‘It’s probably the most difficult sports team in the world to get into’: Somerset opener Tom Banton says he may have to get used to the middle order if he’s going to force his way into England’s ODI team

By Lawrence Booth for MailOnline

Tom Banton has admitted he finds the No 4 role in England’s one-day team ‘unnatural’ – but says he may have to get used to the middle order if he’s going to force his way in.

With Jason Roy and Jonny Bairstow established as the most destructive white-ball opening partnership in world cricket, Banton – who opens in limited-overs matches for Somerset – is learning on the job during the series against Ireland, which finishes on Tuesday in Southampton.

England are favourites to complete a 3-0 whitewash, though Banton has contributed just 11 and 15, and twice been dismissed by Ireland’s lively new South African all-rounder Curtis Campher. 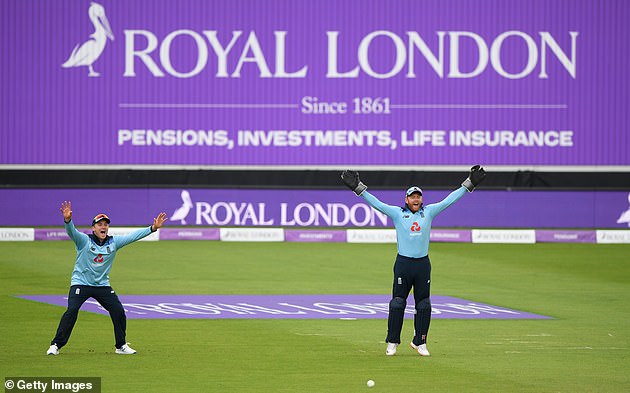 ‘I have never batted at No 4 in my life, so I’m just getting used to it,’ he said. ‘If I do play for England, I am probably not going to be at the top of the order: it is probably the most difficult sports team in the world to get into at the moment, especially for me trying to get in past Roy and Bairstow.

‘I’m not going to lie: it does feel unnatural. It’s about giving myself a chance, because I know I can catch up. Playing for England is a dream come true. Whether this is my last game for them, I’m just going to try and enjoy it as much as possible.’

The fatalism seems unnecessary. Banton is only 21, yet his whip-crack strokeplay has already earned comparisons with Kevin Pietersen, as well as seven white-ball appearances for England. His top score so far is just 31, but even that provided glimpses of his talent, coming off 20 balls in a T20 game against New Zealand in Napier. 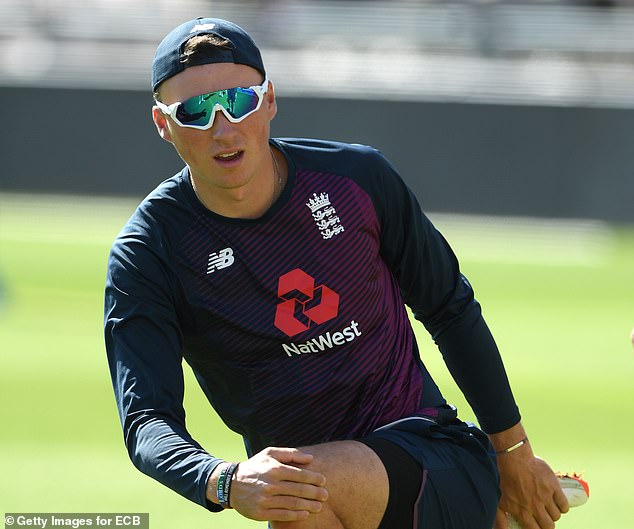 Banton has had a quiet series against Ireland, scoring 11 and 15 in the two games so far

But he has been working on his new role with Somerset legend Marcus Trescothick, who has been part of England’s white-ball coaching bubble at the Ageas Bowl. ‘It’s probably about rotating the strike more when I come in, and when there is a bad ball, putting it away.’

Banton admitted recently that he had questioned his enthusiasm for the game after a winter on the road playing franchise cricket. And he is set to play for Kolkata Knight Riders in the rescheduled Indian Premier League starting next month. But he admitted: ‘I might just have to be a bit more careful about tournaments I go to.’

Meanwhile, left-arm seamer Reece Topley will miss Tuesday’s game with a groin strain after making his first appearance for England in over four years on Saturday. 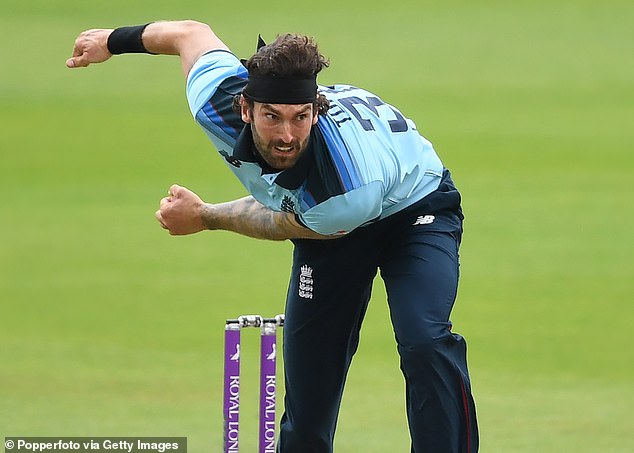 China Has Reasons to Like TikTok’s Trump-Approved Shotgun Deal

Best Weight Loss Books – Build up Your Healthy and Slim...