Jodie Taylor becomes fourth Lioness to join French powerhouses Lyon as she teams up with England Women team-mates Lucy Bronze, Nikita Parris and Alex Greenwood on deal until the end of 2020

England Women international Jodie Taylor has joined Lyon on a deal until the end of 2020, the club have announced.

The 34-year-old former Arsenal striker has been playing in the United States with OL Reign, who were recently taken over by Lyon’s parent company OL Groupe.

Taylor said on ol.fr: ‘I’m very happy to join OL and can’t wait to play with my new team.

‘I just finished my season with OL Reign in the United States but I kind of stay in the same family!

‘I talked a lot with my English team-mates like Lucy Bronze who has been at the club for a long time, and I couldn’t refuse the opportunity to play for one of the best teams in the world.’

Taylor has played for her country at the last two Women’s World Cups, and was the top scorer at Euro 2017. 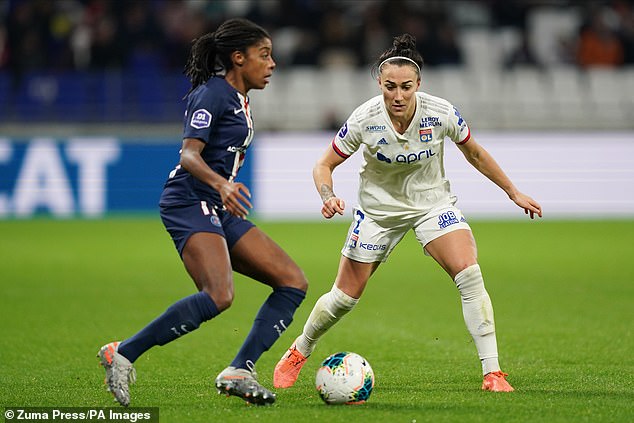 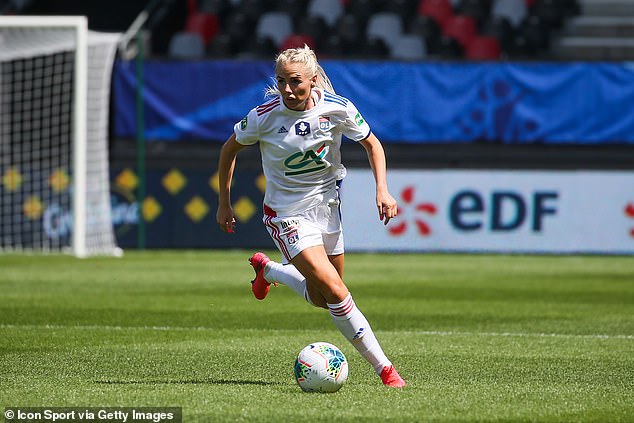 ‘It was a terrifying 12 hours’: 7-year-old temporarily paralyzed by toxins...