By Max Winters For Mailonline

Chelsea director Marina Granovskaia has sensationally been accused of espionage after reportedly asking her network of agents to find potential weaknesses in Bayer Leverkusen’s hierarchy as she tries to bring down the cost of signing Kai Havertz.

The Blues are desperate to sign the 21-year-old attacking midfielder and add him to a new-look attack that will already include Timo Werner and Hakim Ziyech next season.

But Leverkusen are holding out for £90million for Havertz, whereas Chelsea are hoping to bring down the financial outlay to around £70m. 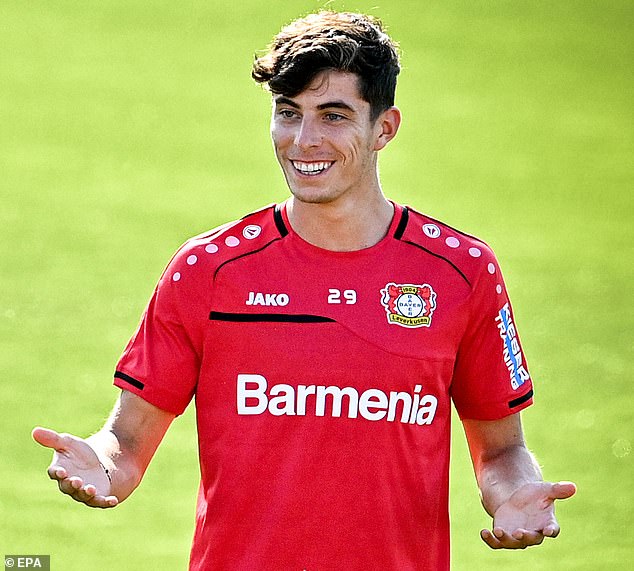 According to German outlet BILD, Granovskaia is trying to discover any potential flaws within the Leverkusen negotiating team in order to make the deal better for the Blues.

It is claimed Granovskaia has asked ‘several German player consultants’ about information on Rudi Voller and Fernando Carro, who will be at the forefront of negotiations for the Bundesliga side.

Granovskaia has a reputation for her fierce negotiating skills, proven by the way she handled Eden Hazard’s departure to Real Madrid last summer.

A student at the Foreign Languages Faculty of Moscow State University, she became Roman Abramovich’s PA at Sibneft.

Chelsea’s Russian owner grew to trust her implicitly and took him with her to Stamford Bridge when he bought the club in 2003. 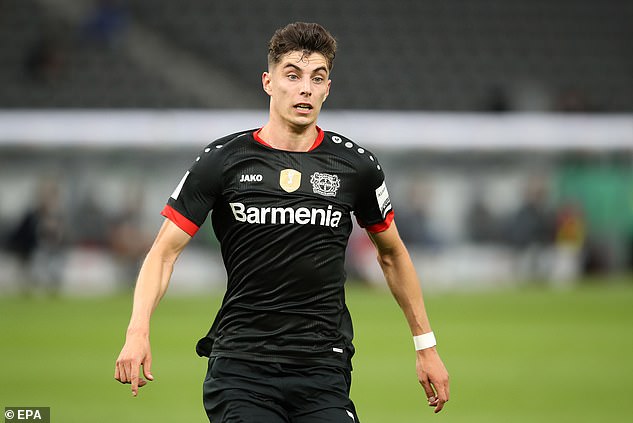 Leverkusen are holding out for £90m for Havertz, whereas Chelsea want to pay around £70m

She managed to eke out an eventual total of £130m from the Spanish giants for Hazard, despite him making it clear that he wanted to leave and only having only a year left on his contract.

‘Marina Granovskaia enjoys the absolute trust of her boss. If an agreement is reached, it is absolutely reliable,’ Klaus Allofs, the former Werder Bremen and Wolfsburg manager, who has dealt with Granovskaia in the past, told BILD.

‘When negotiating, however, it is tough. This is often because she can act from the position of strength.’

Despite Granovskaia trying to find room for manoeuvre in the Leverkusen boardroom, Voller has insisted Chelsea will have to pay Havertz’s full value if they want to buy him. 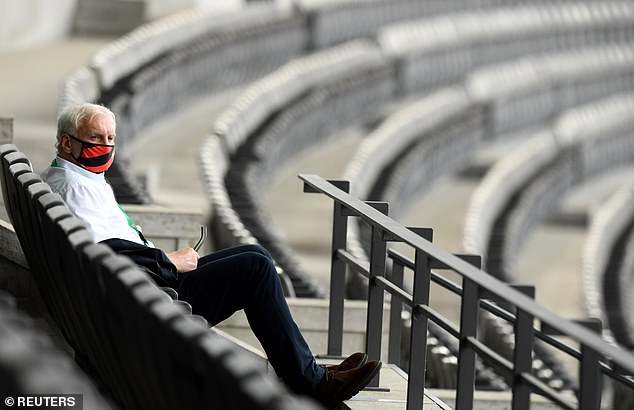 Speaking to Kicker, he was adamant the London side would get no special deal because of the financial implications of the coronavirus pandemic.

‘There will be no “corona bonus”,’ he said. ‘No matter who the player is, this is a special transfer window.’

Voller was also insistent that Havertz will not leave Leverkusen before their Europa League campaign comes to an end next month.

But when asked whether Havertz would be available when Leverkusen pick up against Rangers in their last-16 tie, Voller said: ‘It is set in stone. There is no new stance.’