and
Mark Prigg For Dailymail.com

WhatsApp has crashed around the globe, leaving users unable to send messages.

According to the website Down Detector, the problem hit both iOS and Android users.

Messages failed to send and the app would not load, according to affected users. 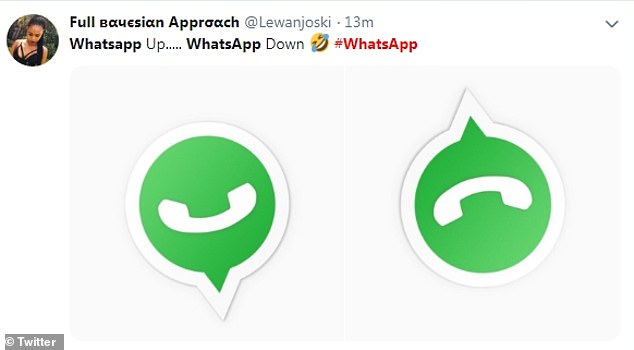 Messages failed to send and the app would not load, according to affected users. Users took to Twitter to vent their frustration as the site crashed

However, the technical problems did not appear to be affecting every user of the site, with some able to get onto both the app and its desktop and web versions.

According to downdectector, users in the UK and Europe were worst hit.

Around 8,000 reports from as far afield as Rio, New York and Moscow, as well as a host of European capitals, have been tracked by the downdetector website which monitors connectivity. 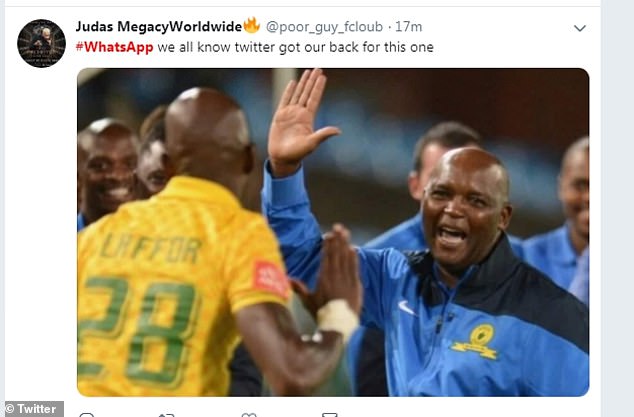 Many joked about the outage, but WhatsApp has not confirmed what caused it.

The deluge of complaints began at around 6pm GMT, with 58 per cent of people reporting problems with connectivity, 22 per cent saying they could not receive messages and 19 per cent having difficulties logging in to the app.

Many users later reported the site was back up, with complaint numbers dropping dramatically around 30 minutes later.

It comes a day after WhatsApp announced it is limiting users from sending the same message to more than five people or groups in its latest move to crack down on the spread of misinformation on its platform. 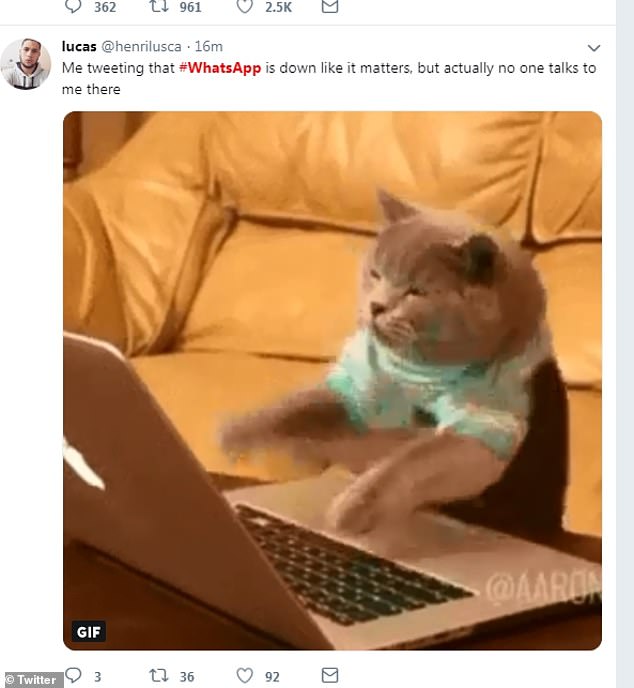 Many posted comedy tweets sharing their thoughts over the outage

According to downdectector, users in the UK and Europe were worst hit.

Before the new policy, users could forward messages up to 20 times.

Last July, the Facebook-owned social media app began limiting message forwarding to up to five times for users in India, but now the policy is expanding globally.

The company said the move was initiated to fight ‘misinformation and rumors.’

‘We’re imposing a limit of five messages all over the world as of today,’ Victoria Grand, vice president for policy and communications at WhatsApp, said at an event in the Indonesian capital.

WhatsApp said it made the decision to expand the limit globally after examining the results of the test in India.

Forwarding limits were put into place in India after the spread of rumors on social media led to killings and lynching attempts.

WhatsApp, which has around 1.5 billion users, has been trying to find ways to stop misuse of the app, following global concern that the platform was being used to spread fake news, manipulated photos, videos without context, and audio hoaxes, with no way to monitor their origin or full reach. 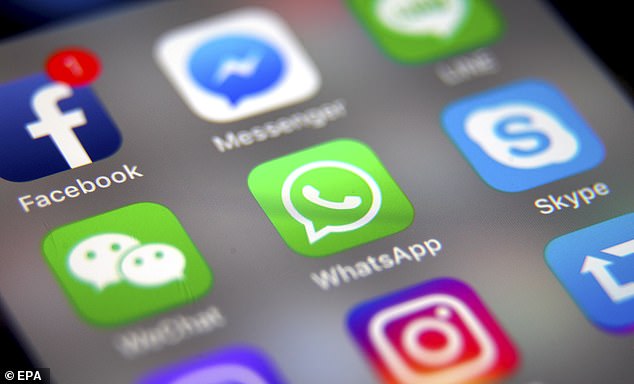 Messages failed to send and the app would not load, according to affected users

The app’s end-to-end encryption allows groups of hundreds of users to exchange texts, photos and video beyond the purview of independent fact checkers or even the platform itself.

Android users will receive the update first, followed by users of Apple’s iOS.

The company told the BBC that the new change will help the app remain a place for one-to-one communication.

What is the UK Government doing to tackle climate change?