‘My goal was to put the fastest winger on Gary Neville’s side!’: Vincent Kompany targets old Manchester United rival as likes of Thierry Henry and Mario Balotelli turn out for City legend’s testimonial

The Etihad stadium will roll back the years on Wednesday evening, by welcoming a host of Manchester City and Premier League legends back to the turf for the testimonial of the iconic Vincent Kompany.

The former City captain is to be honoured by the club who he left at the end of last season, after guiding them to the sixth top flight title of City’s history.

All the big names are set to turn out for the amiable Belgian, who will go down in the history books as one of the Premier League’s all-time greatest defenders. 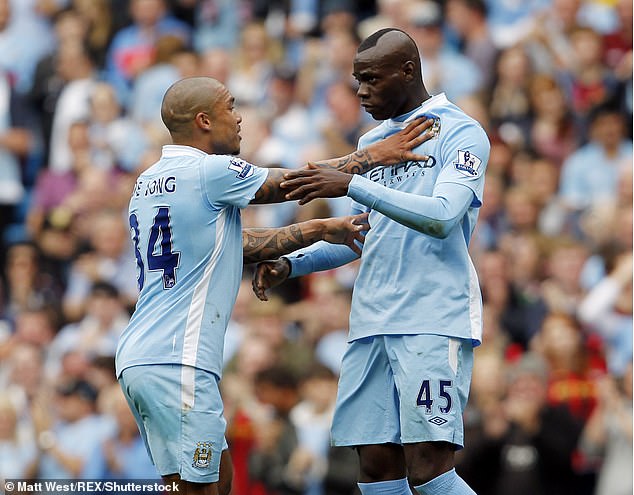 With kick-off pencilled in for 7.45pm, Kompany’s team of City legends will take on a select Premier League All Stars XI.

Pep Guardiola and Roberto Martinez will take to the dug-out for the fixture, with a couple of star-studded squads at their disposal.

In midfield, the timeless David Silva will feature alongside the likes of Dietmar Hamann, Shaun Wright-Phillips and the fiery Nigel de Jong – who is still enjoying his playing days at 34 for Qatar Stars League club Al-Shahania. 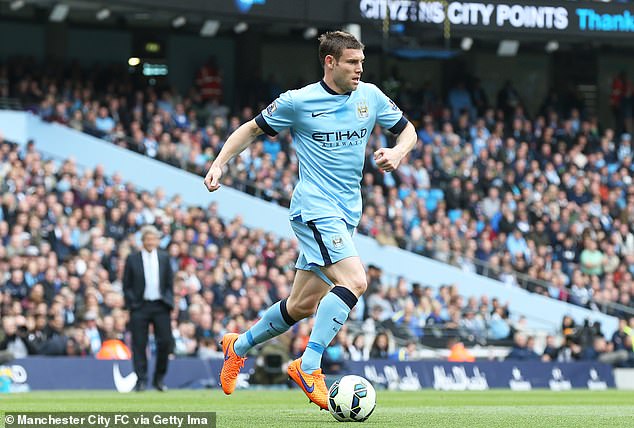 Midfielder James Milner, who plays for rivals Liverpool, is in line for an interesting reception

James Milner is set for an interesting reception, making his first return since signing for rivals Liverpool, while the once star prospect of the Etihad – Stephen Ireland – will also feature.

The enigma that is Mario Balotelli, still loved by City supporters, will reunite up front with the man for who he laid on his iconic assist against Queens Park Rangers to win the title in 2012 – Sergio Aguero. 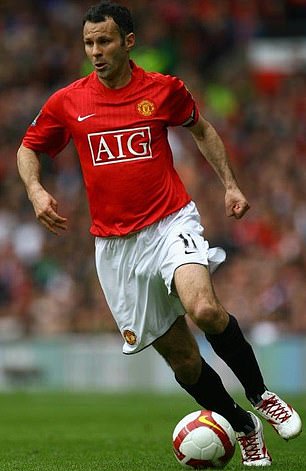 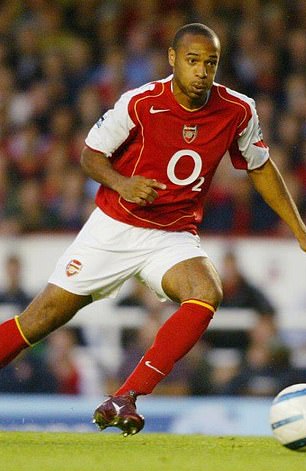 Thierry Henry, Rafael van der Vaart and Cesc Fabregas will also be in the mix.

Speaking to Sky Sports ahead of the event, Kompany said: ‘There are so many old faces, and I want to see who is still in shape and who is not anymore! I remember a lot of conversations in the dressing room… ‘What are you going to do when you stop playing?’

The Belgian also went on to joke he was sad that the injured Leroy Sane could not feature… as he wanted his lightening pace to terrify United fans’ favourite Gary Neville. 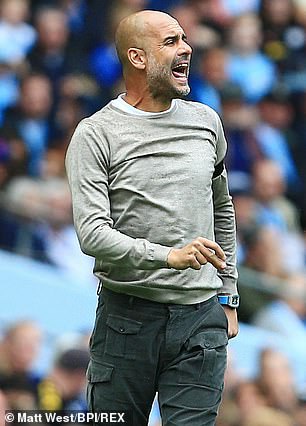 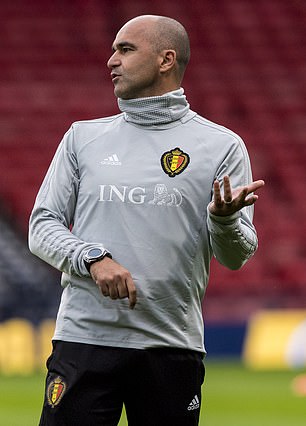 ‘It’s unfortunate that Leroy Sane is out with a knee injury, because I would have put him on Gary Neville.

‘My goal was to put the fastest winger I could find on Gary Neville’s side! Unless he goes and hides at centre-back, we’ll see.’

Money raised from the match will go to charity Tackle4MCR, an initiative Kompany set up with the Mayor of Greater Manchester, Andy Burnham, to address rough sleeping and homelessness in the city.

The fixture will be broadcast live on Sky Sports, with coverage beginning at 7pm.