The directors of virtually every listed UK company could face legal claims and fines for failing to adequately prepare for Brexit, experts have claimed.

Managers are traditionally protected by what is known as directors’ and officers’ liability insurance, which covers the legal costs for senior company officials when things go wrong.

But Mactavish says a multitude of new risks and gaps in traditional coverage mean that directors may not be covered by their existing insurance policies if legal action is taken against them as a result of Brexit, leaving them personally liable for all associated costs.

The firm points out that unless a company’s D&O policy has been specifically reviewed and negotiated to account for Brexit-related problems, it is unlikely to be reliable because there will likely be far too many exclusions to cover and ‘outs’ for insurers. 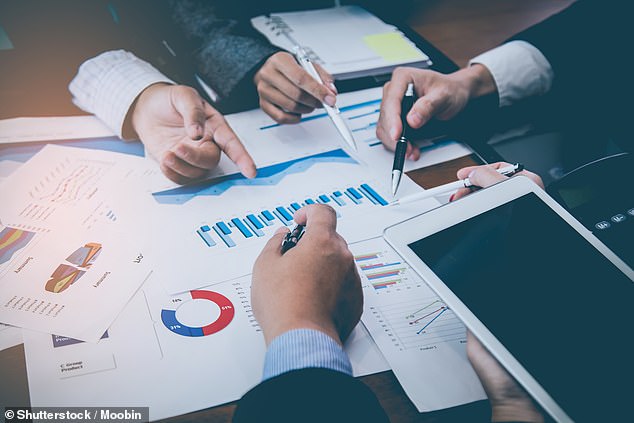 Taking legal action against directors directly is becoming more common, according to the Chartered Insurance Institute.

Crises tend to lead to jumps in the number of legal actions taken against company directors, with figures from insurance broker Marsh showing the 2008 financial crash led to a four-fold increase.

A no-deal Brexit could lead to a cocktail of unique challenges which could see that number climb higher.

For example, Mactavish warns that any company suffering a performance dip or interruption following Brexit will be liable to major scrutiny of whether their preparations were adequate.

If their preparations compare badly with those of peers, this will give rise to a glut of new D&O actions against board members, warns Bruce Hepburn, chief executive of Mactavish.

‘In practice once claims come in, it is usually too late to make any changes to policies and directors may not be covered,’ he said.

Policyholders should expect claims to be scrutinised carefully and negotiated aggressively if they spike, the firm added.

Who could be worst hit?

According to a report from financial services consulting firm Oliver Wyman, the five sectors which would be hardest hit by trading on World Trade Organisation terms would be financial services, the automotive sector, agriculture, food and drink, consumer goods, and chemicals and plastic industries.

The biggest blow, by some margin, would be to financial services. London, currently Europe’s financial centre, could suffer a 2.5 per cent hit to its gross added value, which would represent 40 per cent of the national total damage, the report claims.

The impact on other regions could potentially be between around 0.9 per cent and 2.4 per cent depending on the makeup of local industry.

Yet just two months ago Bank of England governor Mark Carney warned that half of UK businesses had not yet initiated contingency plans for a no-deal Brexit. 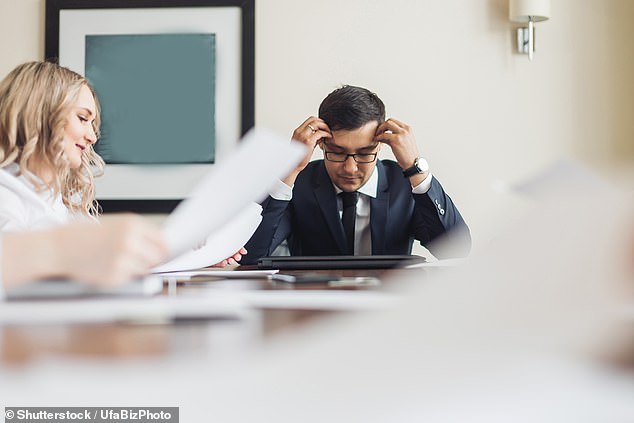 Adrian Jenner, head of D&O at Zurich, believes that most UK companies are prepared for the challenges posed by no deal.

How cautious do firms need to be? 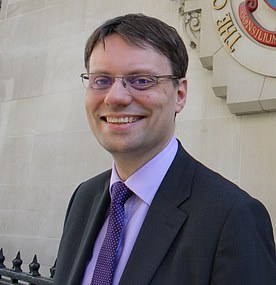 Dr Matthew Connell, director of public policy and affairs at the Chartered Insurance Institute, said: ‘Life is full of uncertainty, and the range of possible outcomes from Brexit is extremely wide – from a highly disruptive no-deal scenario, to a transition period in which very little will change in 2018.

‘Firms should be open and honest with their stakeholders about the risks they face and what they are doing to address them – but there comes a point when over-managing a single risk can become a disruptive factor in its own right.

‘It is reasonable for firms to prepare for Brexit without trying to influence outcomes over which they have no control.’

‘In our experience most boards are already well versed on the threats and opportunities of a no-deal Brexit, with some creating special committees reporting to the board or management teams,’ he said.

‘In addition, they will have been getting advice from the legal and regulatory partners as well as management consultants or other specialist advisers like tax and customs they already work closely with, documenting these and the subsequent decision process will certainly help mitigate or defend any potential threats.

‘But the question will always remain as to whether the process was reasonable and the resources committed sufficient or adequate.’

Where would the blame fall if things go wrong?

Chief among the risks posed to the heads of UK companies is the limited coverage of directors’ and officers’ liability insurance cover, which traditionally covers higher-ups for any legal action taken against them during their tenure.

Directors may not actually be covered as much as they think, warns Mactavish, potentially leaving them personally exposed to legal actions.

Bruce Hepburn, chief executive of Mactavish, said: ‘D&O insurance policies are extremely complicated and cover is bound up in a labyrinth of inter-connected policy definitions, policy triggers and cost categories, so that most company directors are far from clear on what they are actually covered for.’

And directors can’t expect insurers to give them an easy ride – up to 45 per cent of all large and complex insurance claims are disputed by the company handing out the cash. 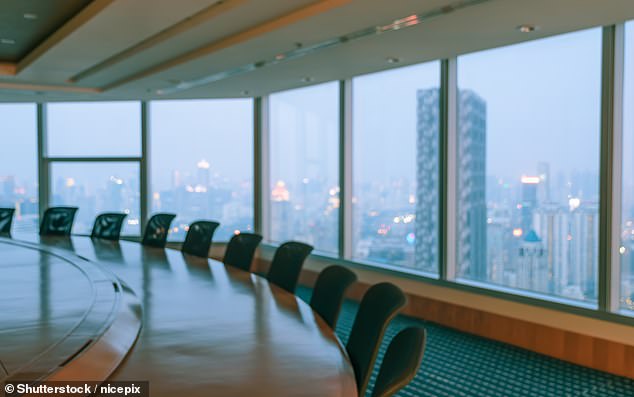 The number of legal claims directly against directors is on the rise, according to experts

Are SMEs at risk?

Smaller businesses may be hit by a no-deal Brexit in a multitude of ways, but those in charge will be less likely to face legal action than the bosses of larger, publicly listed companies.

Adrian Jenner, head of D&O at Zurich, said: ‘A company’s failure to adequately prepare for a no-deal Brexit scenario is certainly going to raise questions.

‘However, the D&O actions against board members are only likely to follow if for a public company there has been a significant financial, profit or perhaps share price loss, or for public and private companies a major disruption to business, staff, trading ability or operational disruptions causing additional burdens or financial consequences.

‘Insurers and their clients have been working together to assess the threats and opportunities a no-deal Brexit could bring to ensure preparedness for all eventualities.’

Thames Water looks to increase customers on its social tariff that...