By Jack Bezants for MailOnline

Bayer Leverkusen’s trip to Russia to take on Lokomotiv Moscow went down in Champions League history when the Germans made a 90th-minute sub to introduce Lars Bender.

Bender’s introduction for Kerem Demirbay meant that, for the first time in Champions League history, there were twins playing for both sides.

As Lars joined brother Sven on Leverkusen’s side, brothers Aleksei and Anton Miranchuk were already on the pitch for Moscow. 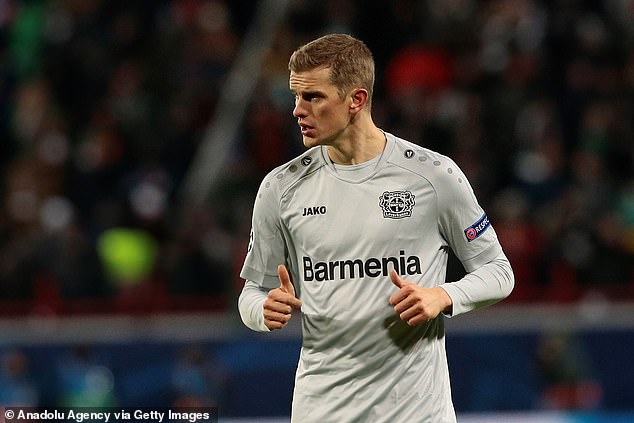 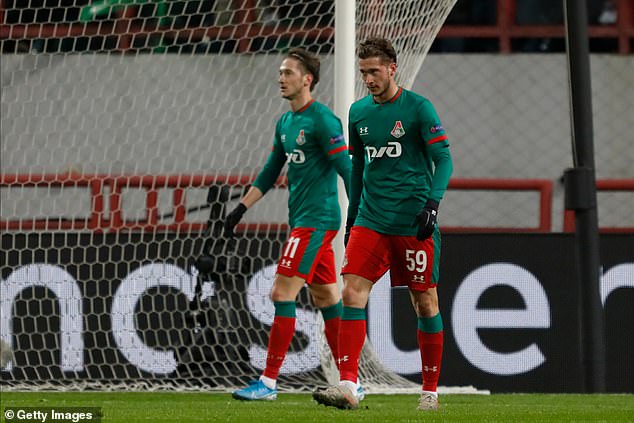 And it was the German duo who were celebrating when the full-time whistle was blown moments later as Leverkusen sealed a 2-0 victory.

There have been a number of twins to have shared a field in Champions League and Premier League history.

The most notable are arguably Fabio and Rafael Da Silva, who were at Manchester United together and won the Premier League. 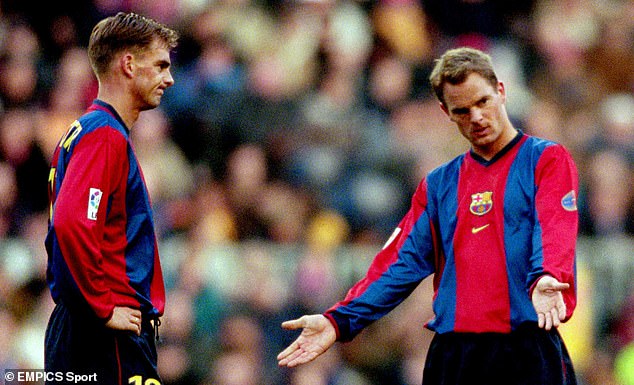 Jacob and Josh Murphy came through the ranks at Norwich together, while England’s Michael Keane, when he was at Hull, played against his brother Will.

In UEFA competitions, such as the Champions League and Europa League, the most renowned brothers are the Ronald and Frank De Boer, who clocked 215 appearances between them.

Lars and Sven Bender currently have an accumulative total of 90 games between them following Tuesday’s match in Russia.

Douglas Costa ‘could make a shock move to Wolves from Juventus’