Rap legend Tupac Shakur was killed in a drive-by shooting in Las Vegas, Nevada in 1996.

But inconsistencies following his death – as well as several sightings of the Hit Em Up star – have led some to believe the star survived the fatal shooting, living out the rest of his life in Cuba.

At the heart of the “Tupac is alive” conspiracy was Michael Nice – who claimed he was Tupac’s former bodyguard.

Posting to YouTube channel Icini Studios, Michael revealed he “smuggled” the rap star to Cuba in a private jet following his reported death in 1996, promising to release further evidence of Tupac’s whereabouts in 2019.

But last month, the channel posted a video saying Michael had been found dead on December 18.

Although there have been no official reports of the former bodyguard’s death, his brother Johnny has described the circumstances around his brother’s reported death as “suspicious”.

On the topic, he said: “I spoke to Michael three days before he died and he sounded worried

He continued: “They were just closing in on him.”

Yet, Keegan maintains there is still more evidence to be revealed about Tupac’s survival, vowing to take up where Michael has left off.

“You’ve got to trust me when I tell you – even though he’s not of this world anymore, there is a lot more evidence out there that’s going to be released. 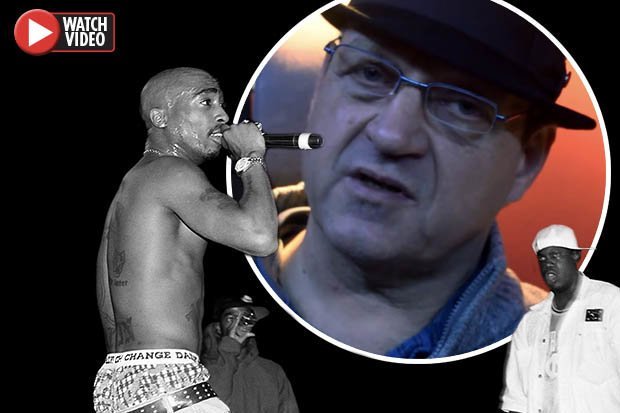 Despite the claims, many viewers of the clip suggesting Michael is dead have labelled it a “hoax”.

“This is so fake, just like the news he talks about,” one wrote.

Another commented: “I just hope you have the decency to tell people it’s not real, you can see it’s not blood ffs.”