This wicked abuse MUST be stopped: How financial exploitation of the elderly is a growing scourge

Elder abuse, which includes financial exploitation, is a growing scourge with many cold hearted perpetrators committing their hateful deeds behind closed doors.

But others are able to cruelly operate in plain sight. Their victims suffer from dementia, are unaware of the ruthless actions against them and are unable to report misdeeds to relatives.

The worst culprits trick targets into marriage without their families’ knowledge in order to take control of their estate on death. 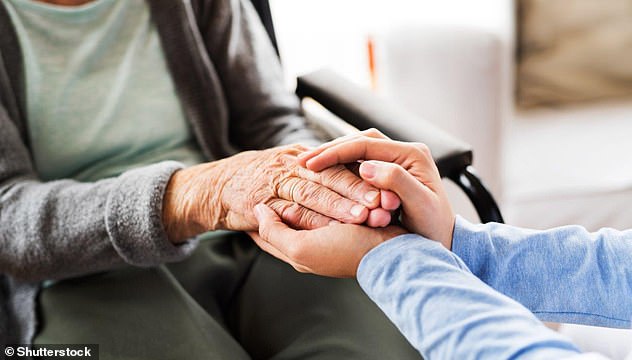 They are able to do this, as Laura Shannon’s powerful story about the late Joan Blass reveals, because of weaknesses in checks when the elderly or infirm marry in later life.

Combined with the fact that marriage automatically revokes any will already in place, these loopholes allow the new spouse freedom to plunder a victim’s wealth.

The Mail on Sunday today puts its weight behind a campaign to tighten up protection for these vulnerable adults – and get Justice for Joan and others like her. We urge families to be vigilant and seek help if they suspect financial abuse.

Have you ever tried an escape room experience – when you pay to be locked in a series of rooms with just an hour to get free by breaking codes and following a string of clues and brain teasers? I did one with my family last weekend on a Sherlock Holmes theme which was absorbing and fun and challenged my powers of deduction to the extreme.

I’m sure if I had had time to smoke three pipes (vape versions, of course) I would have made a bigger contribution to my team’s solving of the puzzles. The best that could be said of my role, according to organiser’s debrief was that I was ‘unflappable’. 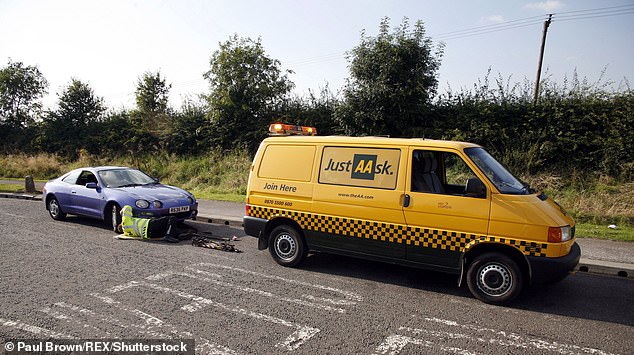 Powers of deduction, combined with a large magnifying glass are often required when checking the escape clauses in the terms and conditions of a financial product. I needed one when attempting to cancel my AA breakdown cover recently.

After about 30 years of ‘membership’ – a bit of a misnomer as this is a hard-nosed stock market listed organisation not a club – the automatic and steep annual premium increases have begun to get on my nerves.

The £202 deducted this time round is just not on, especially as modern cars like our Toyota Prius rarely require a call out. My husband found a suitable rival deal costing just £70.

But when he tried to cancel the AA arrangement he was shocked to be denied any kind of refund. Although he knew the request was well outside the 14-day cooling off period when customers are permitted to change their mind with no penalty, he had hoped for a refund for the unused portion.

A pro rata refund is common practice with motor insurance (with an admin fee deducted). But not so with AA recovery.

We were pointed to page 19 of the terms and conditions where it states no refunds are paid – except on death or when the member is ‘permanently’ unable to drive due to accident or illness.

Our response? To complain to the organisation (which replied ‘we will pass on your comments and suggestion to our roadside product manager’), grind our teeth and set a reminder on the calendar to ensure we break free at the next renewal.

Convicted by camera: Cold-call scammers who preyed on the elderly offering...

I’m not watering down my firm after all, says plumbing tycoon...