The Business Secretary hints he could offer car giant Honda millions of taxpayer cash to stay in Britain and save 3,500 jobs

Business Secretary Greg Clark has launched a last-ditch attempt to persuade Honda to stay in the UK – and may offer the Japanese car giant millions of pounds of taxpayer cash.

Sources told The Mail on Sunday that Clark informed unions, local politicians and automotive industry figures that he could be willing to ‘reach into his pocket’ to try to save 3,500 jobs in Swindon.

The sweetheart deal, if agreed, could be similar to the controversial £61 million package offered to Nissan in 2016 soon after the referendum. 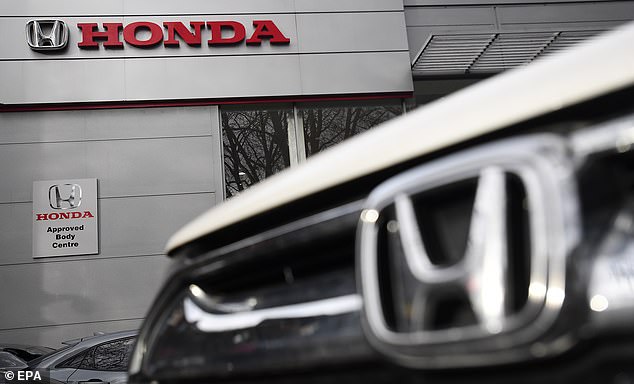 Honda last week shocked its workers and Westminster by announcing plans to shut its Swindon factory – the firm’s only manufacturing site in Europe – in 2021. Coming just over a month before the UK is due to leave the European Union, the news turned into a fierce political debate as politicians argued over whether Brexit was to blame.

Honda bosses said the closure of its Wiltshire hub was not a ‘Brexit-related issue’. Instead they pointed towards ‘global’ challenges as the firm seeks to reposition itself as a manufacturer of electric and hybrid vehicles. From 2021, it plans to supply the European market with cars made in Japan and China.

However, The Mail on Sunday can reveal that the firm previously said a good Brexit deal could persuade it to make the UK central in its electrification plans.

Honda told the Business Select Committee in late 2017: ‘A strong agreement with the EU on regulation, customs and trade and access to talent would strengthen the case for our UK manufacturing operation to play a role in [our] electrification strategy.’ The statement could offer hope to Clark, and help his case as he pleads with Honda.

Sources told The Mail on Sunday that Honda’s Tokyo bosses made the decision to leave the UK months ago – around the time the EU was finalising its free trade deal with Japan.

Clark was told of the decision on Monday morning and shortly afterwards launched a taskforce, made up of officials from his department, local authority leaders, unions and the automotive industry. 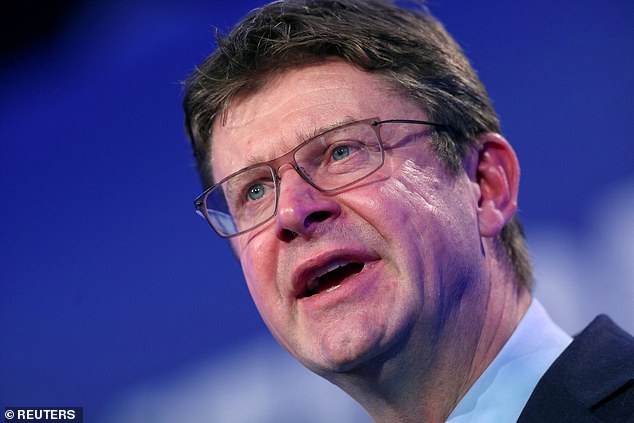 Clark came under fire earlier this month when it emerged he had offered £61 million of state aid to Nissan after the Japanese firm agreed to manufacture its new X-Trail SUV at its European base in Sunderland. The bulk of the finance was withdrawn after Nissan reversed its decision

He chaired its first meeting, held behind closed doors, on Wednesday at Honda’s Swindon site. According to two sources present, Clark made it clear he was willing to offer Honda concessions to remain in the UK.

‘He said he was prepared to put his hand in his pocket for the right outcome – my words, his sentiment,’ said one source. ‘I can’t remember the exact words, but I’m sure it was ‘hand in pocket’.

‘Honda haven’t asked for anything, but Clark made it clear that if that was an enabler to an agreement – he didn’t put any figures on it and you wouldn’t expect him to – then he would be prepared to entertain a discussion.’

Another taskforce member said: ‘That was the meaning I took away from it, certainly. My understanding is that [a cash payment] might be something he is willing to put on the table.’

Clark came under fire earlier this month when it emerged he had offered £61 million of state aid to Nissan after the Japanese firm agreed to manufacture its new X-Trail SUV at its European base in Sunderland. The bulk of the finance was withdrawn after Nissan reversed its decision.

The automotive industry would welcome any offer of state aid to Honda. The company’s retreat from Europe would lead to thousands of job losses in the supply chain in addition to the 3,500 direct employees.

There is no certainty that Clark will make the offer and Honda is known to be reluctant to accept state aid.

Koichi Sugimoto of MUFJ Morgan Stanley in Japan last week estimated the plant closure would boost Honda’s profits by 30 billion yen (£210 million) a year from 2023. He forecast last month that a bad Brexit could cost Honda, Nissan and Toyota 150 billion yen a year in tariffs.

However, members of the taskforce who have spoken to The Mail on Sunday are determined to persuade Honda to perform a U-turn.

John Mortimer, chairman of the Swindon and Wiltshire Local Enterprise Partnership, said: ‘Well-made representations and proposals to Honda might be able to avert or change its plans.’