The sky above the stadium that will host Sunday’s Super Bowl is being ‘inundated’ with an alarming number of drones, raising the spectre of injuries to tourists or others – or a possible collision with aircraft, the FBI said on Friday.

That’s despite an ongoing restriction that bans the use of drones in the area of Mercedes-Benz Stadium downtown.

Officers on Thursday confiscated half-a-dozen drones that were flown near the stadium, FBI spokesman Kevin Rowson said on Friday at the agency’s Atlanta field office. 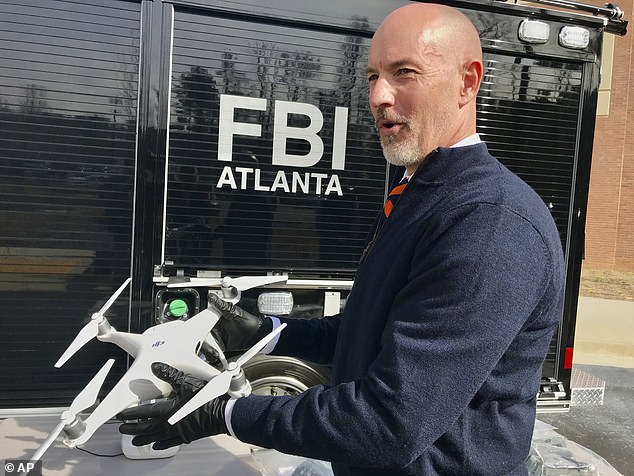 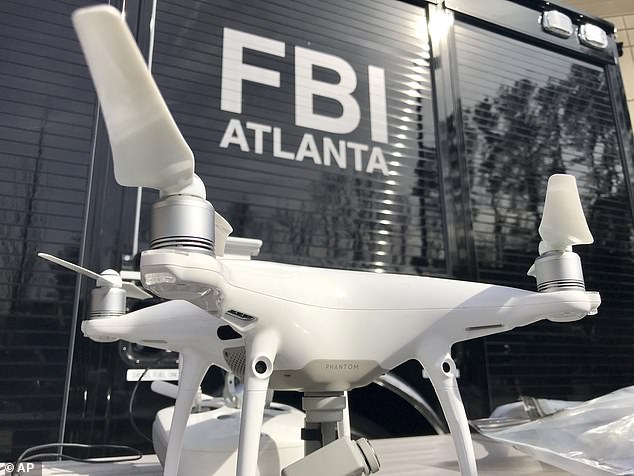 Law enforcement agencies are concerned a drone could crash and cause injury to spectators, collide with aircraft or be used to launch a terrorist attack

The cases will be referred to federal prosecutors for possible charges; the drone pilots could face jail time and fines, Rowson said.

‘If these drones go out of control – if a pilot loses control of one – they can go into a crowd and cause serious injuries,’ Rowson said.

The potential for terrorism is also a concern.

‘When we look up into the air and see a drone flying in the air, we have no idea if it’s friendly, or if it’s someone who has nefarious plans and it’s weaponised,’ he added. 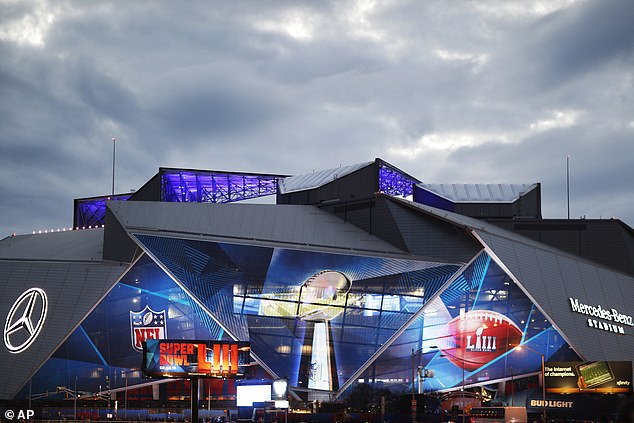 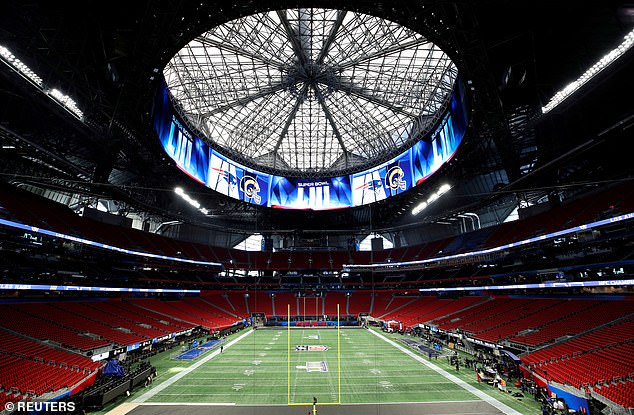 In recent days, multiple helicopters have been patrolling the air space above the stadium and surrounding area, often swooping below the tops of Atlanta’s downtown buildings as part of a massive security operation.

‘A drone impact with a fixed-wing aircraft or a helicopter would be catastrophic,’ FBI Special Agent John Cronier said.

Moreover, policing illegal drones is pulling officers away from other duties, Rowson said.

‘It has taken up a lot of time for our agents and for law enforcement officers to be targeting these drones when they could be working on other security measures,’ he said.

In December, hundreds of flights were cancelled and more than 100,000 people were stranded or delayed after drones were spotted near the runway at Gatwick Airport outside London.

That resulted in dozens of delays at nearby Newark Liberty International Airport. 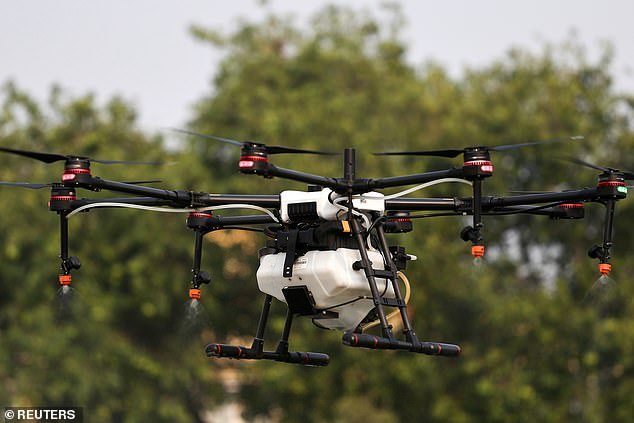 Chelsea 5-0 Huddersfield: Gonzalo Higuain gets his first goals for Blues