A youthful Spain side outclassed Lithuania to claim an impressive 4-0 victory on Tuesday, with the hosts’ under-21 side drafted in after their first team were forced into isolation.

Valencia defender Hugo Guillamon opened the scoring after three minutes, before Brahim Diaz doubled the lead on 24 as Spain’s youngsters threatened to run riot – with Abel Ruiz missing a penalty on the half hour. 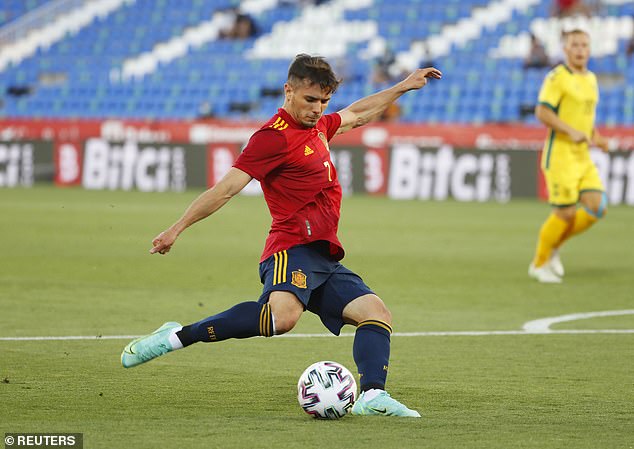 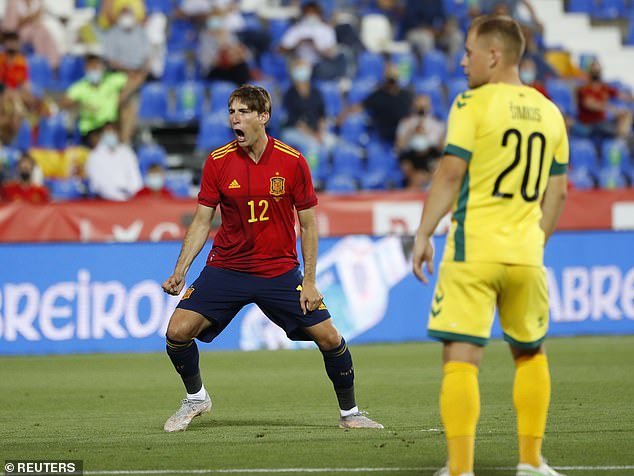 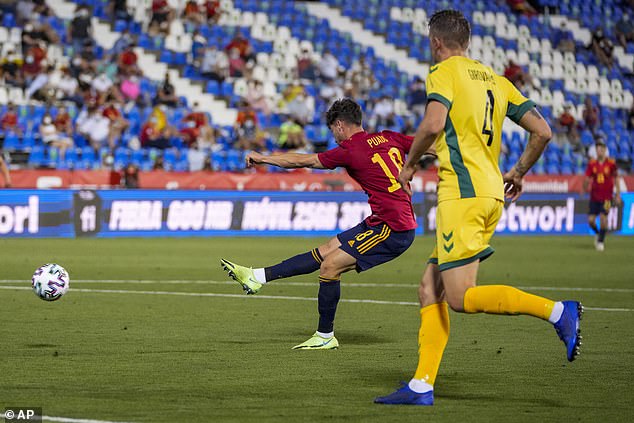 The unfamiliar team were called into action after Spain captain Sergio Busquets tested positive for COVID-19 on Sunday, sending the entire senior squad and coaching staff into isolation.

Under-21 coach Luis de la Fuente was placed in temporary charge, and his squad, who lost in the semi-finals of their European Championship last Thursday, replaced the senior side so that the fixture could be fulfilled.

The starting team contained 10 debutants for the first time since 1941 with Eibar’s Bryan Gil the only previously capped player.

It was also the youngest ever in Spain’s history with an average age of 22 years and 102 days, and they gave senior coach Luis Enrique food for thought should he require any replacements if there are multiple COVID-19 cases or injuries.

The Spanish FA also said that a number of the Under-21 players will remain in Madrid and train separately to the main squad following the victory.