Fabergé owner Gemfields joined the market on Valentine’s Day, trading at 11p after a two-and-a-half-year hiatus

Social media video producer Brave Bison got a better look this week after its new male grooming show racked up 2million subscribers since launching on Snapchat in December.

Slick, aimed at young men looking to keep up with the latest haircuts and facial hair trends, is part of the new ‘Snap Originals’ section of the app where users can stream five-minute episodes, like a snappier version of Netflix.

The shares scrubbed up well after the news, spiking 11 per cent to 1.2p, giving some respite to the struggling social media specialist.

Last year the group’s troubles worsened and the share price more than halved as losses continued and April brought a new content policy at Facebook that blocked advertisements on the company’s four largest pages.

Gemfields joined the market on Valentine’s Day, trading at 11p after a two-and-a-half-year hiatus.

The emerald, ruby and amethyst miner, owner of jewel eggs producer Fabergé, was taken private under its old guise by Pallinghurst in July 2017.

Another top loser was Mosman Oil and Gas, which collapsed 42 per cent to 0.15p after executive chairman John Barr and technical director Andy Carroll bought 41million shares at a 40 per cent discount to Thursday’s closing price.

Management claims the cheaper shares were in lieu of A$120,000 worth of director and consultancy fees for the year to 30 June.

The share price crash reflected an £800,000 fundraise at a 44 per cent discount on Thursday’s closing price.

Re-refiner of oil Hydrodec diluted 36 per cent to 6p as higher costs of feedstock in the first half of 2019 hit full-year revenues and earnings.

Adhesive specialist Scapa slumped 27 per cent to 193p after forecasting ‘significantly’ lower earnings due to a sharp downturn in revenues from its industrial division.

Similarly, retailer United Carpets tanked 24 per cent to 4p after warning profits will be half of the expected £500,000 due to a ‘very competitive’ market.

Elsewhere, technology-focused investor MXC Capital plunged 15 per cent to 59p as it wants to delist from AIM.

The company reckons it could save around £300,000 a year going private as it did not raise any fresh capital in the last four years and ‘has no intention of doing so for the foreseeable future’. 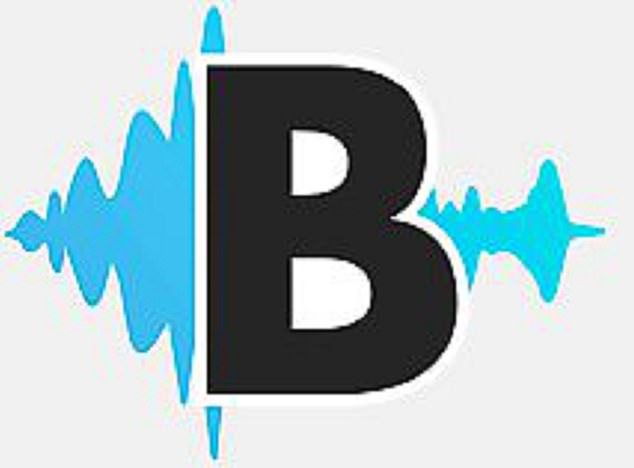 Audioboom  advanced 19 per cent to 266p after confirming it is up for sale, though it has not yet received any bid approaches

We will see how it plays out for podcast outfit Audioboom, which advanced 19 per cent to 266p after confirming it is up for sale, though it has not yet received any bid approaches.

But on top of the risers was Premier Oil, rocketing 56 per cent to 0.1p, after the majority of its creditors backed a financial restructuring necessary to buy BP’s assets in the North Sea for $625million.

Freight services manager Xpediator flew 26 per cent higher to 35p after posting 20 per cent turnover in 2019 boosted by acquisitions and organic growth.

Meanwhile, polymers producer Itaconix polished up a 19 per cent gain to 1.6p as it signed agreements with supplier New Wave Global Services for a new dishwasher detergent formulation.

Elsewhere, human resources firm ClearStar jumped 14 per cent after securing a job with an unnamed company bringing in at least US$400,000 a year.

Pharma company Diurnal shot up 13 per cent to 28p after interim revenues for Alkindi, a treatment for hormonal diseases, soared 516 per cent on 2018.

This week’s movers may soon be joined by Bath-based glasses designer Inspecs, which is looking at a potential flotation in the coming months according to reports.

Can I modify a car on finance and what are dangers?