Rory McIlroy has heard the whispers that he is not the closer he used to be, and knows that it will not stop being a topic of conversation until he starts winning tournaments more regularly.

Though he has won 14 times on the PGA Tour, including four major championships, as well as nine other times globally, the Northern Irishman has not exactly caused his rivals to tremble with fear in the final round in recent years.

He won once on tour in 2018, at the Arnold Palmer Invitational, and also had several other close calls, including three runner-up finishes worldwide. 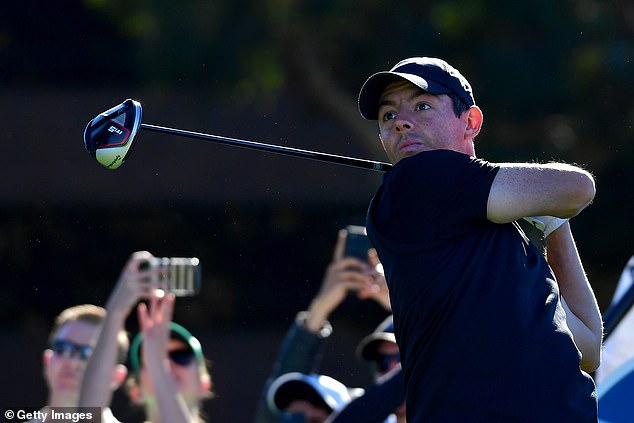 ‘I’m committed to the journey of getting to a point where that’s not a conversation anymore, so have just got to keep putting myself in those positions,’ McIlroy told reporters at Torrey Pines in San Diego on Wednesday ahead of his first appearance at the Farmers Insurance Open.

‘I’m obviously playing good enough golf to get myself there (in contention),’ he said. 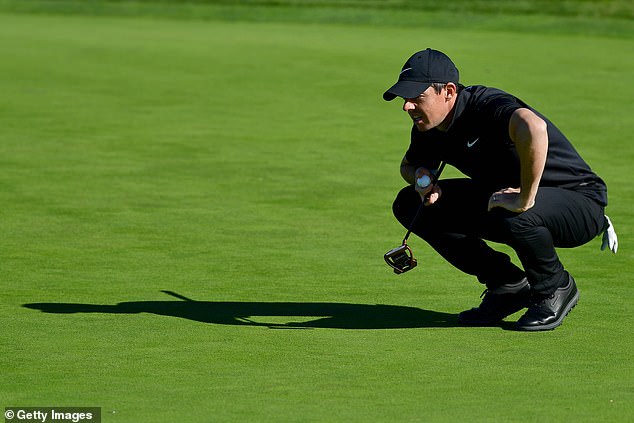 ‘Going out in the final group and being three behind you’re not supposed to win from that position.’

McIlroy is usually playing on the European Tour at this time of year, but is focusing on the U.S. this year, primarily due to the new schedule in which the four majors are played between May and July, and the PGA Tour season finishes in August.

‘Yes, you’re going to miss some events you might want to play,’ he said. ‘It’s all about pacing yourself.

‘You could play seven out of eight weeks leading into Augusta and by time you get there (to the Masters), physically you might be okay but mentally you mightn’t be in the best possible place.

‘Very possibly I’m going to play six out of seven in May and June (and) seven out of eight in July and August.

‘There’s so many big stretches of golf there that at least if you can pace yourself at this point in the season you can have some energy reserves left for that latter part.’

Bitcoin Holding Crucial Support: Here’s What Could Propel it to $7K