Instagram is banning an app that let users stalk social media activity of loved ones and significant others, report says

Instagram is banning an app that they say is being used to stalk users on its platform.

According to a report from CNET, the platform has sent a cease and desist order to the developers of an app called ‘Like Patrol’ which appeared on Apple’s App Store.

The app allowed those who downloaded it to scrape information from Instagram about the activity of other users, including posts they liked and what comments they left on whose feed.

Like Patrol essentially delivers users a report of someone else’s activity by monitoring them on Instagram’s app.

This month, Instagram notably removed its ‘Following’ tab from the app which allowed users to see information on likes and follows, meaning Like Patrol’s features now stand as a direct circumvention.

After CNET’s investigation, Instagram is reportedly working to shut the app down citing its policy prohibiting any app that scrapes its data.

‘Scraping violates our policies, and we take action against companies who we find to be engaging in it,’ a Facebook spokesperson told CNET.

‘Like Patrol was scraping people’s data, so we are taking appropriate enforcement action against them.’

Like Patrol has been charging users for its service – $2.99 for a weekly subscription and $80 for a full year. CNET reports that less than 300 people have actually signed up for the app.

In October, Instagram removed the following tab, a feature that had existed for more than a decade, citing an effort to simplify the app. 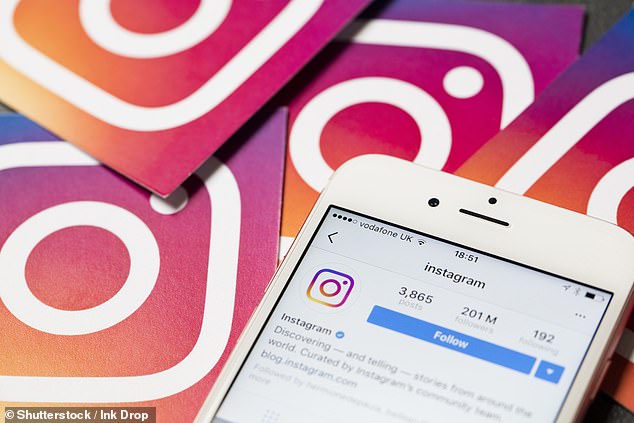 ‘So you have a case where it’s not serving the use case you built it for, but it’s also causing people to be surprised when their activity is showing up.’

Instagram has been testing a similar update that would allow only the original poster to see how many likes an image had gotten.

Another feature being tested will introduce a ‘nudge’ feature that pops up if a person is about to post a comment the app determines could be hurtful.

Apple being sued over FaceTime bug by lawyer as it emerges...

Boat made entirely of recycled plastic will sail on a two-week...