Peter Crouch is on the brink of a dream return to the Premier League after Burnley agreed a deal with Stoke for the former England striker.

Crouch, who turned 38 on Wednesday, is heading to East Lancashire to undergo a medical and it is expected that his move will be completed on Thursday afternoon.

Burnley boss Sean Dyche has been a long-term admirer of Crouch and made enquiries to sign him last summer but no deal could be agreed. 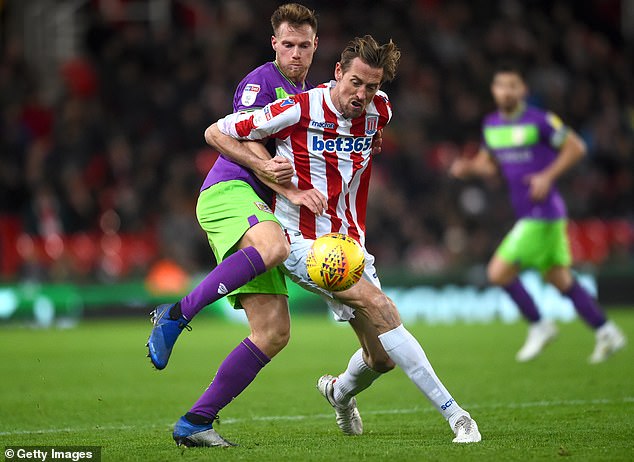 The situation, though, has changed and with Crouch having accepted that Stoke are going in a different direction under new manager Nathan Jones, the Potters would not stand in his way.

There have been a number of clubs looking at Crouch in January, particularly Championship side Reading, but the potential to join up with Dyche and return to the Premier League is something that the former Liverpool and Tottenham forward could not turn down.

Crouch’s move is not directly linked to Sam Vokes going in the other direction. Vokes will cost Stoke just over £7million.

It is not yet known how much Burnley will pay Stoke or whether they will simply take over the remainder of his contract, which had six months to run. 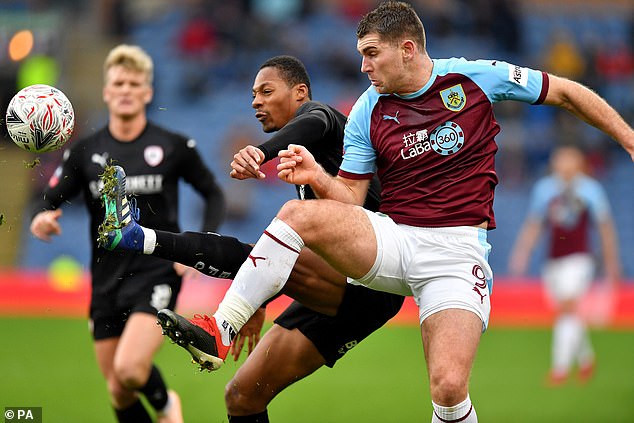 Burnley will sell Sam Vokes to Stoke for around £7million, but the deal is not linked to Crouch

Over 21k dashcam clips of dangerous driving given to police in...