Now in the Old Trafford hotseat, he is looking to pass on his wisdom to the next generation of strikers at the club.

The Norwegian scored 91 Premier League goals across 235 appearances during the Sir Alex Ferguson, and of course scored possibly the most famous United goal of all time when he netted the winner against Bayern Munich in the 1999 Champions League final. 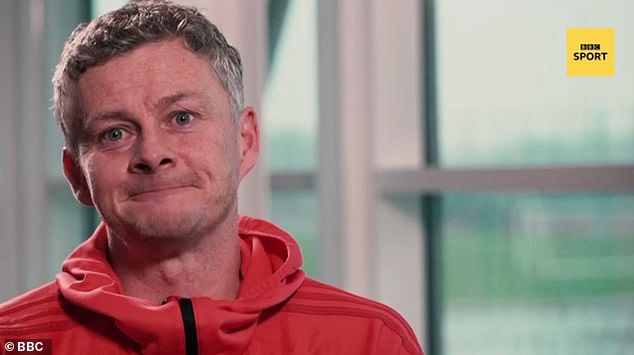 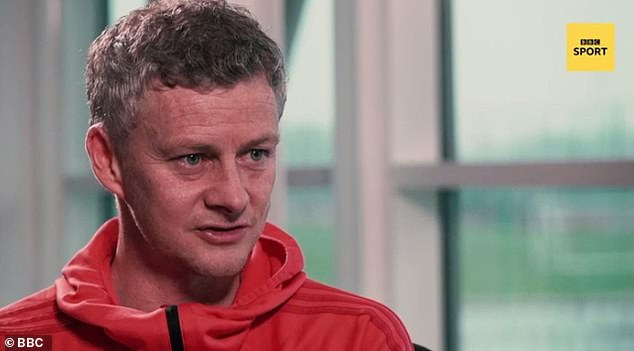 And with the likes of Marcus Rashford and Anthony Martial now under his tutelage, Solskjaer is looking to mould the club’s  next great goalscorer.

Asked by the BBC’s Gabby Logan what the three key elements are for scoring, Solskjaer replied: ‘It’s not easy to put just three!

‘I think first of all, from my experience, you need to know what you’re going to do.

‘That was my biggest thing, I studied finished and I studied goals. Then you have to be able to do it, and so that’s back on the field, practicing on the pitch.

‘Then get into positions, learn the game again. And make a good decision – mentality is important.

‘Do all your thinking on the training pitch. You’ve got to be relaxed. You can’t be stressed, you can’t think “Don’t miss”. You’ve got to think “Ah thanks, finally there’s a chance”. Then you just think. 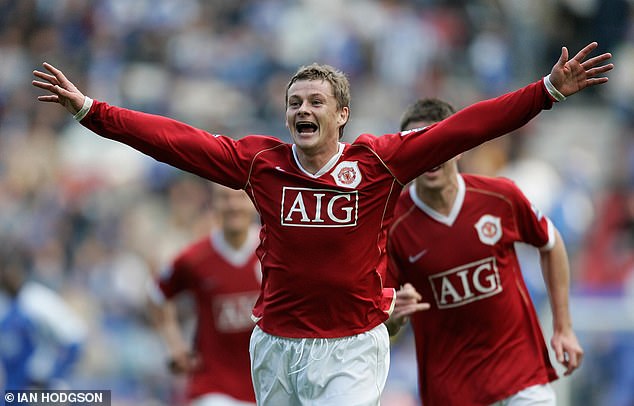 ‘If you think “Don’t miss” – I’ve done that a couple of times – then you miss. So be confident, trust yourself.

Solskjaer was speaking ahead of United’s FA Cup clash with Arsenal on Friday night, and the 45-year-old he admits he is looking forward to locking horns with what he considers to be a unique rival.

‘It was a special rivalry. Of course, you hope that we can get up to that level again,’ he said before the game.

‘You see City and Liverpool at the moment. They are two very good teams and the game they played last month was a fantastic one, but let’s wait and see how long it lasts.

‘It was special because every year it was just between the two of us until Jose (Mourinho) came along with his Chelsea team.’

Mauricio Pochettino insists that a domestic cup win will not lift...