Jordan Lukaku’s proposed loan move to Newcastle has collapsed with the Premier League club confirming they have backed out of the deal.

The Belgian defender had travelled to Tyneside on Friday to discuss terms and have a medical after being given permission from his parent club.

However, Newcastle have confirmed in a short statement released on Friday night that they will now not be signing Lukaku. 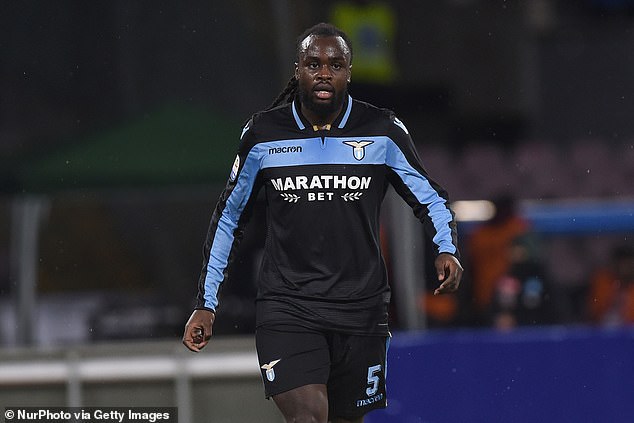 The club said: ‘It has now been decided that a loan deal will not be pursued and the player will return to Rome.

‘We wish Jordan all the best for the future.’

Newcastle had switched their attentions to Lukaku earlier this week after failing to reach an agreement with Monaco’s Antonio Barreca.

Lukaku has made 73 appearances for Lazio since joining in 2016 from Belgian side Oostende but has struggled for game time this season under Simone Inzaghi.

Paul Dummett, Newcastle’s only recognised left back, is out with a hamstring injury so Rafa Benitez has been playing a back three with Matt Ritchie at left wing back.

Newcastle boss Benitez remains optimistic of filling their problem left-back position this month and will now explore other options. 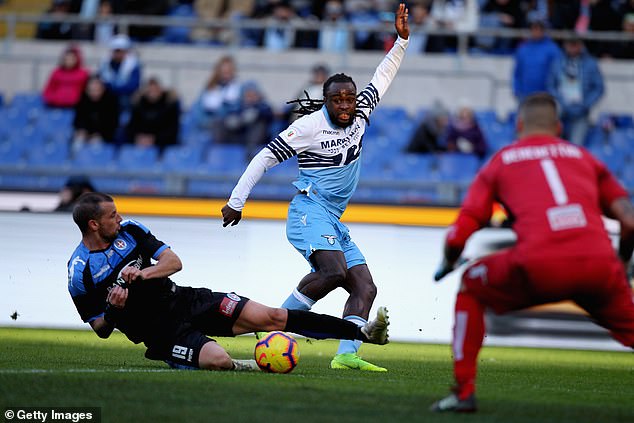 NHL’s 2020 pandemic-shortened season: Everything you need to know

15th Century Monastery in Croatia Restored and Opens as Hotel