The two were suspended on Friday and missed Sunday’s Ladbrokes Premiership win over St Mirren in Paisley, and it has been confirmed that they have left the club.

A statement on the club’s website said: ‘The management team of Neil Lennon and Garry Parker has left the club by mutual consent. 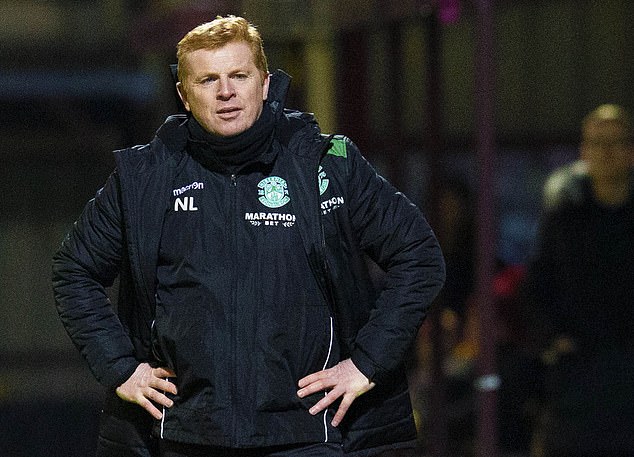 ‘They have not been dismissed and have not resigned.’

Lennon and Parker were in charge as Hibs secured promotion back to the top flight of Scottish football and oversaw a successful first season, where they reached the top four and qualified for Europe.

Chairman Rod Petrie said: ‘We are grateful to Neil and Garry for all their efforts and in particular for leading the club back to the top flight of Scottish football.

‘We wish nothing but the best for Neil and Garry and their families for the future.’

Lennon added: ‘I would like to thank the board, the coaching staff, the players and all the fans for making the last two-and-a-half years so enjoyable.

‘It has been my privilege to serve the club and I wish it every success in the future.’ 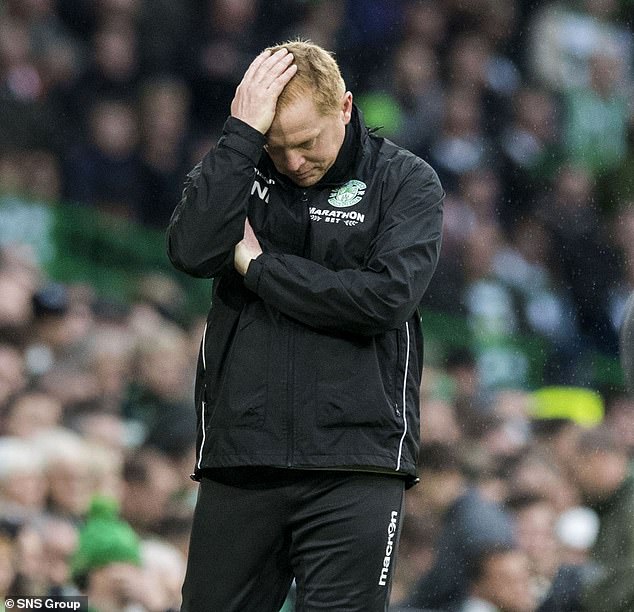