NASSER HUSSAIN: Once again Jimmy Anderson showed the world just how devastating he can be when England need him the most to take wickets

Nasser Hussain for the Daily Mail

Once again Jimmy Anderson showed what a champion bowler he is with a supreme late spell to vastly improve England’s position at the end of the first day of the Wisden Trophy.

It truly was swing bowling of the highest calibre that changed the dynamic of a game as only the greats can.

Even before his three-wicket burst with the second new ball, though, the bowling attack did fine on a pitch offering little encouragement — they persevered and controlled the run rate well. 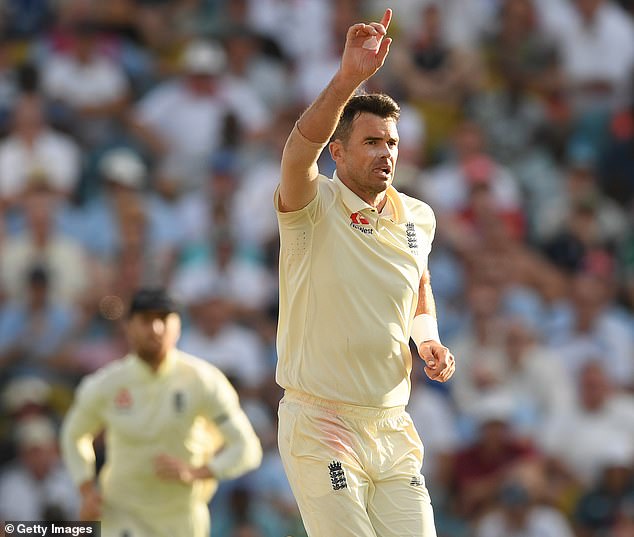 Not that it would have been my attack of choice. Sam Curran is a very fine cricketer but if a year ago someone had told me he would be taking the new ball in Barbados ahead of Stuart Broad, I would have said: ‘Seriously?’

Curran’s a very good cricketer but he’s an all-rounder, a batsman who bowls, and this is a hard-work pitch; a wicket on which I want my frontline bowlers — people whose bread and butter is to work out how to get wickets. For me, that’s Broad.

On a surface like this, you want your frontline bowlers out there performing for you. Word from the warm-up games is that Broad’s got his mojo back too. 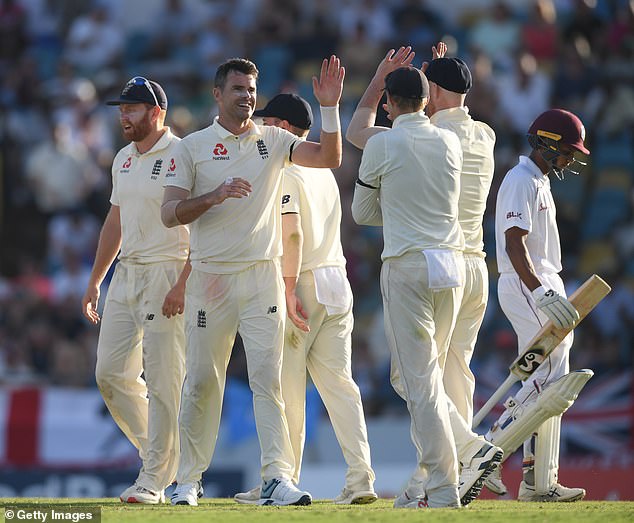 Really, though, the major issue for me is not one of a borderline selection — because I understand why Joe Root was loyal to a cricketer in Curran who is almost undroppable — but pace, or the lack of it in this team.

It’s something not easy to acquire but very easy to lose, it seems, especially in England because of injuries.

The day it was announced Olly Stone has another stress fracture of the back seems to be an obvious starting point for an open debate on how we’re going to protect our fast bowlers. Apart from Stone there’s Jamie Overton and Jofra Archer, when he becomes available, to work with. We need them and to develop more like them. 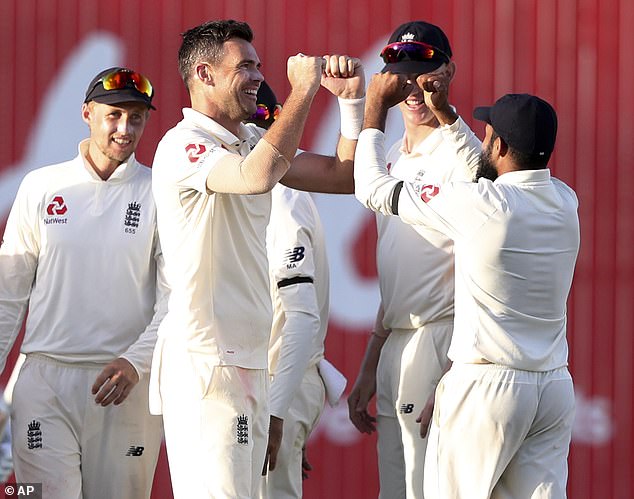 Even if Broad had played this would have remained a one-paced England attack at a time when rival countries are broadening their pace options.

India, for example, have the likes of Jasprit Bumrah and Mohammad Shami. South Africa have Kagiso Rabada, Lungi Ngidi, Duanne Olivier and Dale Steyn. Here West Indies probably have a quicker attack. Not necessarily a better one but quicker.

Just because England won 3-0 in Sri Lanka it would be crass to think all the problems away from home are solved. There is more balance to the side, yes, but there is a piece of the jigsaw to fix. The same one Root was missing a year ago in Australia.

High on new England team director Ashley Giles’s to-do list should be how we are going to produce more X-factor fast bowlers, and how we keep them fit. So when we go to Australia or South Africa and they bombard us with four quicks, we can return fire.

When faced with a playing surface which looked and played much better than it appeared destined to, you need a different dynamic available to challenge opponents. To prevent them sitting in on Anderson, as West Indies did here by taking just half a dozen runs off him in his first 13 overs, in the knowledge that they could score off the other bowlers. 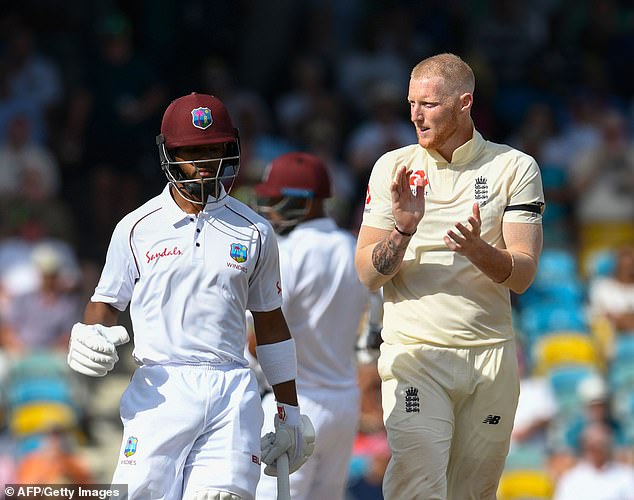