Napoli are considering changing the name of their stadium to honour Diego Maradona following the football legend’s sad passing at the age of 60.

The Argentine suffered a heart attack at home on Wednesday just two weeks after he was released from hospital following surgery for a bleed on his brain.

Maradona is fondly remembered for his heroics with Argentina in guiding them to three World Cup tournaments, playing a starring role in winning the competition in 1986. 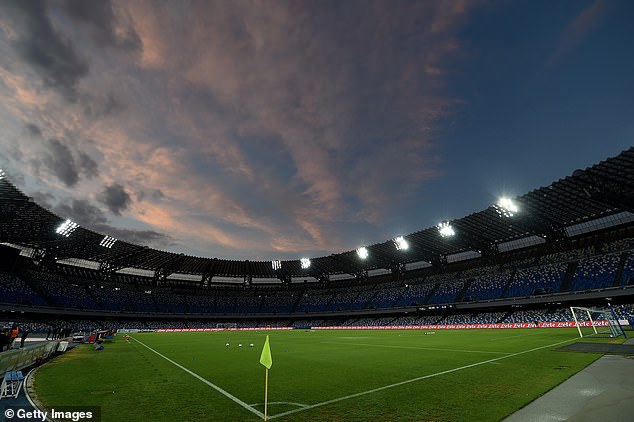 But at club level he arguably enjoyed the best years of his career playing for Napoli between 1984 and 1991 where he steered them towards the finest period in their history by helping them win their only two league titles in 1987 and 1990 as well as their only European trophy with the UEFA Cup in 1989.

Having scored 115 goals in 259 games, even after leaving Naples in 1991 he has retained a God-like status at the club and there was an out-pouring of emotion from supporters following news of his passing.

As a result, president Aurelio de Laurentiis has confirmed that the club will discuss the possibility of renaming the San Paolo Stadium in his honour, merging the existing name with the Argentine legend’s 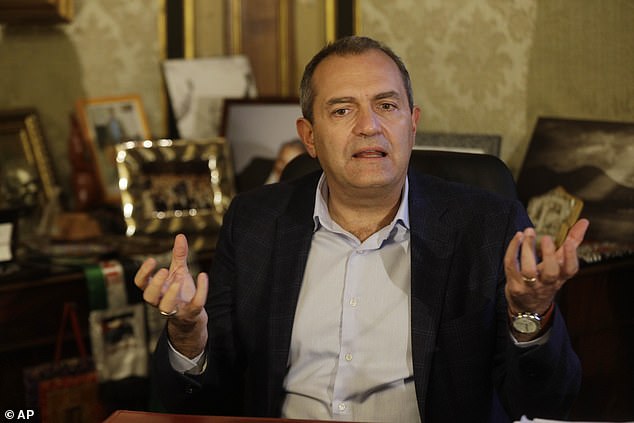 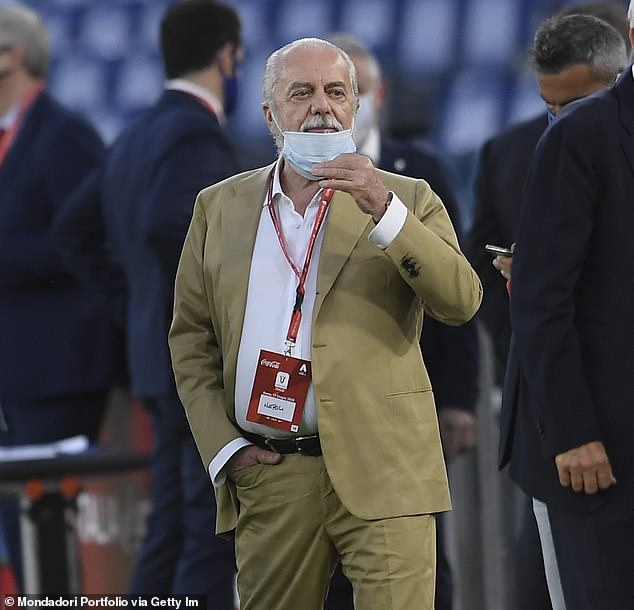 The move was backed by Naples mayor Luigi de Magistris who said on Twitter: ‘We will name the Stadio San Paolo in honour of Diego Armando Maradona!” the official stated on his official Twitter account on Wednesday.’

In paying tribute to the former forward, he added: ‘Diego Armando Maradona is dead, the most immense footballer of all time. Diego made our people dream, he redeemed Naples with his genius. In 2017 he became an honorary citizen. Diego, Neapolitan and Argentine, you gave us joy and happiness. Naples loves you.’

Hundreds of Napoli fans gathered on the city streets, near the Maradona mural painted on the side of a building, with many more lighting candles as they paid tribute to their club’s greatest ever player.