Naomi Osaka revealed sponsor Nissin has apologised to her over a cartoon depiction that sparked accusations of whitewashing.

An anime-style drawing of the 21-year-old US Open champion, who has a Japanese mother and Haitian father, with pale skin and brown hair was used in an advert for the noodle company that has since been pulled. 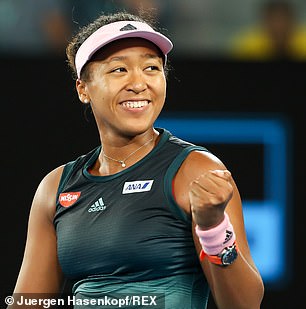 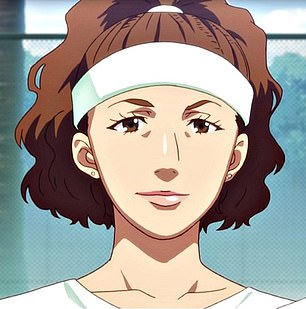 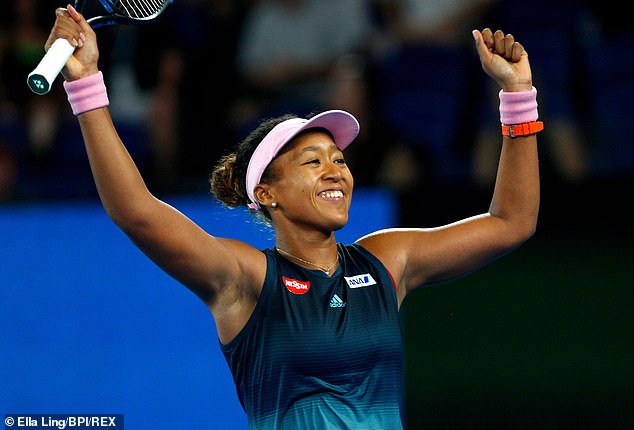 ‘I don’t think they did it on purpose to be whitewashing or anything. But I definitely think that the next time they try to portray me or something, I feel like they should talk to me about it.’

It is the second time a cartoon featuring Osaka has caused controversy after the Herald Sun faced fierce criticism for its depiction of both the Japanese player and Serena Williams following the US Open final last September.

The drawing featured Williams having a tantrum while a blonde-haired Osaka talked to the umpire.

Chelsea to announce Timo Werner transfer 'in 48 hours' after receiving...