By Jane Denton For Thisismoney

Shares in Mothercare have slumped over 10 per cent after the retailer warned its profits will remain sluggish, amid an ‘uncertain and volatile’ market and ‘fragile consumer confidence.’

The mother and baby retailer saw its total UK sales plummet by 23.2 per cent, with a 12.1 per cent drop in online sales.

In light of its woes, according to Sky News, Mothercare has kicked-off negotiations with third parties about a sale or franchising agreement for its British stores. This is Money has asked Mothercare to comment, but is yet to receive a response.

Dismal: Mothercare saw its total UK sales plummet by 23.2 per cent in the first quarter

During the first quarter, Mothercare’s like-for-like UK sales fell by 3.2 per cent and the stricken retailer claimed its full year profits look set to be ‘broadly comparable’ to the previous year, when it slumped to a pre-tax loss of £66.6million.

Following a company voluntary arrangement last year, Mothercare now has 79 stores across the country, down from 134 stores at the same time a year ago.

The group said its latest sales results had been hit hard by its extensive store closure programme.

‘So crammed with stock that buggies can’t be pushed around’ 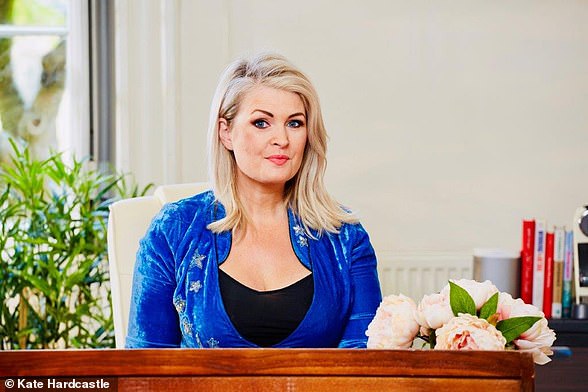 Kate Hardcastle, also known as ‘The Customer Whisperer’, has spoken exclusively to This is Money about Mothercare’s plight

Speaking to This is Money, business and consumer expert Kate Hardcastle MBE, has an idea of where it is all going wrong for Mothercare.

She explained: ‘Mothercare had a special place in the hearts of parents & grandparents – the must visit for the new born in your family.

‘I’ve heard from customers who are upset at where the brand finds itself today.

‘Some stores so crammed with stock that buggies can’t be pushed around with ease, maternity wear seen as frumpy and not capturing a market with now new competitors in the cash fashion market like ASOS

‘Brands like Halfords have pushed their car seat fitting offer to customers that normally would have flocked to a retail institution like Mothercare.

‘This is a business that should have been bringing experience to the forefront, a sanctuary for new parents to meet, learn and gain experience from one another. Loyalty would have been reward from parents that felt like they belong to the brand.

‘Alas we have another major brand who is more reliant on day to day discounting. The information is available and customers were willing this brand to turn the corner. But where board rooms operate same old, same old tactics, they will struggle.’

Mark Newton-Jones, Mothercare’s chief executive, said: ‘The UK retail market remains challenging and though the rate of decline in LFL sales has moderated, margin investment in promotional activity has been necessary to stimulate sales, both in our stores and online.

‘The impact of this has negated much of the margin benefits we had expected to materialise. Furthermore, we have observed a lower than expected transfer of sales following the CVA store closure programme which completed in early April 2019.’

He added: ‘Our immediate priority is to complete the transformation of the business with a near-term focus on evolving and optimising the ownership, structure and model for our UK retail operations as an independent franchise.’

In the last few years, Mothercare has come under intense pressure from online-based rivals offering products at more competitive prices and the spiraling costs involved of having so many stores. 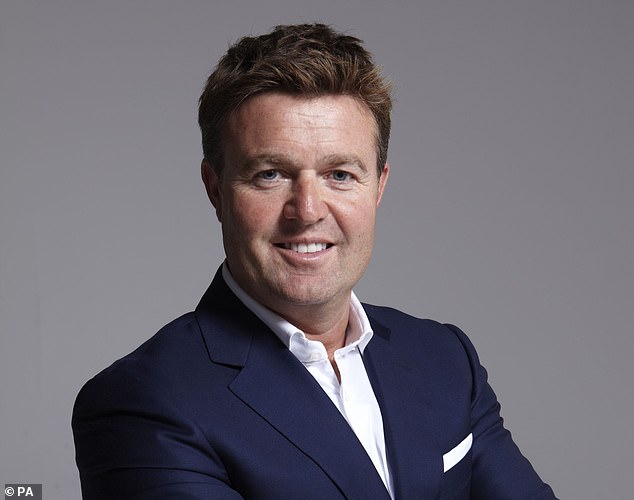 In today’s quarterly trading update, Mothercare revealed that its international sales fell by 4.5 per cent on a constant currency basis.

In India, sales grew by 5.5 per cent over the quarter, while in Indonesia and Russia they grew by 10.5 per cent and 3.4 per cent respectively. But, in the Middle East, sales over the period dropped by 11.1 per cent.

In June, Mothercare announced that it had trimmed the size of its board of directors in a bid to overturn its financial losses.

Mothercare, which is holding its annual general meeting today, will publish its interim results on 28 November. Commenting on today’s AGM, Neil Wilson, chief analyst at Markets.com, quipped: ‘Today’s AGM will not be suitable for children.’

The company’s share price is currently down 11.90 per cent or 2.35p to 17.40p.  Thye group’s share price has been turbulent in the last year, but at this time a year ago was hovering at around the 20.4p mark.