A woman who described her breasts as ‘upside down zucchinnis’ was shocked to wake up from a breast reduction operation with implants.

Whitney, whos surname is unknown, was hoping for a standard breast lift and reduction after having a daughter at age 18.

But while she was sedated, the doctor went with a completely different procedure, leaving Whitney ‘mentally really messed up’.

On the final episode of the E! programme, Whitney finally had her breast implants removed and felt she had ‘the perfect pair’. 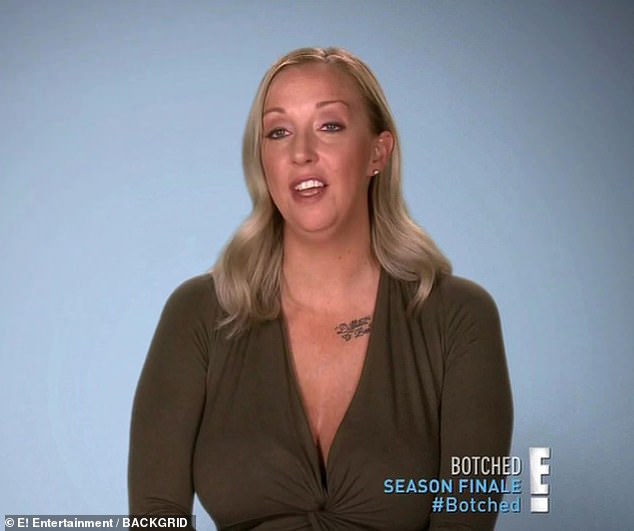 She said: ‘The fact that I have no breast implants is a huge weight off my shoulders.

‘I am ready to be a part of the itty bitty titty committee club for the first time ever.

‘I finally have the breasts I’ve always wanted. I’ve been dealt the perfect pair.’

Lewis Hamilton and Valtteri Bottas happy to be 'hunters' as they...

Mother, 38, gives birth to her miracle baby after EIGHT miscarriages