Some 471 people have already filed as candidates for President in the 2020 election, almost two years before polling day.

The hopefuls include 146 Democrats hoping to challenge President Donald Trump, who took the first steps of his 2020 campaign almost as soon as he was sworn in.

However the FEC figures do not include high-profile Democrats such as Joe Biden and Beto O’Rourke who have yet to announce whether they will run.

There are also 62 Republicans already in the race alongside Trump, although none yet who are likely to mount a serious challenge in the primary. 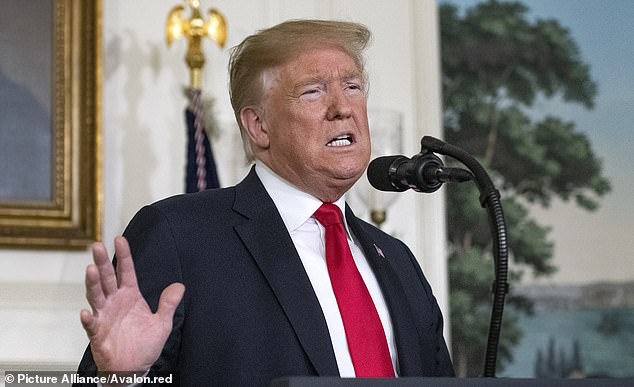 Donald Trump, pictured speaking at the White House on Saturday, is one of 471 people who have filed paperwork with the Federal Election Commission to run for President in 2020

The first caucuses and primaries will take place a year from now, while election day is 652 days away and the next inauguration two years yesterday.

Trump filed a statement of candidacy for the next election on January 20, 2017 – the day he was sworn in as President.

His 2020 campaign has already raised more than $60million, and has attracted further donations via the Republican National Committee.

Democratic challengers who have already begun formal campaigns include Maryland congressman John Delaney, who announced as far back as July 2017.

Delaney’s campaign has raised around $5million but few regard him as a top-tier contender for the nomination.

Massachusetts Senator Elizabeth Warren has formed an exploratory committee to begin fundraising but has not yet fully joined the race. 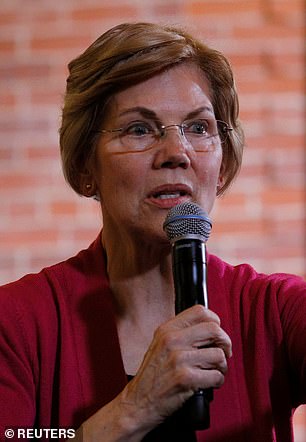 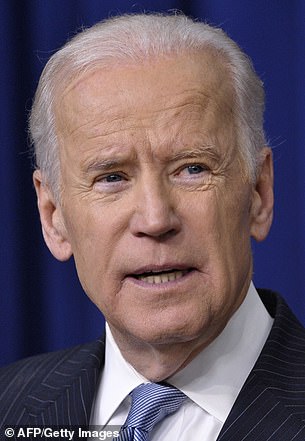 Others such as former Vice President Biden and Senator Bernie Sanders are still pondering whether to add their names to the crowded field.

The long list of 2020 candidates also includes members of fringe parties such as the Communist Party, the George Wallace Party and the Liberal Party.

A total of 1,777 people filed with the FEC during the 2016 election campaign, led by Trump and Hillary Clinton.

10 clever things you never knew your iPad could do