In 1871, Glaswegian engineers James and George Weir discovered a way to make steamships work better. Starting out from their hometown, in a room barely bigger than a cupboard, the brothers built up a pump business that soon became known across the world.

Weir is still based in Glasgow, it still makes pumps and it is still regarded as a world-class company. But it now employs 18,000 people in more than 70 countries and generates annual sales of about £2.5 billion with profits approaching £300 million.

Steamships are long gone but, over the past century and a half, Weir has consistently moved with the times, shifting into different sectors while maintaining a talent for making highly-engineered, mission-critical products. 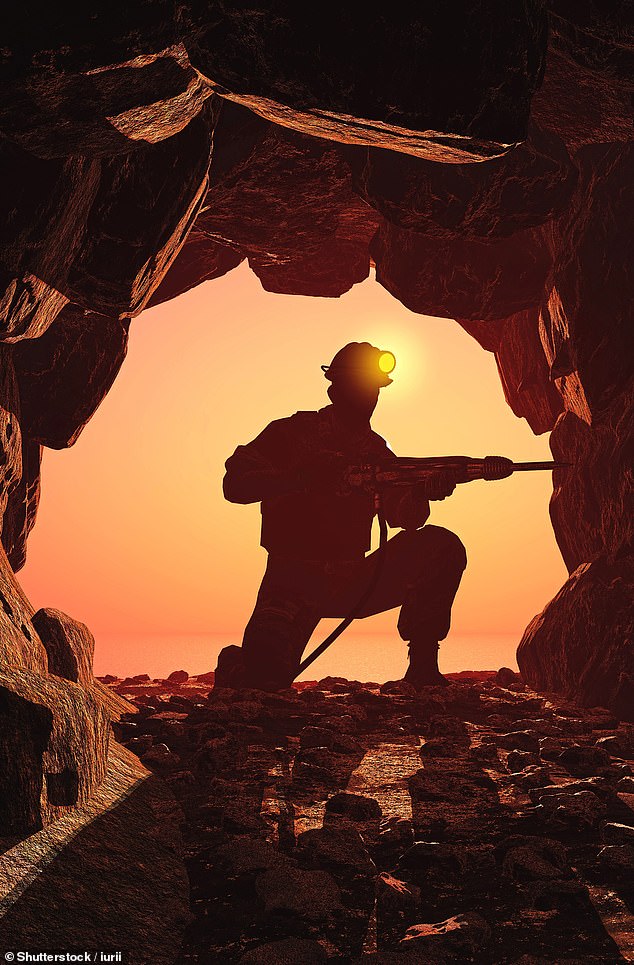 Today, Weir is principally focused on two sectors, oil and gas and mining, with a smaller business supplying the energy trade

The shares are £14.15, they have fallen from a high of more than £23 last summer and should rebound this year and beyond. The group has an enviable dividend track record too, having maintained or increased shareholder payouts every year for more than three decades.

Today, Weir is principally focused on two sectors, oil and gas and mining, with a smaller business supplying the energy trade. In line with company tradition, chief executive Jon Stanton is not standing still, as industrial trends shift around him.

The group has built a global mining business over the years, supplying customers with kit that helps process and refine metals, such as copper, gold, lithium and iron ore.

Weir maintains and repairs equipment too, with service stations around the world, some even located on specific minesites. Large mines can incur costs of more than £500,000 a day when production stops unexpectedly so Weir’s proximity to major mining areas is a major advantage.

Kit needs constant attention too, as crushing and processing rock takes its toll. After-market care generates more than two-thirds of Weir’s mining revenues and makes the business resilient even during difficult times.

Recognising this resilience, Stanton spent almost $1.3 billion (£1 billion) acquiring ESCO, an American company specialising in extraction equipment for mining firms. The deal means that Weir now offers more products to customers, there are more customers than before and more opportunities to provide repair and maintenance services.

At the same time, Stanton announced the disposal of Flow Control, the power business. Discussions are ongoing and a sale is expected over the next few months, raising around £300 million.

This will allow Weir to concentrate on mining, oil and gas, where Stanton believes the group can deliver the best long-term value to shareholders, by offering top quality kit and world-leading service.

Last autumn, some of these shareholders were spooked, when Weir admitted that particular issues in the American fracking market had affected its business, with sales and after-market revenues slowing, albeit from a strong base.

Looking ahead, however, these problems are expected to ease off, prompting a recovery in the division through 2019. At the same time, the mining business is making strong progress, boosted by the ESCO transaction.

Weir announces 2018 results at the end of next month and brokers forecast sales of almost £2.4 billion, roughly equivalent to 2017. Profits are expected to climb 18 per cent to £296 million and a 5 per cent increase in the dividend has been pencilled in, to 46.2p. Sales are likely to rebound in 2019, with profits moving ahead strongly too.

Reassuringly too, more than 95 per cent of Weir’s business is generated outside the UK so Brexit has very little impact, one way or the other.

Scientist solves mystery of why your park smells like semen at...