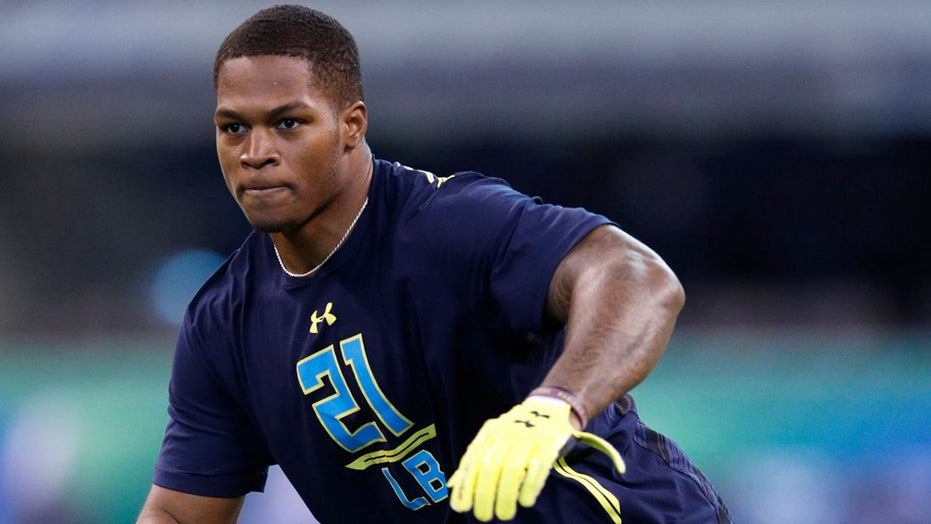 A Miami Dolphins linebacker said Wednesday a referee told him to be careful with his hits on New England Patriots quarterback Tom Brady during their matchup over the weekend.

Dolphins linebacker Raekwon McMillan told the Miami Herald that an official told him to “Stay off Tom” after he delivered a legal hit to the quarterback Sunday.

“Tom didn’t say anything but the referee said, ‘Stay off Tom.’ I put my hands up in the air and said ‘I got you,’” McMillan said.

It wasn’t immediately clear which hit McMillan was referring to. Twitter sleuths appeared to track down at least one instance in which Brady took a hit after he had thrown the ball.

The NFL has gone the extra mile over the last few years to add better protection around quarterbacks. The league had initiated a rule last year that defenders must refrain from putting their body weight on a quarterback when making a tackle.

Linebacker Clay Matthews was one player who spoke out against the league’s officiating, saying he thought they were “getting soft.”

Inside rotting ‘House of Sadness’ untouched for 17 years after widow...

Hugo Lloris and Heung min-Son have to be SEPARATED in feisty...