Yaya Toure assertion’s that Rafael Marquez was ’10 times better than Gerard Pique’ was almost as bewildering as the 3-1-4-2 formation he chose for his all-time XI.

However behind the shock selection there was one important truth: the Mexican great probably isn’t remembered with as much respect as he deserves to be.

Toure explained on Sky Sports Monday Night Football: ‘Marquez was a tough defender. I don’t think people remember him because he didn’t play in England, but maybe if you want to remember him, go to YouTube and you check Rafael Marquez, Barcelona, No 4, what a defender.’ 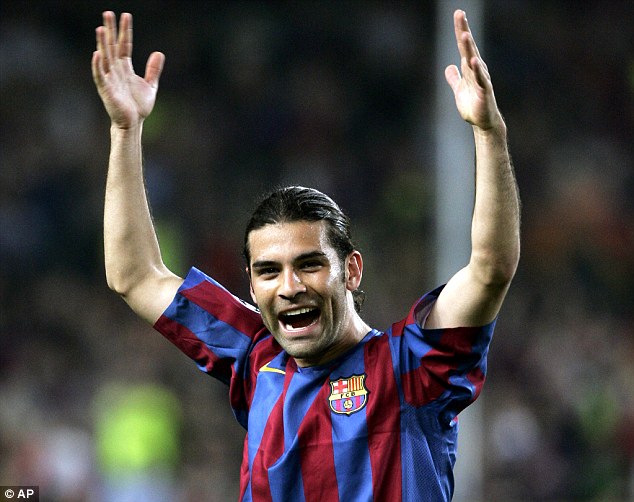 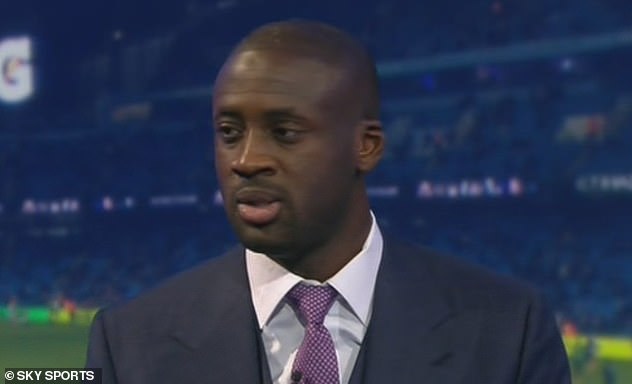 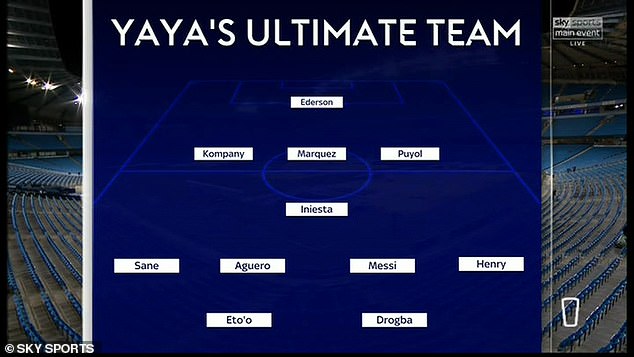 Toure’s insistence that Marquez bettered Pique to the power of ten might be exaggerated and there must be a few stories from his Barcelona days when he shared a dressing room with the current Barca defender that maybe help shed some light on that extreme affirmation.

Yet when he adds: ‘He was so, so good. If you watch him on YouTube, you’ll see. I’ve been in love with him,’ you know the admiration for Marquez comes from the heart and from someone that played next to him for two seasons in Spain.

Marquez won 12 trophies with Barcelona in his seven years at the club from 2003 to 2010. He first played under Frank Rijkaard, and his ability to play the Barca short passing game but also break things up with sweeping long diagonal balls from right to left was a very useful weapon for Barcelona under the Dutch coach. 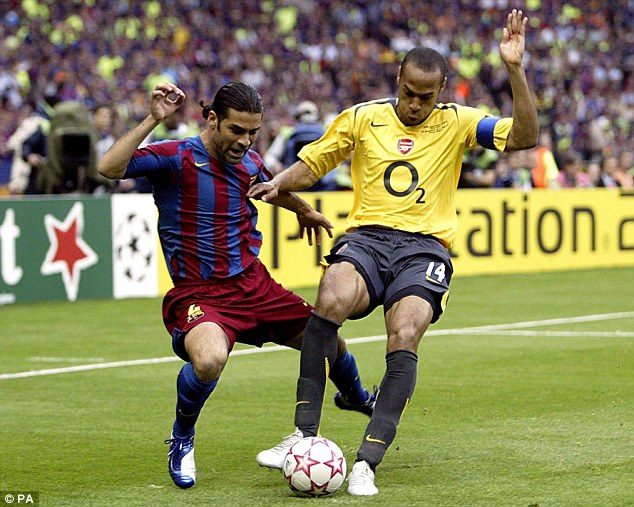 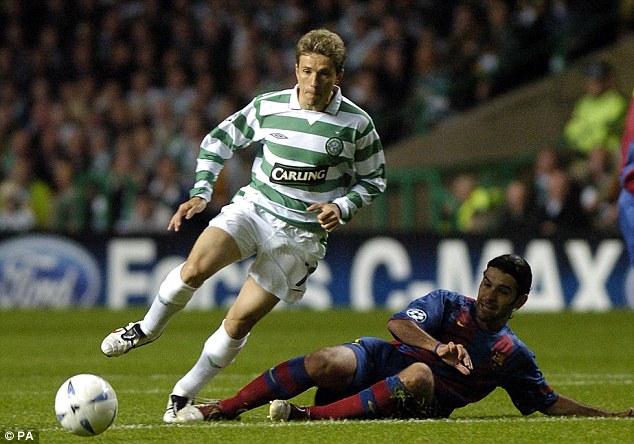 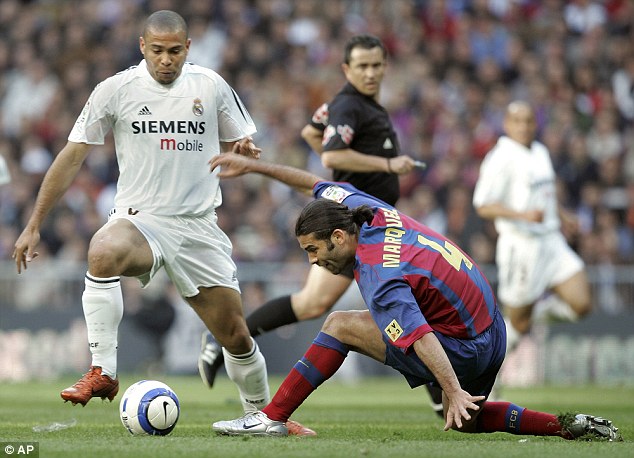 Called the ‘Kaiser of Michoacan’, Marquez was a Guardiola-type player before Pep took over

Nicknamed the ‘Kaiser of Michoacan’ (the Mexican state where he was born), he was 31 when he left the club, but he continued playing for New York Red Bulls, Leon and Atlas in Mexico, and Hellas Verona in Italy until he was 39.

When he appeared in the World Cup last summer in Russia he became only the third player to play in five finals tournaments, joining Germany’s Lothar Matthaus and Italy’s Antonio Carbajal.

Right to the end of his career he remained an elegant ball playing centre-back who could combine toughness with a quality on the ball that also made him an option in midfield. He was never the quickest across the ground but no one was quicker mentally, and that intelligence gave him an ability to read the game and a sense of timing in his interceptions.

His timing on the field made him special, but the timing of his career arguably prevented him from being remembered in a more special way. He had all the quality to be a Pep Guardiola player, but when Guardiola arrived in 2008 he was already on the way down. 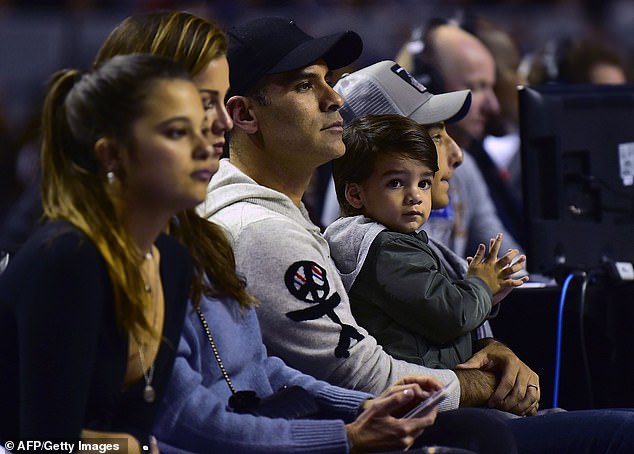 Aged 39, Marquez retired after the 2018 World Cup, the fifth he had played in for Mexico

More pertinently there was another defender who wanted his place in the team. Pique was signed back to Barcelona from Manchester United in Guardiola’s first season. It was always clear he would become the new long-term central defensive partner for Carles Puyol.

‘Piquebauer’ had replaced Mexico’s Kaiser – two clones of the great German centre-back Franz passed like ships in the Barca night: one on the way to great things and the other on the way out. Marquez still played 36 times in Pep’s first season, but Pique played 44 and in the second season the Mexican started only 14 matches.

Had he arrived at Barcelona with Guardiola, as Pique did, the trophy count would have been much much higher. In his prime he was a match for Pique; not ten times better, but his peer without question.

Mutant lamb amazes farmer after being born with two heads and...