Manchester United produced ‘one of their bravest performances without the ball’ at Chelsea, insists Jamie Carragher as he praises Ole Gunnar Solskjaer’s tactics and aims sly dig at Jose Mourinho

Jamie Carragher praised Manchester United‘s performance at Chelsea as ‘one of the bravest’ displays from the club he has seen without the ball, but aimed a dig at former boss Jose Mourinho’s defensive tactics in the process.

United have now recorded goalless draws on five occasions against other teams that make up the so-called top six so far this season, and have scored just once across those seven fixtures following Bruno Fernandes‘ penalty against Tottenham.

That return has seen Ole Gunnar Solskjaer’s men called into question given their lack of success in fixtures against their immediate rivals in 2020-21. 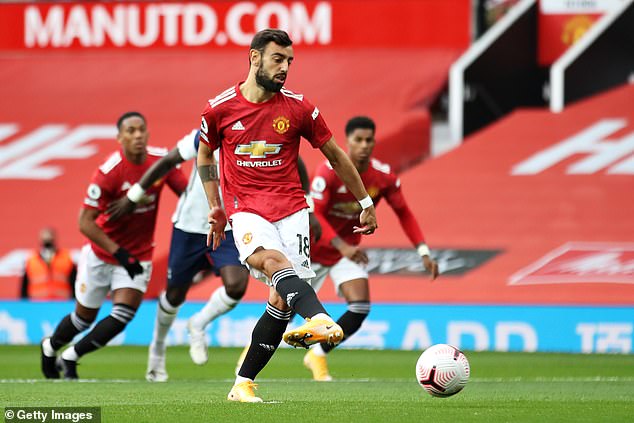 United have drawn 0-0 five times against top six sides this season, with Bruno Fernandes’ penalty against Tottenham the only goal they have scored in those games

But speaking to Sky Sports’ Monday Night Football, former Liverpool defender Carragher insists the display in the goalless stalemate at Stamford Bridge showed courage which was not in evidence during Mourinho’s tenure between 2016 and 2018 in corresponding fixtures.

‘We were very critical of him [Mourinho] on this show as a Manchester United manager,’ he said. ‘When we talk about going for it, I think there’s a difference between what you do with the ball and what you do off the ball.

‘And when we criticised Jose in the past, it was almost because when they didn’t have the ball, it was a back six. It was really deep.

‘I think this was one of the bravest and most on the front foot I’ve seen Manchester United without the ball. I thought they were very brave in this game. 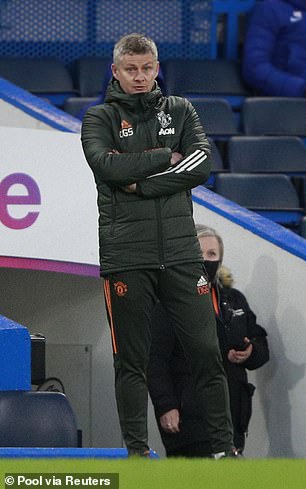 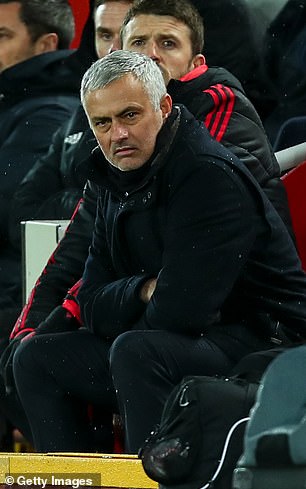 ‘I thought they were very brave on the front foot, pressing, man to man all over the pitch. But in that final third, they just didn’t have that quality and that is an issue.’

Former United star Mark Hughes called for Ole Gunnar Solskjaer to sign a centre forward in the summer due to Edinson Cavani’s age and the lack of alternatives.

And Carragher concurs with the former forward, believes the likes of Anthony Martial, Marcus Rashford and Mason Greenwood are struggling to score in crucial games and therefore the club must prioritise a central striker above returning for Borussia Dortmund star Jadon Sancho.

‘I wouldn’t describe Solskjaer as a defensive manager. I know those results look like that and maybe other managers we would… but this is a guy who’s played for Manchester United in those type of teams. 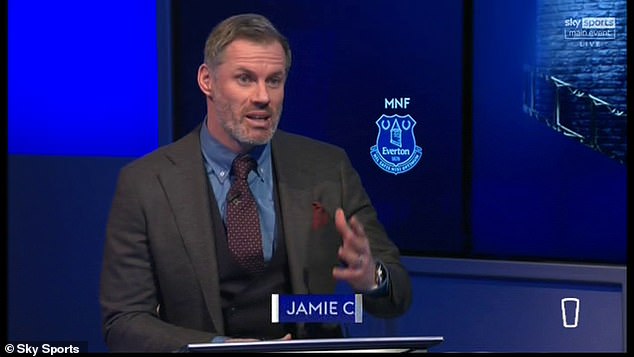 ‘It’s easy as a manager to organise that and say where you want to press and we’ve been critical of teams on this show where they drop deep, two banks of four and they can’t get out.

‘This, for me, is when the ball actually goes up to the front players – is there enough quality?

‘You’ve said they’re the top scorers in the Premier League but have they got that player to score in the decisive games, that player that’s going to take them to the league title?

‘And when I look at that, people talk about Manchester United, they need a right winger, they went for Sancho, they need a centre-forward more than anything.’ 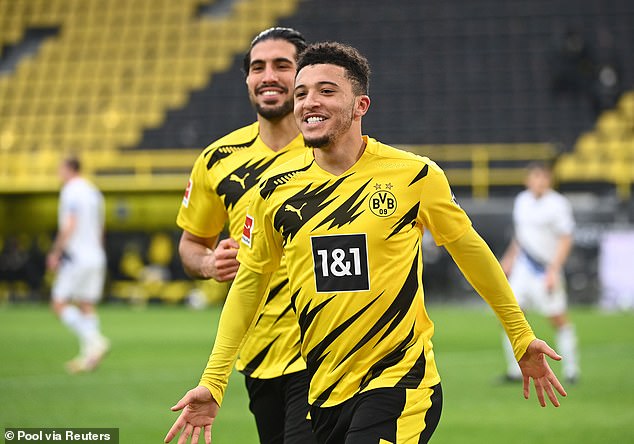 Woman begs parents to stay after spotting mysterious figure in her...

Lightning strike with 3 quick goals, hang on to win Game...