Paul Scholes is in the frame to become the next manager of his boyhood club Oldham Athletic.

The 42-year old former Manchester United and England midfielder has held talks with the League Two club and is expected to be appointed at the start of this week.

Scholes has been interviewed before by Oldham but they opted for Richie Wellens instead. 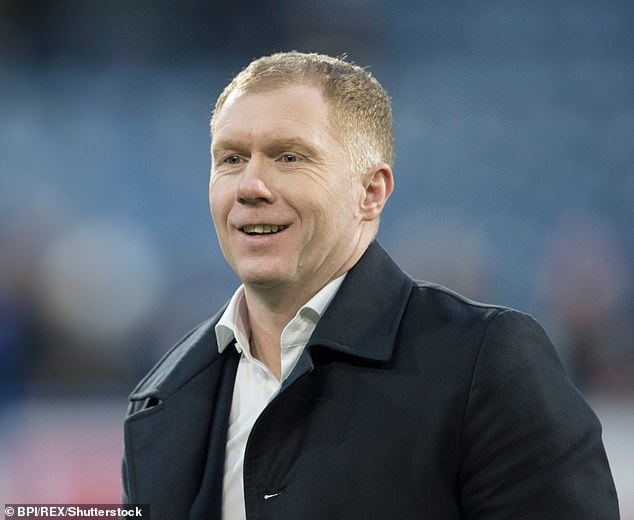 Oldham sacked Frankie Bunn before Christmas and Pete Wild has been in temporary charge.

Scholes will become the latest member of United’s famous ‘Class of ’92’ to try his hand at management — after Ryan Giggs, Gary Neville and Phil Neville.

Oldham, who lost 2-1 at Macclesfield on Saturday, are currently 12th in League Two.

If Scholes is indeed appointed early in the week, his first game as boss is set to be a trip to Doncaster Rovers in round four of the FA Cup. 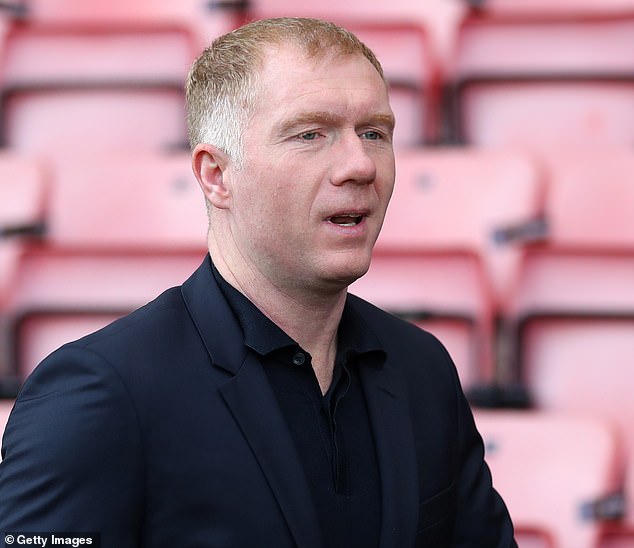 Scholes, 42, was Salford caretaker in 2015 but this will be his first full-time manager’s job

Holyfield open to rematch with Tyson for charity

Ethereum Close Below $200 Would Make Case for Larger Decline