GVC Holdings is cancelling its interim dividend after coronavirus forced sports matches to be postponed or abandoned and the firm had to close betting shops.

Total net gaming revenue fell by 11 per cent year-on-year to £1.62billion between January and the end of June, though its post-tax profit of £2.1million was the same.

GVC Holdings, the parent company of Ladbrokes Coral, said it should benefit this year from the resumption of sports competitions and the reopening of its retail outlets

Its online NGR climbed by almost a fifth though. Bingo games such as Gala Bingo and Foxy Bingo grew strongly in popularity, with many more customers switching from playing in the firm’s retail stores.

In Australia, it was boosted by the continuing horse racing schedule, even as the country’s retail betting shops were shut and the Aussie Rules football league was suspended. This allowed net revenues there to rise by 43 per cent.

It said the ‘strong performance’ of the online business had made it ‘well-placed for the balance of the year’ and that it should also benefit from the resumption of sports competitions and the reopening of its retail outlets.

Underlying earnings for the year are predicted to be £720million to £740million by GVC, which is lower than the £761million it made last year, and its debts lower, as long as it suffers ‘no further material disruptions.’

But due to the uncertainty that the pandemic has caused bookmakers, GVC’s board stated it had taken the ‘prudent decision’ not to reward shareholders with a dividend.

‘Given the unprecedented trading environment, GVC has delivered an encouraging performance in the first half, underlining the strength of our diversified business model,’ Chief Executive Shay Segev remarked. 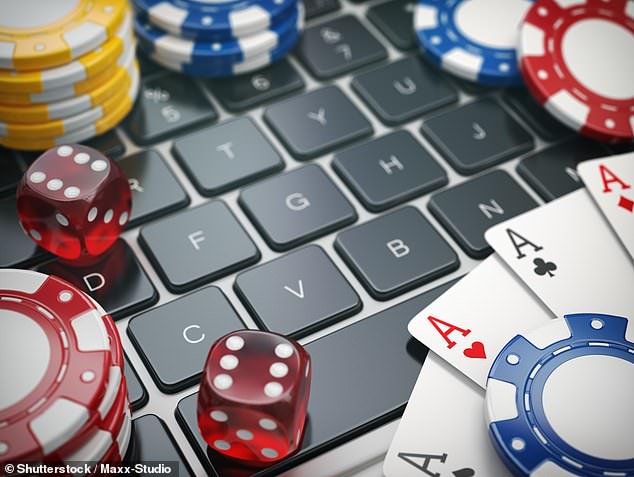 Segev, who took over from Kenny Alexander in July, said that the company’s results show its ‘strong foundation’ and that he intends to take advantage of technology to further penetrate the US market and expand into new countries.

For the last couple of years, British bookmakers, including GVC and peer William Hill have been expanding into America to offset a hit from tighter regulations at home and the relaxation of sports gambling laws in the United States.

GVC, which has a US presence through a venture with casino operator MGM Resorts, on Thursday said the country represented the ‘single biggest growth opportunity’ for them. It estimates the American sports betting and online gaming sector will be worth around $20.3billion by 2025. 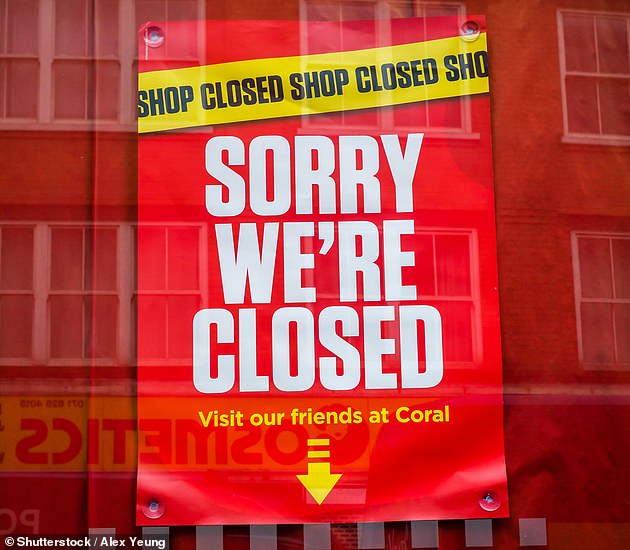 GVC Holdings temporarily shut down its retail outlets in March as a result of the coronavirus. This caused an 86 per cent year-on-year drop in its quarterly retail sales

But he departed soon after the group declared an 86 per cent year-on-year drop in its quarterly retail sales, which came as a result of the provisional shutdown of its high street establishments.

The Ayrshire-born businessman also received criticism over when his firm decided to award senior figures large share bonuses soon after furloughing thousands of staff. All stores have now been reopened.

Shares in GVC Holdings were up by 1.8 per cent to £8 by the end of trading.