Katie Boulter made history at the Australian Open by winning the first ever 10-point tie break to beat Ekaterina Makarova and reach the second round.

Playing in just her second Grand Slam tournament, Boulter did not betray any sign of nerves by registering the first ‘bagel’ of the tournament.

Makarova responded by edging the second 6-4 and was 3-1 up in an epic final set but it was Boulter and her powerful forehand which won the day. 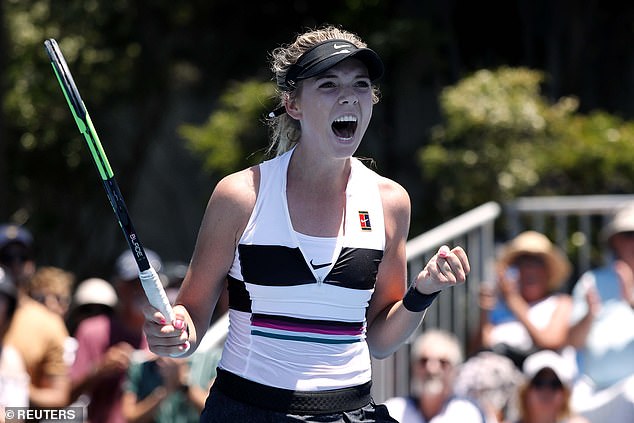 Katie Boulter lets out a roar after claiming a 6-0, 4-6, 7-6 win over Ekaterina Makarova 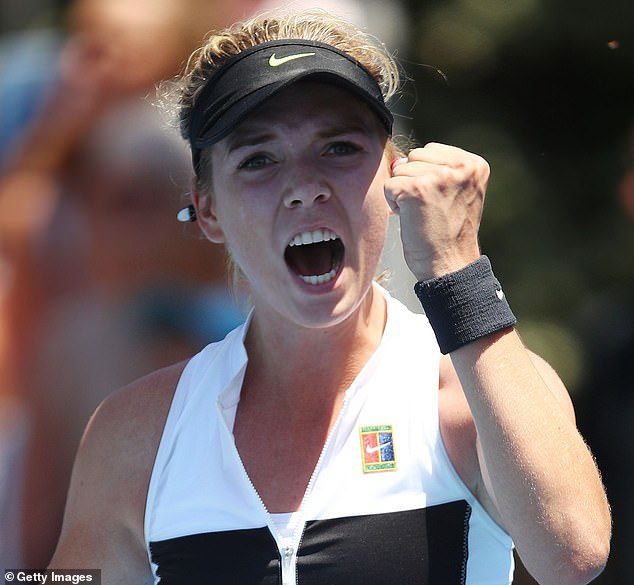 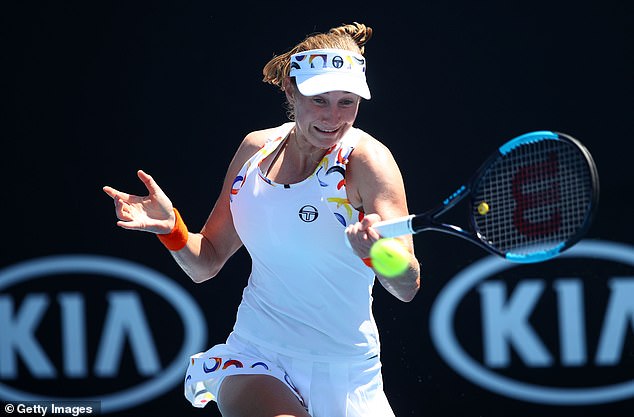 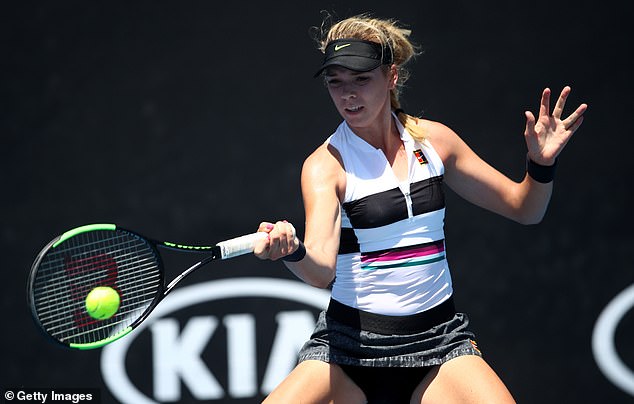 CDC Shares Guidance to Allow for Cruising to Restart