‘He should have got up’: John Terry lays into Andreas Christensen, who he ‘took under his wing’ at Chelsea, after defender was floored by Jack Grealish… and stayed down to allow Aston Villa to equalise

By Kieran Lynch For Mailonline

Chelsea legend John Terry has criticised Andreas Christensen for his part in Aston Villa‘s equaliser in the 1-1 draw on Monday evening.

The Blues had taken the lead through Olivier Giroud before Aston Villa – where Terry now works as assistant manager – equalised through Anwar El Ghazi in the second half.

There had been calls by Chelsea fans that the goal should have been disallowed for a coming together involving Christensen and Jack Grealish in the build-up. 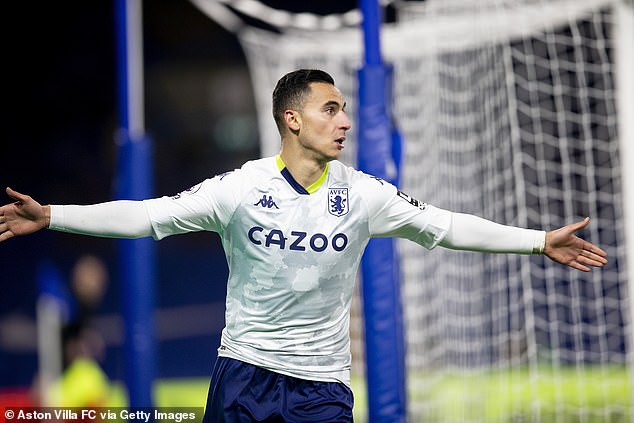 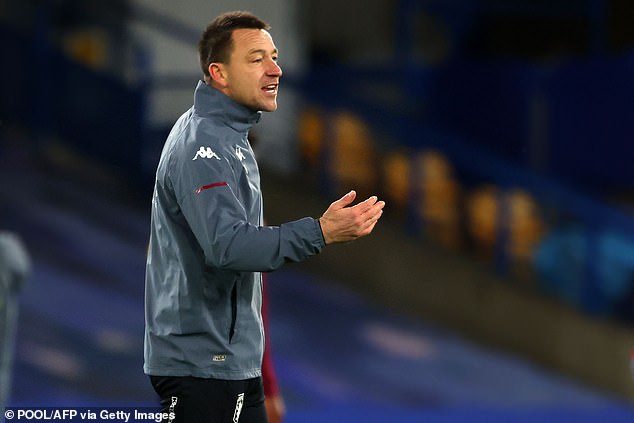 After the match Terry posted a video on Instagram saying that it was great to be back at Stamford Bridge and lauded ‘another great performance’ from his Aston Villa side – just 48 hours after a 3-0 win over Crystal Palace.

Terry got a response to his post which said: ‘You’d have been raging at that equaliser John. The sporting side of this game has disappeared.’

The Aston Villa assistant manager provided a simple response to the comment as he said: ‘He (Christensen) should have got up’.

While Christensen stayed on the ground, Grealish was back on his feet and played a ball through to Matty Cash, who found El Ghazi on the back post for the equaliser.

The outcome could potentially have been different if Christensen had been back in the box as full-back Cesar Azpilicueta was dragged in-field by Grealish when Cash put the cross in, leaving El Ghazi unmarked.

Chelsea fans criticised the decision to not punish Grealish but referee Mark Clattenburg said on Amazon’s coverage of the game that it was a ’50/50 challenge’ as Christensen had also caught Grealish with his leg. 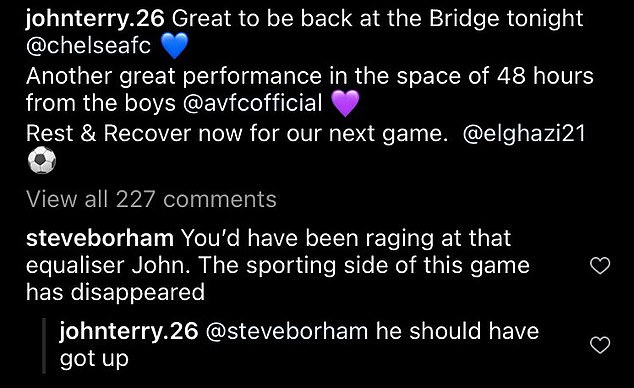 Former Villa man Townsend said:  ‘I wasn’t convinced, Grealish was in possession of the ball. Maybe, he overruns it slightly but I don’t think it was a foul. I think both players throw a leg.’

Ex-Chelsea full-back Le Saux also slammed Christensen as he said: ‘I think Christensen leaves his leg behind as he’s been beaten by Grealish and he’s trying to stop him in his tracks a bit.

‘He’s came out worse and I think as a big centre-half, you get back up get into position wait for the ball to go out and then if it’s a problem deal with it. You don’t stay on the floor like that and then the goal is conceded.

Tyson Fury vows to ‘smash in Deontay Wilder’s face for a...