Jeff Powell for the Daily Mail

Before the window slammed shut on transfer deadline day the light had shone through it once more onto the iniquity of Premier League clubs exploiting the loan system.

When this mechanism was first unlocked it was not designed for the likes of Chelsea begging Juventus to let Argentine World Cup striker Gonzalo Higuain pop over to London for a while or Arsenal borrowing Spanish prodigy Denis Suarez while he awaits a regular place in the Barcelona midfield.

No, the idea was for promising youngsters at the big clubs to be farmed out for first-team experience while giving a helping hand to teams lower down the divisions. 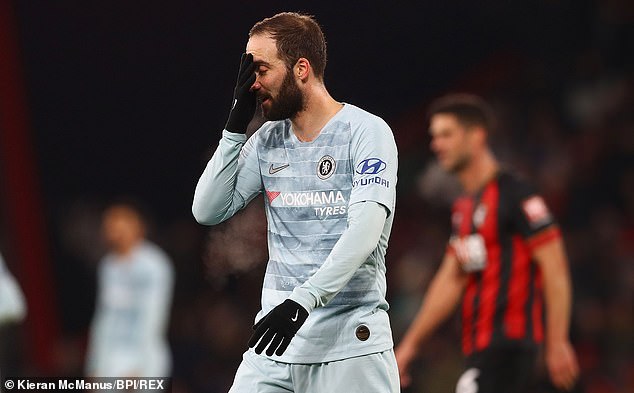 That equation was good for all parties concerned and healthy for the game.

What goes on now is a cynical gaming of the system which, while not illegal, is downright immoral.

The blame is shared with football’s administrators.

The Premier League should never have sanctioned loans between their member clubs in the first place.

UEFA ought not to have followed on by approving the short-term leasing out of players between clubs in the top tier of the European leagues – such as Higuain and Suarez to the Premier League from Serie A and La Liga respectively. 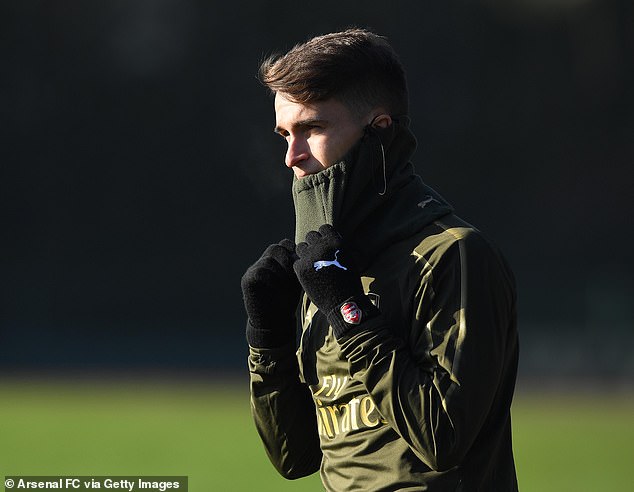 That goes also for Newcastle borrowing left back Antonio Barreca from Monaco.

Such moves were not even imagined when the system was formalised in England in the World Cup year of 1966. Loans were not permitted between clubs in the same division.

By 2003 money was talking ever louder and that restriction was lifted.

That ushered in the frenzy of loan deals which lawyers have described as ‘like the Wild West’ in its lack of governance but really is more like a meat market.

The big names like Higuain are merely the tip of that food chain.

Chelsea have some 40 players out on loan around Britain and Europe. That is an astonishing number but they are not alone among the Premier League giants in stockpiling youngsters they may or may not have need of in the future by letting other clubs pay their wages in the meantime.

But many of those prospects, their hearts broken and futures crushed, are never heard of again. 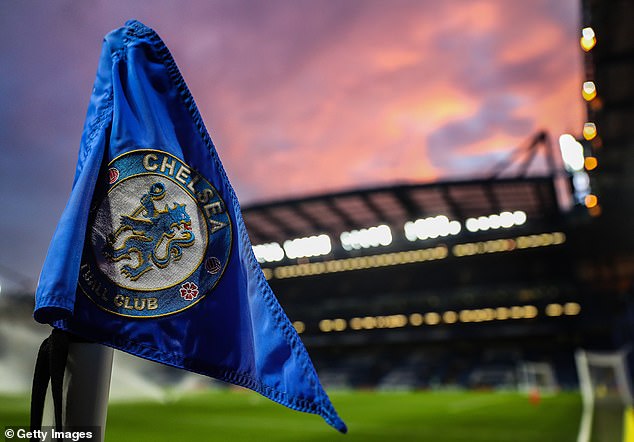 FIFA have begun acting at last to slow this cattle train. By the start of the 2020-21 season they plan to limit – to six or eight – the number of players any club can have out on loan at one time.

But there is still no sign of a prohibition on players being loaned within the Premier League or to clubs of equal stature abroad.

And that is where football’s level playing field is being trampled underfoot in the dubious cause of commercial convenience. It can tip the competitive balance in favour of a borrowing club, especially at this vital stage of the season.

Such a restriction would make clubs accountable for the players they sign, most importantly the youngsters.

As it is they can disguise their poor judgement of much of the horse-flesh they wantonly recruit by getting them off the wage bill.

We wait to see what will become of Suarez and Barreca. 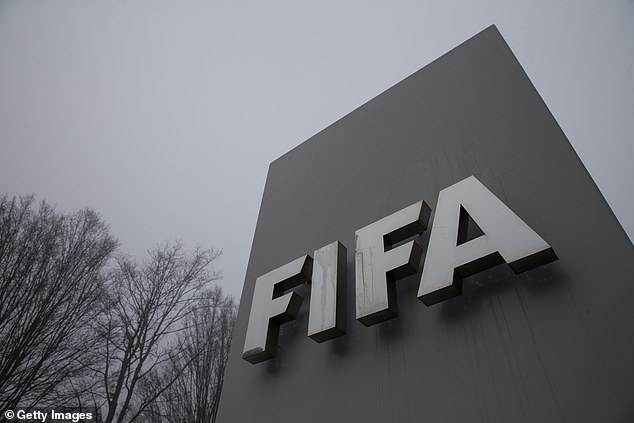 But already Higuain’s arrival has coincided with Chelsea’s 4-0 loss at Bournemouth – their heaviest league defeat for more than 20 years – and his substitution with what seems to be recurrent back pain.

Poetic justice perhaps for his long-time admirer, manager Maurizio Sarri, especially if he finds himself leaving Chelsea before Higuain.

But the bigger question is the one which begs football to regulate against its own plague of loan sharks.

And to do so before the next window creaks open.