Jeff Powell for the Daily Mail

Muhammad Ali and Joe Frazier defined the greatness of each other.

Just as it has been with Borg and McEnroe, Palmer and Nicklaus, Prost and Senna, Federer and Nadal, Coe and Ovett, Messi and Ronaldo.

A genius can stand alone in the admiration of the world but not unless he engages in mighty battle with an opponent of comparable brilliance can the two of them scale immortality. 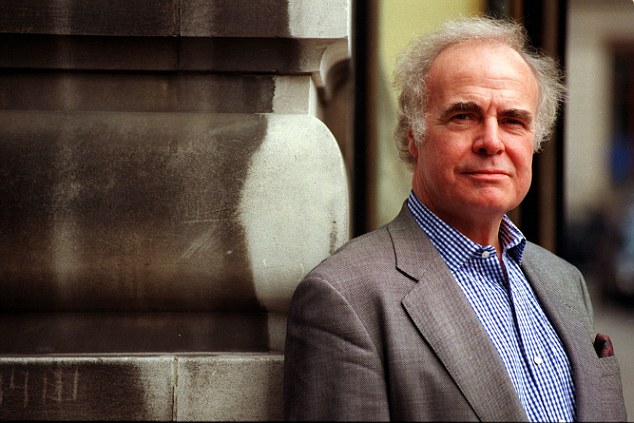 Nor, in sport, are such rivalries confined exclusively to the men who take to the ring, the court, the course, the track or the field.

The exceptions are rare but we are reminded of one glorious example by the death of Hugh McIlvanney, coming as it does 12 years after the passing of Ian Wooldridge.

For three decades around the turn of the century these doyens of Fleet Street pitted their literary talents against each other – McIlvanney for the Observer and Sunday Times, Wooldridge for the Daily Mail.

The contract was unsigned but the unspoken sense of competition drove their writings to ever greater heights.

Both reported on the epic duels between all the legends coupled above, dignifying those exploits with their masterly prose.

The beauty of it was, as with Ali v Frazier and those other match-ups, that the contrast in styles made the fights.

Hughie, hewn from Scottish working-class stock in Kilmarnock, infused his intense phraseology with his raw gut instinct for the courage and nerve demanded by sporting combat.

No-one on the back pages better understood the physical.

Woolers of middle England wove a silken tapestry of piercing observation. So subtle was his filleting of the unworthy that even as they read the delicate words many of his victims did not realise he had slipped the stiletto between their shoulder blades.

Here in these pages, the crown prince of understatement.

McIlvanney, like Wooldridge, covered many an Olympic Games, several World Cups and virtually all the major sporting events of the late 1900s.

For the more discerning of their readers, they delivered between them the companion works which together fully illustrated those lofty occasions.

Between them in their era they dominated the sports journalism honours and McIlvanney is the only sportswriter also to have been decorated as journalist of the year in the British Press Awards. Both received the OBE. 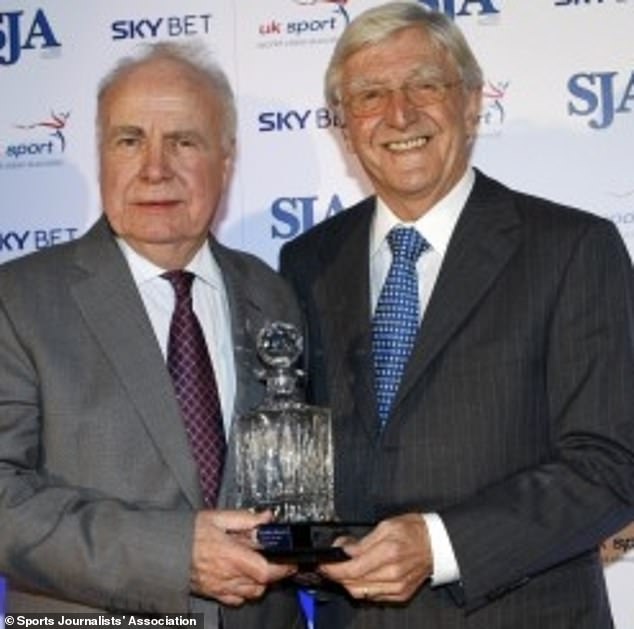 McIlvanney was shot through with bravery in his work and his life, to the end of his 84 years

That kindred spirit made him the ideal collaborator on the finest of Sir Alex’s auto-biographies. As did his being such a perfectionist that if so much as a comma was misprinted in one of his articles the reading of it ruined his Sunday morning.

Not that the breakfast table was all he thumped. Hughie could be as emphatic with his fists as his opinions if some thug in a saloon threatened violent disturbance of the peace.

McIlvanney was shot through with bravery in his work and his life, to the end of his 84 years. He defied recurrent illness to stave off reluctant retirement until only three years before it became time, this week, to pen his epitaph.

He leaves his son Conn, daughter Elizabeth and partner Caroline.

Hughie ascended to his stool in the celestial sportswriters’ bar on the eve of Burns Night. Be sure Woolers was waiting with a not-so-wee dram at the ready.

Petrol price hike is on the way this month, experts warn

Market Wrap: Bitcoin Closing in on $9,900 as Crypto Market Volatility...

Roy of the Rovers pay tribute to FA Cup third round...