Heaviest Chelsea defeat in over 20 years, a cheeky ballboy spotted timewasting at Wembley and a half icy Anfield – NINE THINGS YOU MISSED FROM PREMIER LEAGUE MATCHES

Liverpool missed the chance to open the gap at the top to seven points after drawing to Leicester on Wednesday night.

As ever, Sportsmail was on hand to sweep up anything you might have missed. 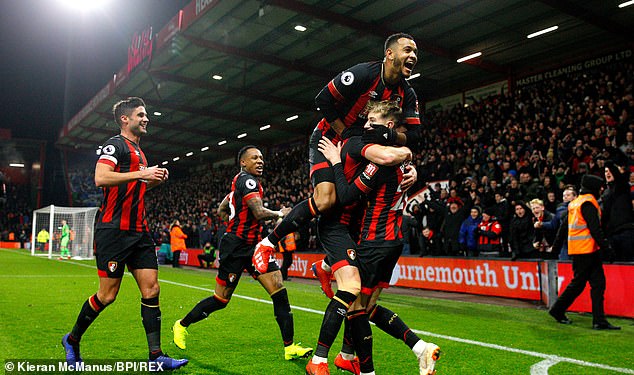 One half ice, one half grass?

Liverpool found it difficult to pass the ball on the icy Anfield pitch on Wednesday night.

It was revealed by BT Sport that ground staff only cleared half the pitch at the side of the Kop end.

Sadio Mane did not seem to find it difficult to give the Reds the lead in wintry conditions. 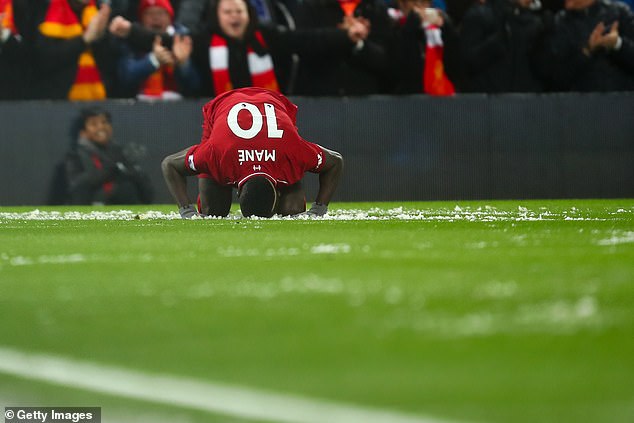 There are often talks about whether concussion rules in football should be reviewed.

NFL players have to go through a concussion protocol if there is a head clash.

American football player, JJ Watt, pointed out it’s very different in football as David Luiz was hit in the face with a ball and got back up and played on.

David Luiz got absolutely rocked in the face by a ball kicked full force from about 5 yards away. Knocked out cold, then back in the game playing like a champ 45 seconds later. I guess the concussion protocols are a bit different across the pond ?. pic.twitter.com/bSNRUDDrHT

The Reds front three are often recognised as the best strike force in the world and after Sadio Mane’s strike against Leicester there was a remarkable stat to back that up.

Mohamed Salah (39), Roberto Firmino (33) and Sadio Mane (28) have now scored 100 goals between them for Liverpool at Anfield in all competitions.

That is the kind of strike force that can win you trophies. 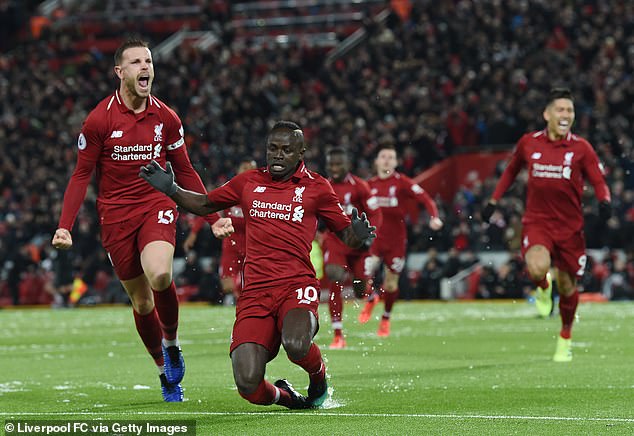 Callum Hudson-Odoi was left out of the Chelsea squad to play Bournemouth on Wednesday.

The Blues teenager handed in a transfer request last week after Bayern Munich put forward a £35million bid for him.

Chelsea do not want to sell him but it looks as though tensions are high at the west-London club as Hudson-Odoi watched on from the stands. 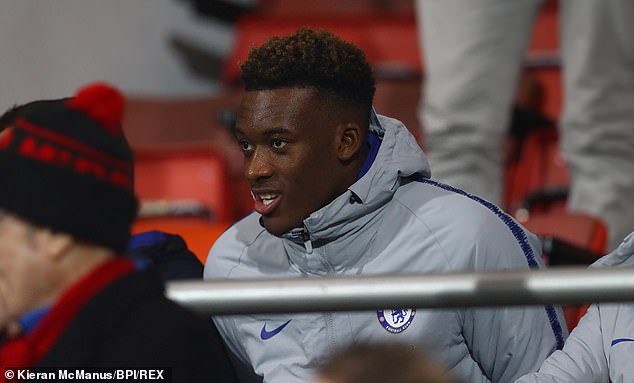 Only 29,164 people watched Tottenham’s late victory over Watford at Wembley.

The ground holds 90,000 people but less than a third saw Fernando Llorente score with three minutes to go. 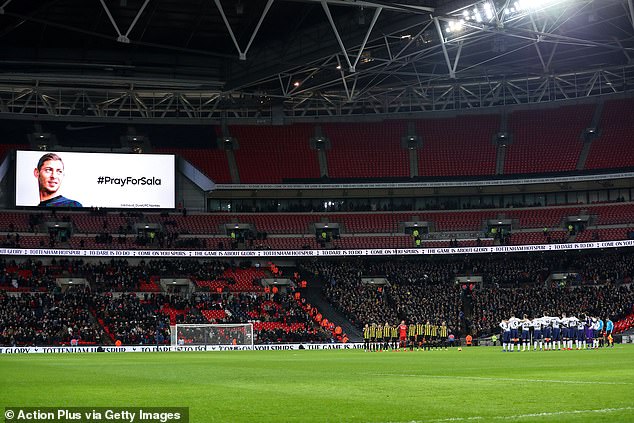 The ground holds 90,000 people but less than a third saw Fernando Llorente score

Heaviest Chelsea defeat in over 20 years

Chelsea’s 4-0 defeat to Bournemouth was their heaviest defeat since they lost 5-1 to Liverpool in 1996. 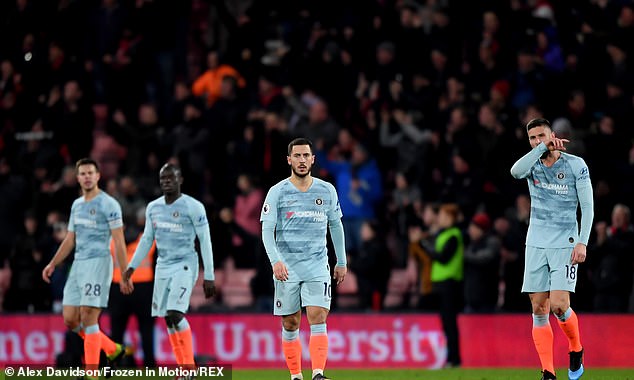 It’s a pet hate of football supporters to see players time wasting during a match.

But would you expect it from a ball boy? During Tottenham’s win over Watford at Wembley a ball boy was spotted wasting time.

He even gave a wink and a smile after he did it.

‘You don’t know what you’re doing’

Chelsea fans mocked their manager Maurizio Sarri during their 4-0 loss to Bournemouth.

They shouted ‘you don’t know what you’re doing’ when he subbed off Gonzalo Higuain.

How long left does the Chelsea boss have? 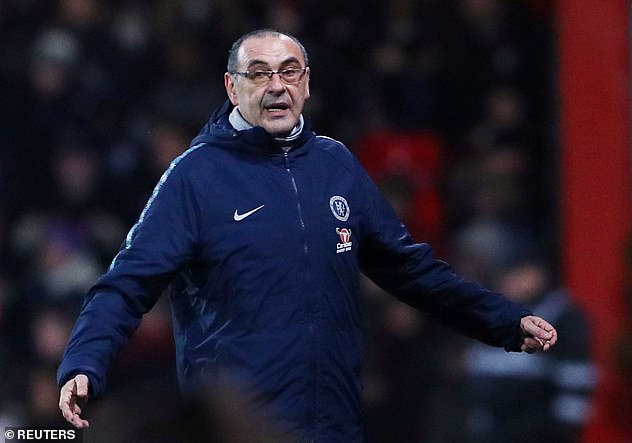 Sala went missing along with pilot David Ibbotson on January 21 while flying over the English Channel.

The 28-year-old had completed a club-record transfer to Cardiff just days before. 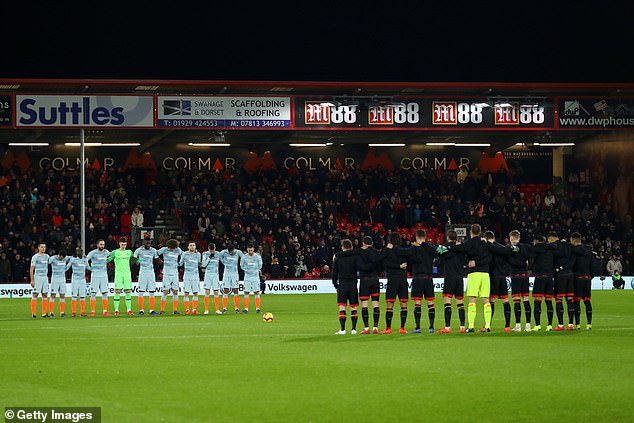 Formula One news: Valtteri Bottas crashes out of first practice at the Singapore Grand Prix

Formula One news: Valtteri Bottas crashes out of first practice at...

The hi-tech house of hope: It could be a revolution for...