‘I’m not someone who would stay just for the sake of it… I’m an ambitious player’: Harry Kane admits he could LEAVE Tottenham if he doesn’t feel they are progressing

Harry Kane has opened up on his future at Tottenham and his ambitions for the rest of his career.

Kane joined Tottenham in 2004 as a youth player and made his first appearance for the senior side in 2011. Now England captain, he has enjoyed much personal success since spearheading the Spurs attack and has caught the attention of Europe’s elite.

However, he has still failed to win a trophy with Tottenham and despite airing his loyalty to the North London side, question marks about his future at the club have arisen. 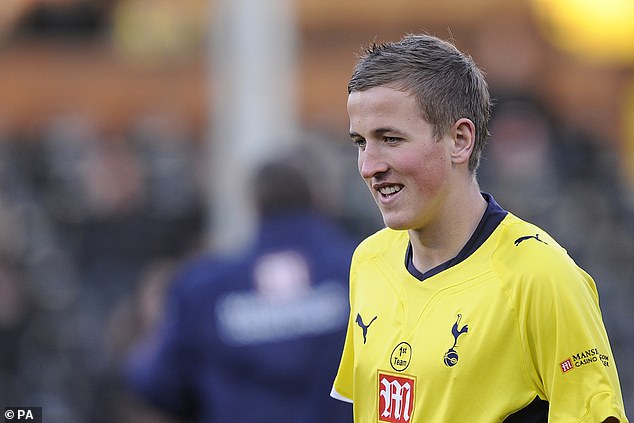 In an Instagram Live with Jamie Redknapp, Kane touched on how much longer he will may stay at Tottenham.

‘I get asked this a lot,’ Kane replied to the former Liverpool midfielder.

‘It’s one of those things, I couldn’t say yes or no. I love Spurs. If I don’t feel we’re progressing as a team or moving in the right direction, I’m not someone who would stay just for the sake of it. I’m an ambitious player. 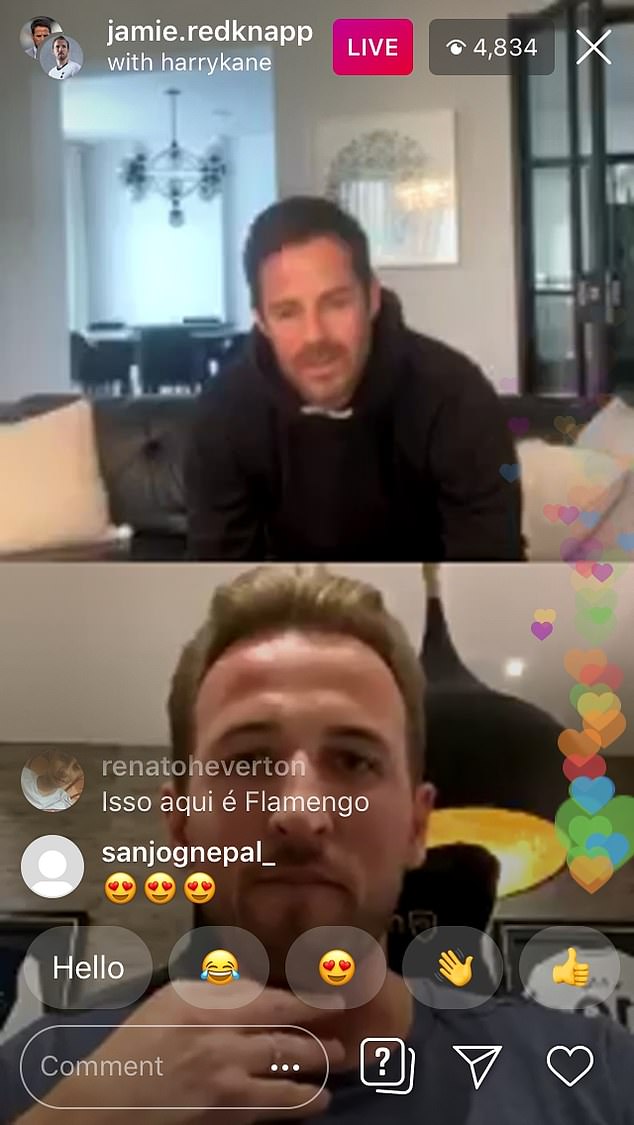 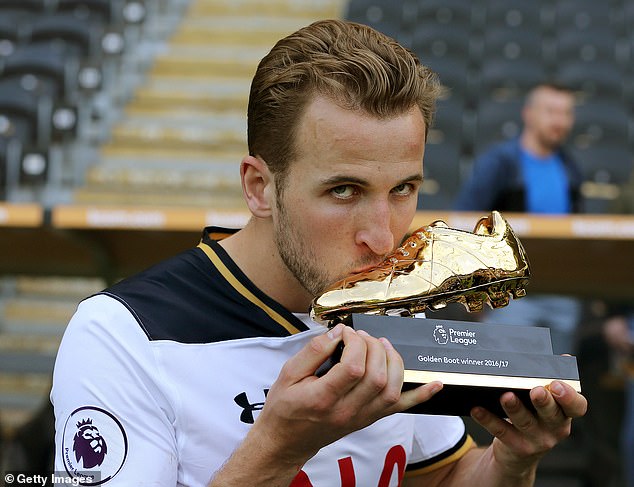 The striker has been linked with moves to Manchester United and Real Madrid in the past, but mostly has been vocal on his loyalty to Tottenham, now managed by Jose Mourinho.

Kane has won two Premier League golden boots and was also awarded the top scorer award at the 2018 World Cup for England.

However, the 26-year-old said he would rather win the Premier League than become the competitions highest ever scorer and surpass Alan Shearer.

When asked on the comparison, Kane replied: ‘Premier League winner for sure. I’ve had some great success individually, but I play sport to win trophies as a team. I’m sure that would feel a lot better than breaking a record.’

He added: ‘I think injury and staying in the Premier League is a big factor for that [top scorer]. If I was to play in the Prem for the next ten years then I’d want to get that record.’

‘That’s something that’s in the back of my mind. No one’s got close to it yet, so we’ll have to wait and see.’

Newcastle United legend Alan Shearer holds the accolade for most Premier League goals with 260 and Kane is currently 13th on the list with 136.

HITS AND MISSES FROM DOHA: Sportsmail breaks down winners and losers