‘I’m delighted he has left… I won’t be happy until every one of them who think they are bigger than the club are gone’: Gary Neville launches scathing attack on Romelu Lukaku while talking to Manchester United fans on Twitter

By Jack Kinnersley For Mailonline

Gary Neville is ‘delighted’ that Romelu Lukaku has left Manchester United and wants more players to leave the club.

Neville said on Twitter: ‘I’m hearing you. I’m delighted he’s left. I won’t be happy till everyone single one of them that think they are better and bigger than the club and don’t want to be here are gone!

‘Nothing at all about his nationality or him not being a good player. He will always score goals.’ 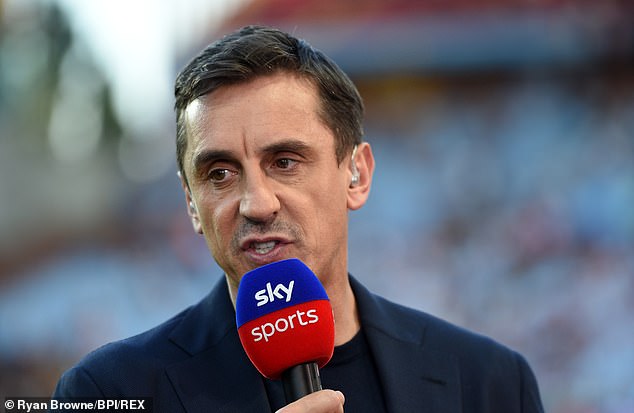 The Belgium international told Neville not to ‘question’ his professionalism after the former Manchester United defender criticised the striker.

The 26-year-old was called ‘overweight’ by Neville on Twitter earlier this month shortly after he joined Serie A side Inter Milan on a five-year deal in a £74million move.

But Lukaku took exception to Neville’s comments in an interview on Friday.

‘Don’t question my professionalism,’ Lukaku told the BBC. ‘I live for this game. I am at home all the time. I try to do everything to improve.’

Lukaku added: ‘He (Neville) can talk about my fitness but he should never say anything about my professionalism, that I don’t work hard enough. That is something he cannot say. All the coaches I have had say the same thing about me. 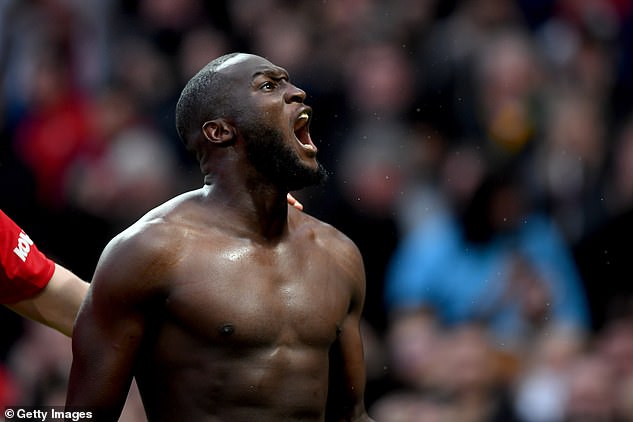 ‘What did Ole Gunnar Solskjaer say when I was on the training ground? What did he say? That I always work hard and always do my best to try and improve myself. Same with Jose Mourinho and Roberto Martinez. Now Antonio Conte will say it.

‘Last year was just a bad year. It happens in football. You just have to move on. I am not going to sit here and react in a negative way.

‘We are grown men. He is a pundit. He gets paid to say this kind of stuff. I am paid to play football. I just want to do my best for Inter Milan. That is it.’

Lukaku has now lost half a stone in weight after sticking to a strict nutrition regime under Inter boss Antonio Conte. 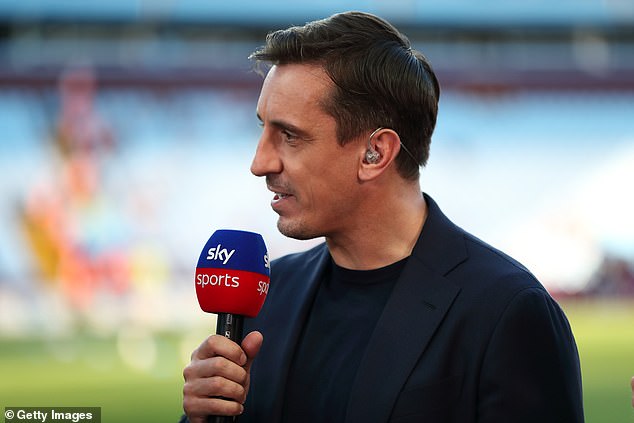 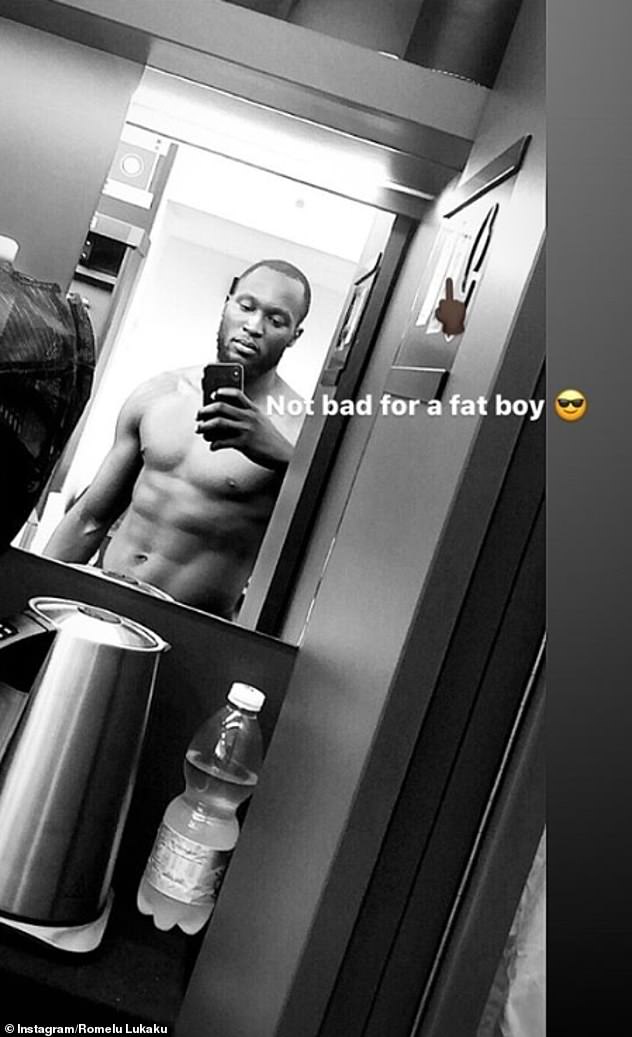 The forward was accused of being overweight towards the end of his time at Manchester United and reportedly weighed 104 kg upon joining Inter.

However, Sportsmail revealed on Thursday Lukaku has adopted a new diet under Conte, who is passionate about his players following a specific ‘Bresaola diet’.

As part of the Belgian’s diet, fried food, mozzarella and alcohol are firmly off the menu, though Lukaku has had no problem with the latter having always been teetotal.

In their place, a Mediterranean menu of vegetables and protein-rich white meats such as turkey and chicken have helped him to shed the pounds.

Lukaku appears to be reaping the benefits of his weight loss on the pitch, after scoring on his Inter debut in their 4-0 Serie A win over Lecce.

He is likely to feature on Sunday evening when his side take on Cagliari.

Premier League predictions: Who wins the title and who faces relegation?...