Abraham became Chelsea’s second-youngest player to hit 20 Premier League goals, behind only Eden Hazard, with his brace in Monday’s 3-0 victory over West Ham. 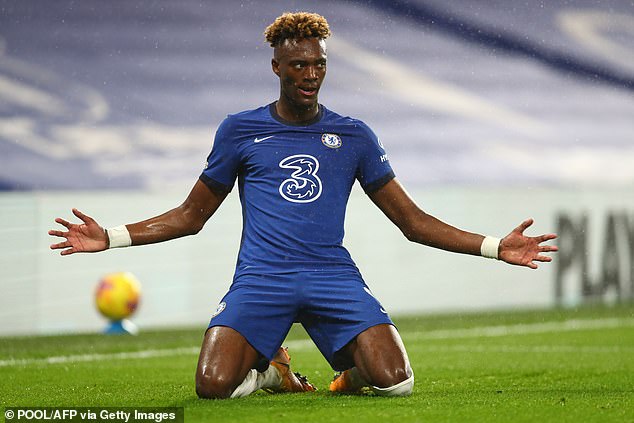 And boss Lampard hailed the homegrown striker for continuing to blossom, even amid the pressures of wearing Chelsea’s coveted No 9 shirt.

‘I’m very pleased with his form, and Tammy offers a lot,’ said Lampard. ‘We saw that the other night against West Ham and we’ve seen that this season whenever he’s played.

‘Tammy and Olivier Giroud have offered us a lot in their own way at different times. Now he just has to keep working and keep progressing.

‘Last season was a great, real breakthrough season for him in terms of Premier League and being Chelsea’s No 9, and there’s more work he can do. 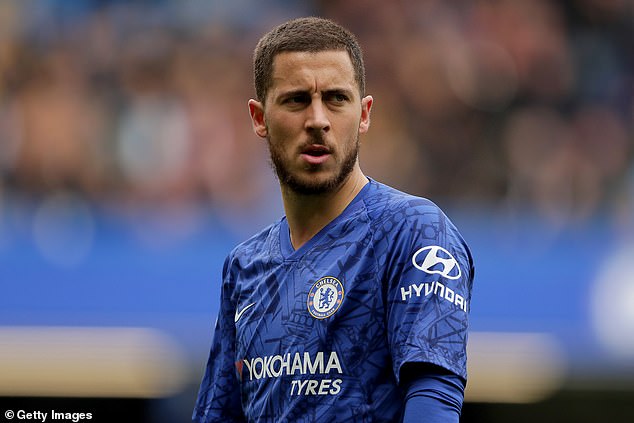 Chelsea will take on Arsenal at the Emirates Stadium on Boxing Day before hosting Aston Villa at Stamford Bridge on December 28.

Two quick-fire fixtures will require boss Lampard to rotate his resources, leaving him more concerned than usual over the fitness of his injury doubts.

‘Hakim won’t be fit for Arsenal but he’s not a long-term concern,’ Lampard said. 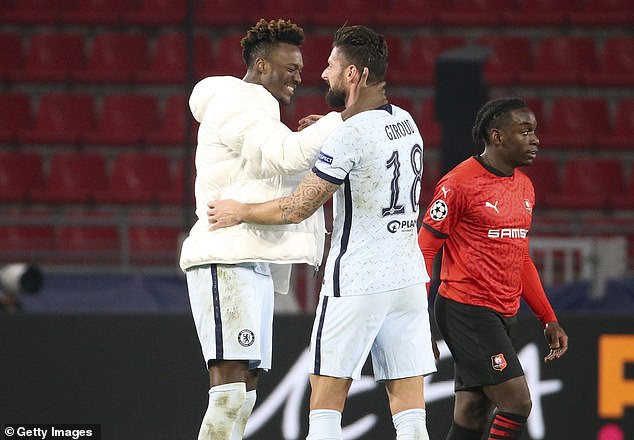 ‘But that’s football, that’s the squad, that’s what happens when players are playing at a very high level every two or three days.’

Chelsea will head to north London to take on an Arsenal side far removed from that which dismissed Lampard’s men to lift the FA Cup in August.

Boss Mikel Arteta is battling to save his job, with the club languishing in the lower reaches of the Premier League table. 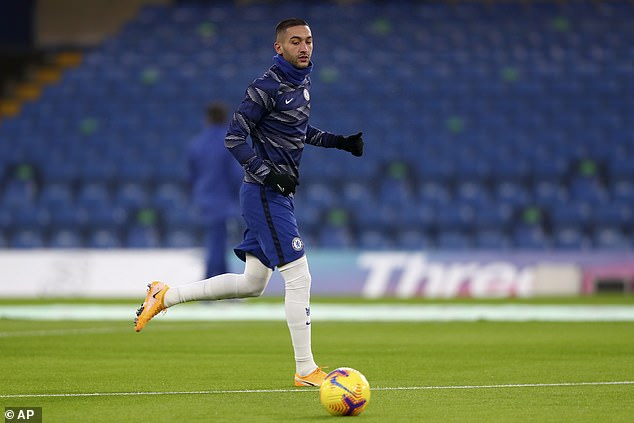 Refusing to engage on Arsenal’s treacherous position and whether they are in a relegation battle, Lampard said: ‘I don’t want to talk about what their battle is, they’re just a good team with a good manager.

‘They’ve had some tough results recently but the general way of the Premier League this season for every team it’s been more inconsistent than it’s been in previous seasons for most teams.

‘It’s not my concern exactly where they are at, my concern is the team at face value, in terms of quality, and they are a high-quality team.

‘We have to prepare to take on the best possible Arsenal.’ 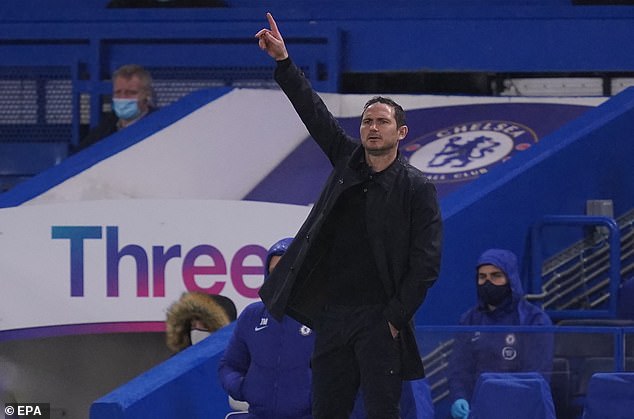 Stockdale says kicks have more than luck attached to them for...

Maradona turns and waves to overjoyed little girl in last ever...