Family Building Society has become the latest provider to offer an easy-access savings account that tops Goldman Sachs’ Marcus, with the latest iteration of its Premium Saver.

It can be applied for online, by post or in its Surrey branch, and requires a minimum deposit of £15,000. 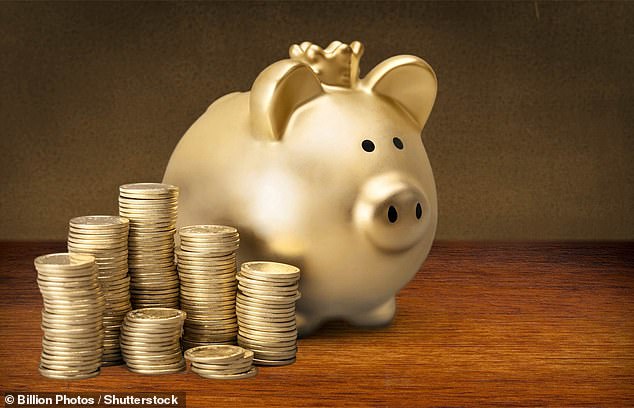 The deals are getting better for savers in 2019 when it comes to both fixed-rate and easy access accounts, and one expert predicts it’ll get even better

It allows unlimited access, however, it is not as straightforward as the Marcus offering – you can only add funds into the account up until 8 March 2019.

However, despite that, the move shows that competition is continuing to hot-up when it comes to easy-access rates, which are used as bread and butter accounts for many.

Its previous Premium Saver paid 1.45 per cent, but closed quickly and you can now only add to your account up until February 13.

The rate is also not subject to a bonus rate, meaning it will remain at 1.51 per cent after 12 months, unlike some other accounts offering similar rates.

There are also no restrictions on the number of withdrawals you can make, at a minimum of £100.

While it doesn’t top our best buy tables, it’s significant because it is another savings account launching a challenge to Marcus.

The Marcus account shook up the stagnant easy-access savings market last year and signed up 100,000 customers in its first month with the average saver depositing £23,000 in it.

James Blower, of website Savings Guru, said: ‘When Marcus launched, they went out ahead at easy-access by a good 0.1 per cent and most providers were clustered around 1.3-1.35 per cent.

‘What we have seen since is that the clustering has moved around the 1.5 per cent alongside Marcus, with Virgin and West Bromwich both there and a host of providers queuing behind around 1.42-1.45 per cent.

‘Going forward, I think we will see more breakouts like this. We’ve seen Nottingham go out at 1.55 per cent, but hopefully Family will last longer than the 48 hours they did.

‘For it to be sustained, we need to see a provider with big appetite, like Marcus or Virgin, take the pricing up.

‘The smaller providers, like Family, won’t be able to sustain anything above 1.5 per cent for long.’

He added that he was ‘pretty sure’ that there will be a breakout above 1.5 per cent in the next few months.

‘In the meantime, the Family offer is a great one so I’d suggest savers move quickly if they do want it.

‘I’d be surprised if it’s still around by the end of next week.’

Not everyone is suited to island life, but it offers peace...