‘He is a great player… who is on another team and nothing else’: Ernesto Valverde plays down chances of Neymar returning to Barcelona as squad prepares for La Liga clash


Ernesto Valverde may need a new striker but he has played down the chances of Neymar returning to Barcelona any time soon.

Valverde admitted the club may look to strengthen in attack after Munir El Haddadi completed a move to Valencia, having turned down a new deal at the club where he came through the ranks.

But he indicated talk of a dramatic return to the club for Brazil striker Neymar – who joined Paris St Germain in a record-breaking 200million euro deal 2017 – was wide of the mark. 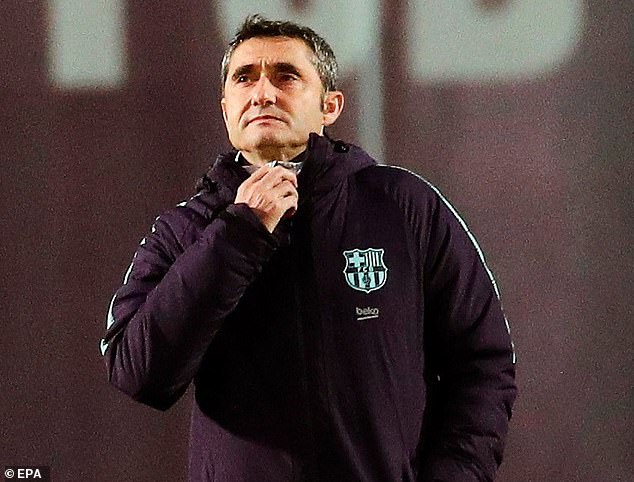 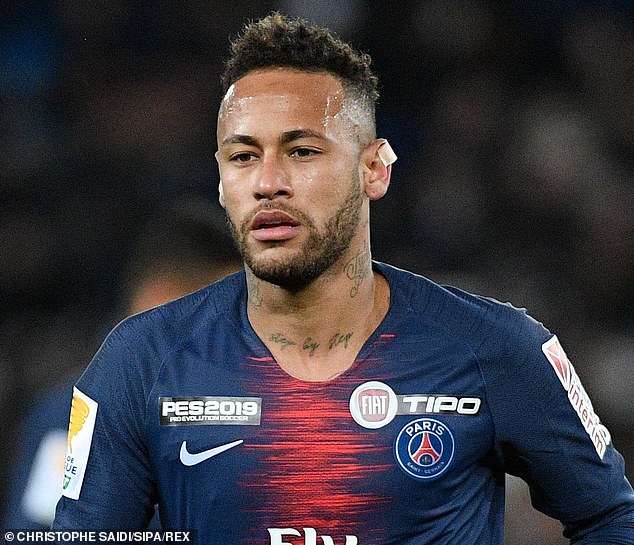 ‘He is a great player, a world-class player, who is on another team and nothing else,’ Valverde said. ‘Nobody has called me to tell me any different.’

There has also been speculation about the future of another Brazilian, with some suggestions Philippe Coutinho could be on his way out of the Nou Camp.

But Valverde backed the former Liverpool midfielder, who missed a penalty against Levante in the Copa del Rey, to come good.

‘Throughout the season you have days when you are more fortunate than others,’ he said. ‘Coutinho has had great games and we hope he will continue to have them. He must continue to improve.’ 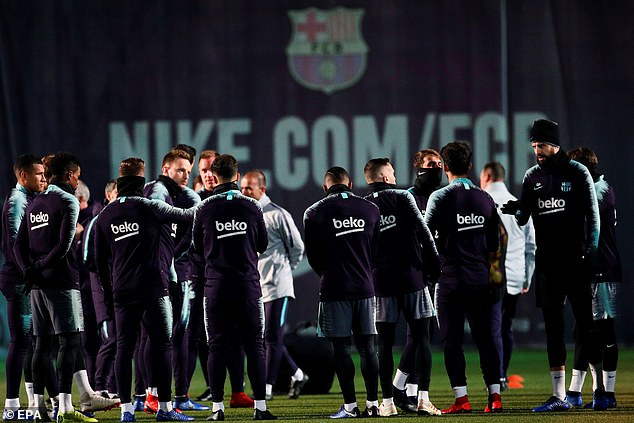 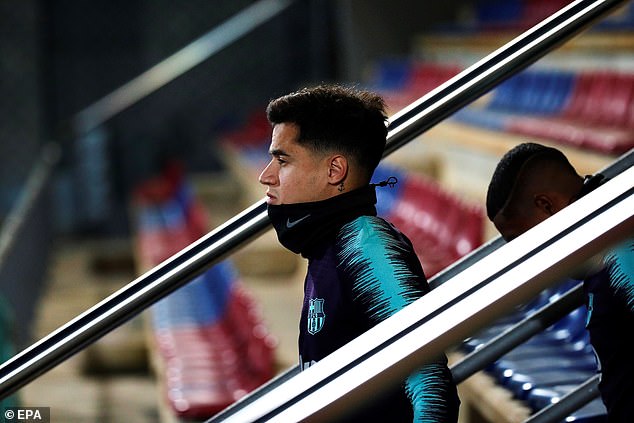 Come Sunday’s game against Eibar all eyes will once again be on Lionel Messi, who will be looking to score his 400th league goal for Barca.

‘This is a spectacular figure which is out of reach for all of us in this room,’ he said. ‘I hope the 400th goal will come before long.’

Messi, Luis Suarez, Ivan Rakitic, Gerard Pique and Jordi Alba are all set to be back in action against Eibar. 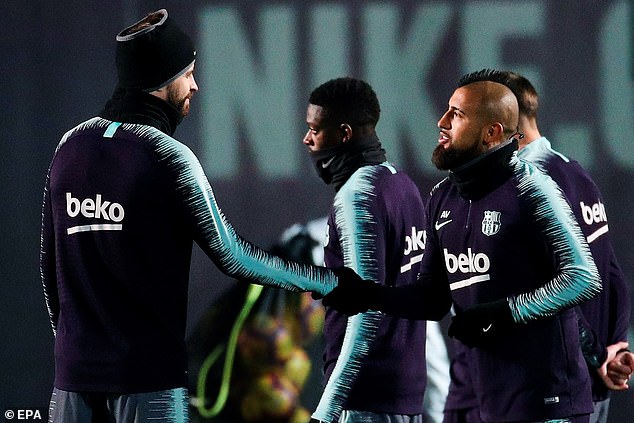 On-loan forward Marc Cucurella believes Eibar must make life ‘uncomfortable’ for parent club Barcelona when they head to the Nou Camp on Sunday.

Mid-table Eibar hold a poor recent record against Barcelona, having lost the last eight games in a row.

However, Jose Luis Mendilibar’s men have proven difficult to beat in recent weeks, playing out four successive draws in the league and defeated Real Madrid 3-0 at home in November.

Cucurella came through the Blaugrana youth ranks and impressed for Barcelona B last season.

The 20-year-old feels Eibar cannot afford to allow themselves to be intimidated at the Nou Camp. 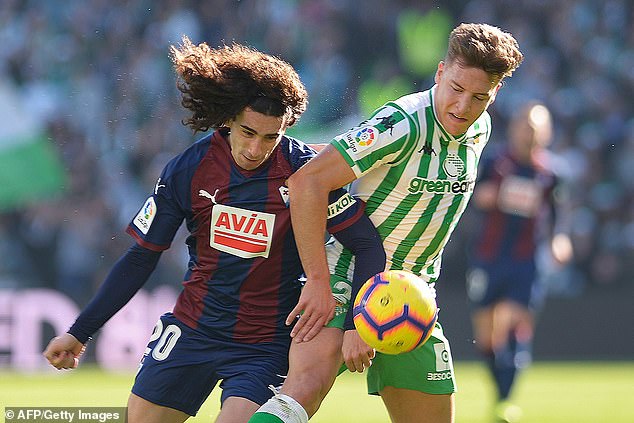 ‘It will be a very special game that we are very excited to play, both for me and the team. We will go with all the belief to get a good result,’ Cucurella said on the Eibar website.

‘This year we have had good results against difficult teams. Outside the home we are doing good football. Being super-concentrated can get something positive.’

Cucurella added: ‘As we did against Madrid, we have to make them feel uncomfortable, not make their football and not feel comfortable.

‘We will have to run a lot and give everything and make a game almost perfect to try to get something from the Camp Nou.’

Man United boss Solskjaer WILL move out of the Lowry unlike...