England axeing Keaton Jennings is a ruthless decision, but the right one

Nasser Hussain for the Daily Mail

England must become more ruthless with their selection and dropping Keaton Jennings is a case in point.

He went on the tour of Sri Lanka because Ed Smith has a statistical approach to selection.

The stats tell Smith that Jennings is a fantastic player of spin — he averages 49 against it in Tests, a record comparable with that of former Australia captain Michael Clarke. That selection proved right. 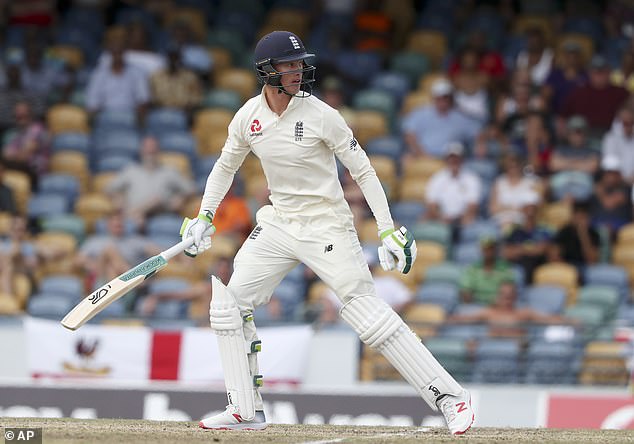 But using the same principles, Jennings should not have been selected for this series. He averages 16 against seam in Test cricket — a return that tells the selectors not to pick him in the conditions we experienced last week in Barbados.

In defence of the selectors, they probably thought it was going to spin more out here after England Lions were subjected to turning tracks on their Caribbean tour 12 months ago.

And because Jennings went to Sri Lanka and did well, is a popular member of the side and is very good fielding at short leg, everything was telling them to give him another go.

Instead, they should have said, ‘Sorry Keaton, you’re averaging 16, you are up against a four-pronged West Indies seam attack on pitches that do a bit and we know you can’t do that.’ 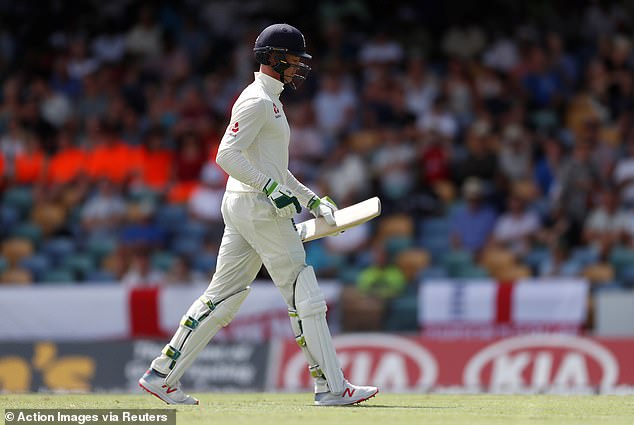 The problem for England, and I have some sympathy here, is that they haven’t got much in reserve in the top three positions.

If there was someone obvious to replace Jennings, he would be playing already.

But the cupboard is bare, which is why the selectors stuck with him at the start of this tour before realising those stats are damning. And it’s why they’ve gone for 32-year-old Joe Denly. I wish him well, but he is towards the end of his career and not many batsmen get better at 33, 34, 35.

I was never statistics-based when it came to selection. To me, a good player is a good player. And the problem with England’s policy is they cannot play Jennings now, but what happens when they go to Sri Lanka next year? Does he come back in because it will spin? 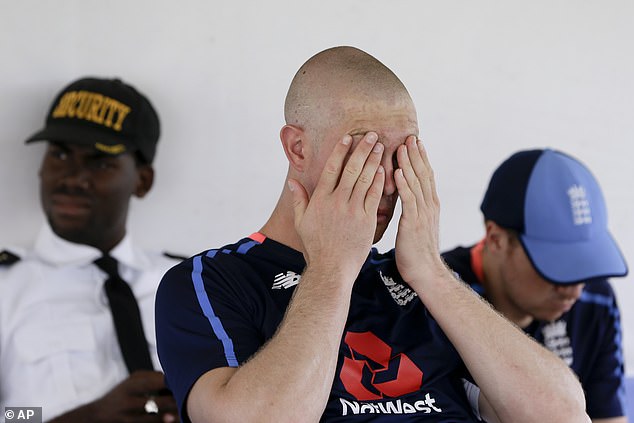 England should be trying to produce good, all-round cricketers and I am afraid the first-class structure is not helping. No wonder batsmen are reluctant to move up into the top three positions when County Championship matches are being played predominantly in April and May, then late August and September.

That schedule, and maybe the proliferation of one-day cricket, has affected techniques, contributing to England’s inability to be ruthless. They cannot say to Jennings, ‘Sorry, we’ve got a lad who’s playing really well on seaming pitches.’

The England team who got to No 1 in the world earlier this decade was built fundamentally on specialist batsmen who could play across all conditions — Alastair Cook, Andrew Strauss, Jonathan Trott, Kevin Pietersen and Ian Bell. 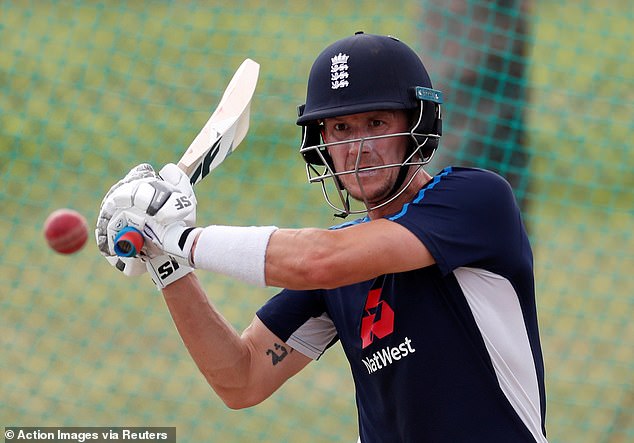 I don’t want Denly picked here because he bowls a bit of leg-spin. I want him going out there to see off the new ball because that’s his No 1 job.

It looks like England have gone back to a proper frontline attack of Stuart Broad and James Anderson, with 1,000 Test wickets between them. I don’t want Sam Curran, a 5ft-nothing all-rounder, running in to bowl left-arm swing first up. I want Broad and Anderson.

And I want proper frontline batters who have learned to see off the new ball. Unfortunately, that craft has been lost to the English game.

JONATHAN WALTERS – PLAYER’S VIEW: Why always kick players and not the rest of the mega rich?

CEOs Hasten to Find Their Own Replacements as Coronavirus Spreads

Champions League final is set to be CANCELLED if it cannot...