Chelsea are reportedly keen on signing Liverpool target Ugurcan Cakir as a replacement for Kepa Arrizabalaga.

The world’s most expensive keeper has lost his place to 38-year-old Willy Caballero in recent weeks and boss Frank Lampard is considering recommending the Blues sign a new No 1.

According to reports in Turkey, Trabzonspor goalkeeper Cakir is on Chelsea’s radar as they begin to assess their options amid Kepa’s poor run of form. 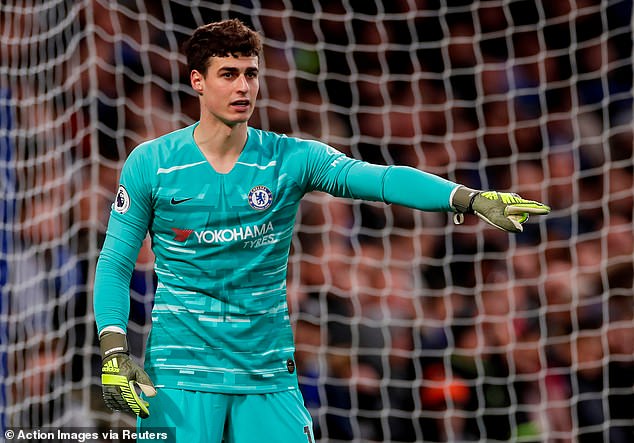 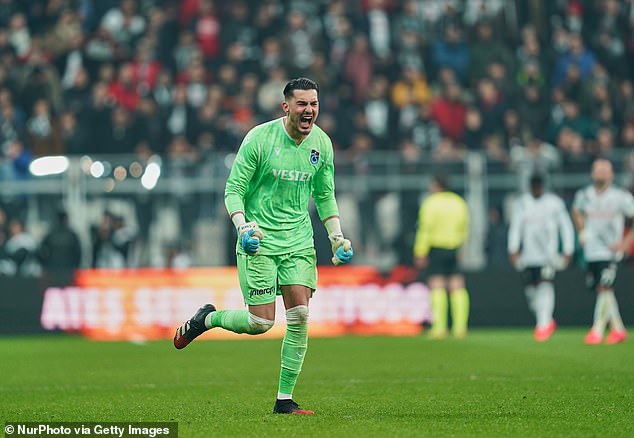 Fotospor claim that former Chelsea midfielder Eddie Newton, who is now assistant manager at Trabzonspor after leaving his role with the Blues last month, has been ‘constantly’ passing information back to the club and has sent rave reviews about Cakir.

The 23-year-old keeper has caught the eye this season and played a key role in Trabzonspor’s title charge with the Turkish side currently second and just one point behind leaders Istanbul Basaksehir.

The report also claims that Chelsea identified Cakir as a potential target after his brilliant performance in Trabzonspor’s first leg semi-final victory over Fenerbache in the Turkish Cup earlier this week. 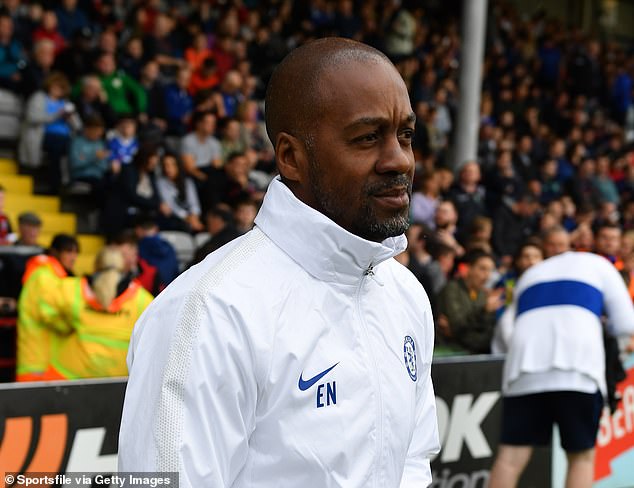 The Turkey international has also been attracting a lot of interest from Liverpool with Jurgen Klopp being linked with a move for the keeper since September.

It is not yet clear how much Cakir would cost but previous reports suggest that a fee in the region of £18million could be enough to secure his services.

Trabzonspor are already bracing themselves for numerous offers in the summer with other Premier League clubs expected to bid for Cakir.

Champions League LIVE – Marseille vs Man City plus scores from...