By Leigh Mcmanus For Mailonline

Chelsea boys Tammy Abraham and Fikayo Tomori have linked up with the England squad at St. George’s Park ahead of Euro 2020 qualifiers against the Czech Republic and Bulgaria.

Abraham is in the squad for a second time, while 21-year-old defender Tomori is set to make his debut after a strong start to the Premier League season under Frank Lampard.

The call-up is reward for a fine start to the season for both Abraham and Tomori, with the former at the top of the Premier League goal scoring charts with eight, alongside Sergio Aguero.

Tomori has also impressed with several astute defensive displays and he himself got among the goals, firing in a fine long range effort against Wolves, a game in which Abraham bagged three.

Speaking ahead of Sunday’s clash with Southampton, Lampard revealed that the pair had ‘big smiles on their faces’ at training after their call ups were announced. 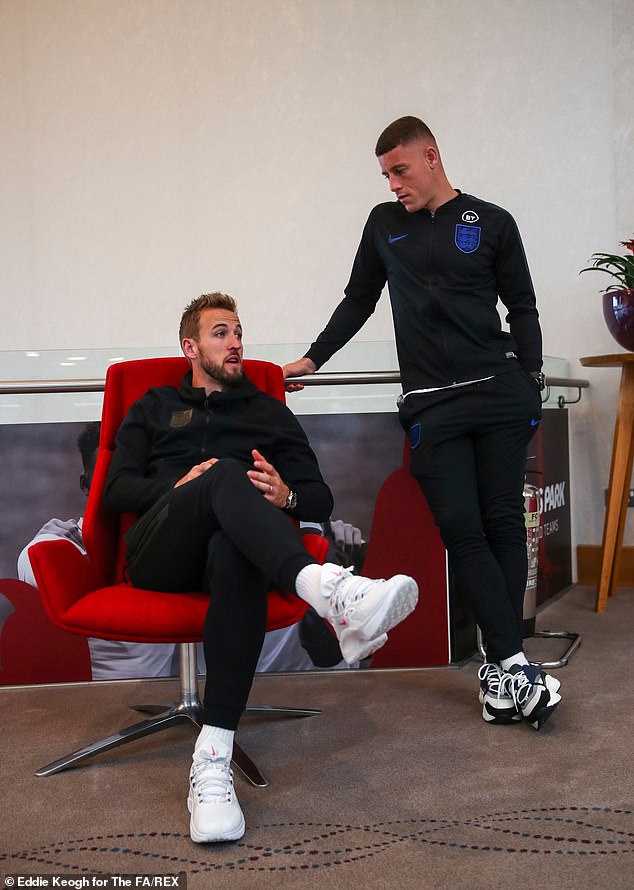 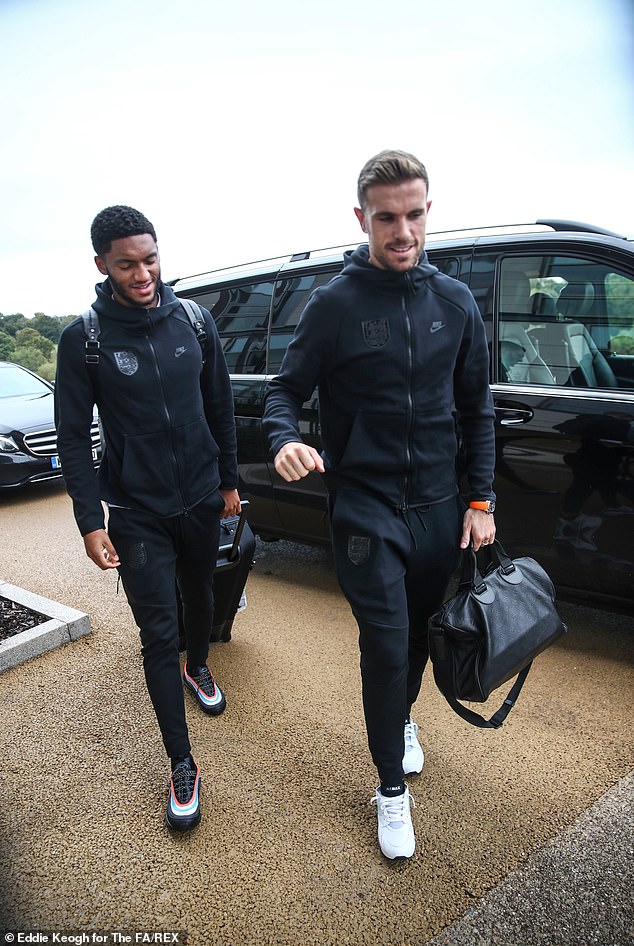 But the Chelsea boss warned them: ‘It is great news for them, but as I keep saying that it is just the start. The minute any standards drop or complacency kicks in then they will all suffer.

‘I am pleased they smile, they need to take this now, something to add to their armoury and say, ‘Okay I am an England player, I am in the England squad. I need to show even more, game in and game out for us’.’

England are aiming to maintain their perfect qualifying record so far this campaign.

After four games, the Three Lions are top of the group and three points clear of Czech Republic in second. 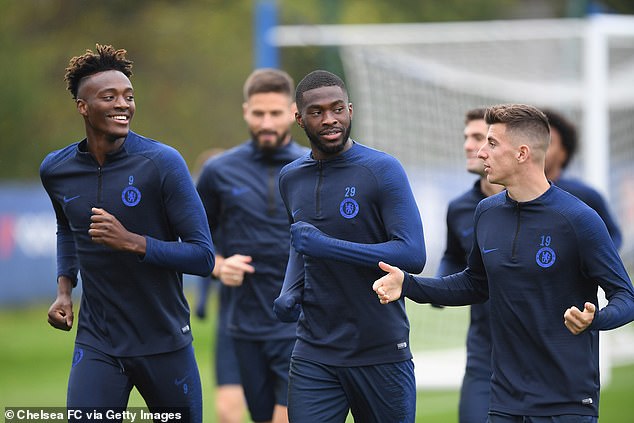 (1) Discover in the weight loss community

Who is the Premier League’s most underrated player? Our experts clash...