Card games, quizzes and… Tinder! After first day of the second Ashes Test was abandoned, how cricketers pass the time when rain stops play

By James Sharpe For The Daily Mail

Umbrellas up, covers on, rain falling. It’s the most miserable sight in the English cricket summer and the one that dominated Lord’s on Wednesday.

Punters have choices — home or the pub. But the players are stuck in the pavilion. So how to pass the time?

There are cards, crosswords, quizzes. Cricket with a stump for a bat and a taped-up tennis ball, fantasy football. Tinder. A quick nap. Nothing out of the ordinary for clubmen up and down the country who spend their drizzly weekends with their feet up in unwashed whites. 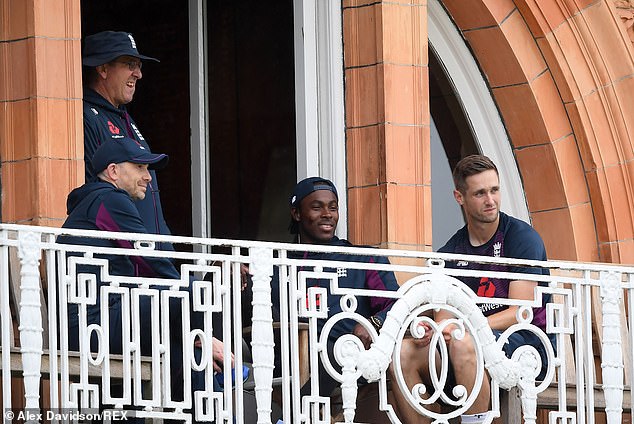 Often the batsmen will want to keep their eye in. Rory Burns, Jonny Bairstow and Joe Root all had a net on Wednesday morning.

Jimmy Anderson, ruled out here with injury, is the chief crossworder, Bairstow more of a sudoku man.

England masseur Mark Saxby is quizmaster. He usually puts one together for the unused squad players but, when the rain strikes, everyone gets involved.

Others fire around quirky stats. Nottingham Forest fan Stuart Broad was recently given the task of listing the 33 managers — caretakers and all — since Brian Clough.

The ICC banned phones inside the dressing room in 2011 as part of an anti-corruption clampdown but players can still have them before the toss has been made. That means until the coin is in the air, it’s time to update the fantasy team. Back in the day, it was Jonathan Trott who would spend hours poring over his transfers. 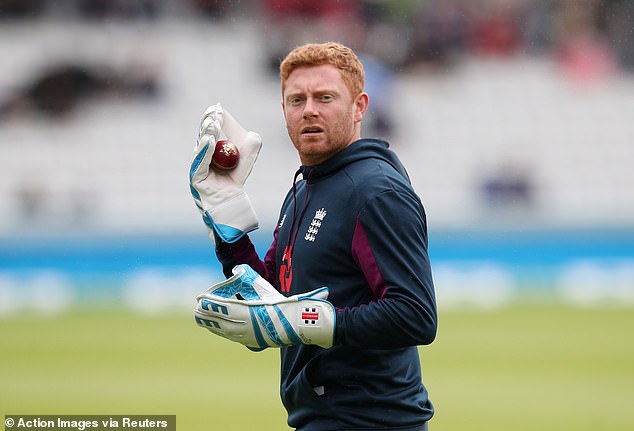 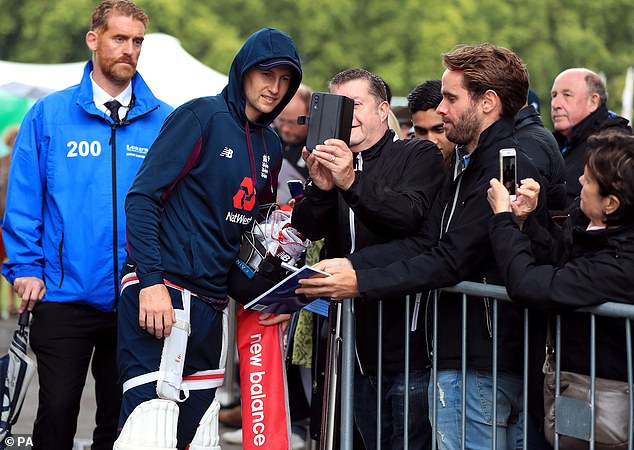 Jofra Archer loves the video game Fortnite but there are no consoles in the dressing room. Graham Thorpe, England’s batting coach, used to spend the time re-gripping his bats when he was a player — taping them up, fiddling about.

‘There would be the sleepers, the card players and the cricketers,’ said former England spinner Phil Tufnell.

There is no surprise, for someone nicknamed The Cat, into which group Tufnell fell. ‘I used to find a little corner or table and snuggle up underneath a jumper,’ he added. ‘If I wasn’t asleep, I would be a bit of a pest, playing a few little jolly japes, messing about with people’s kit.’

It was a similar story in the Aussie camp on Wednesday. ‘It’s quite mentally tiring,’ said coach Justin Langer. ‘You’re always on edge. Some play cards, some sleep, some listen to music, some read books, some sit around and talk all day.’ 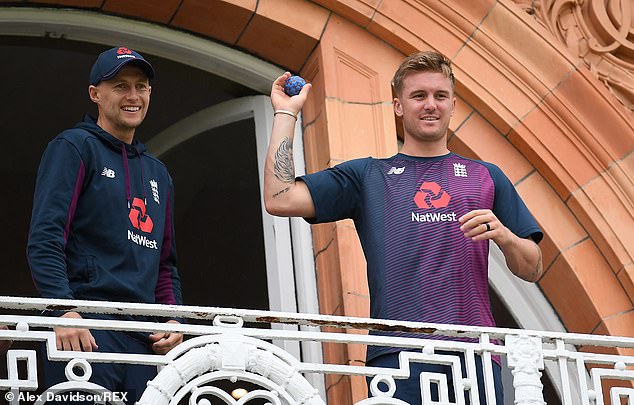 It’s not just the players either. Umpires have time to kill. too. Be careful, mind. You never know when the rain might clear up. Former ICC umpire Ian Gould was once in the middle of a county game at Lord’s when rain struck.

Gould, in need of a haircut, strolled to a nearby barbers. It was only when he was mid-snip that the sun came out, his phone buzzed and he was told he needed to be back out in 10 minutes. He returned to Lord’s soon after with one half of his hair much shorter than the other.

Some players will get the horse racing on. Darts boards come out. Some players get on Tinder. ‘The single lads love it,’ said one county pro.

Boredom reached such levels in one recent County Championship match that two team-mates applied to appear on Bargain Hunt. This week they learned they had been accepted. 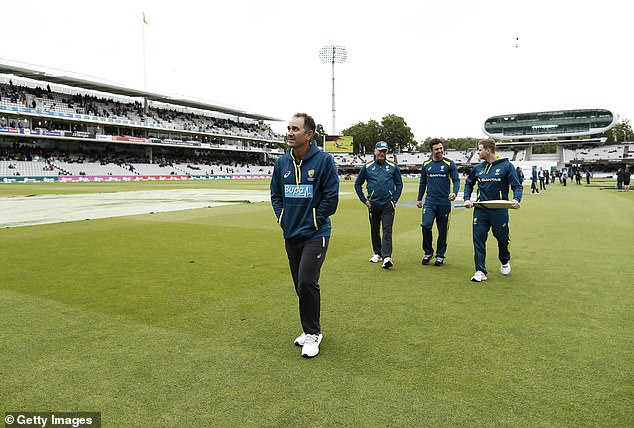 Hi-tech ‘sound-healing’ bed blasts you with low-frequency sounds to make you...