Dortmund captain Marco Reus hit the post and Raphael Guerreiro also went close in the first half before Achraf Hakimi thundered in to give the hosts the lead in the 24th minute.

The Morocco international set up Reus for his 12th league goal of the season in the 60th minute before Dortmund turned on the afterburners. 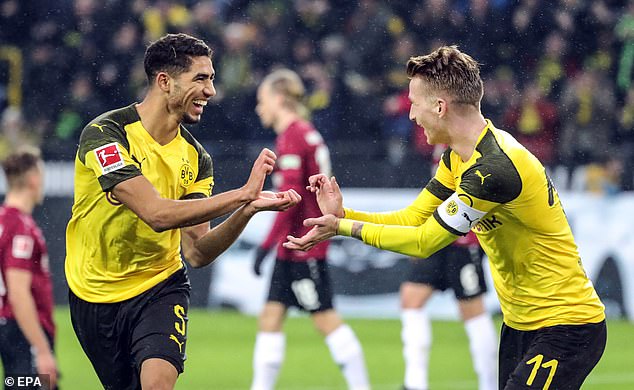 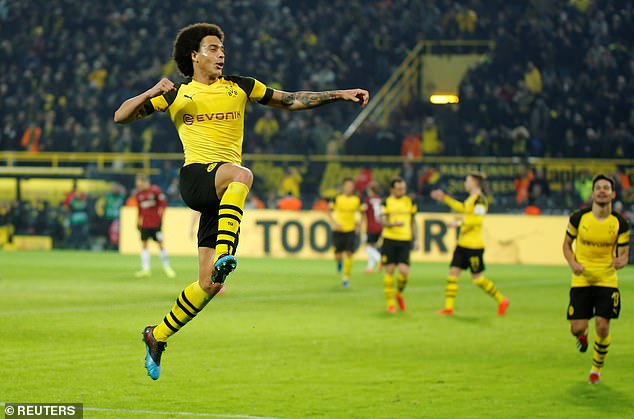 Further goals arrive through Mario Gotze two minutes later and Guerreiro in the 67th to leave the Hanover defence in tatters.

Marvin Bakalorz snatched a consolation goal for the visitors in the 86th minute after a superb solo run and a deflected effort before Axel Witsel completed Dortmund’s win in the 90th.

The Ruhr valley club, who take on Tottenham Hotspur in the Champions League next month, are now on 48 points, nine ahead of second-placed Bayern Munich, who host VfB Stuttgart on Sunday.

Borussia Moenchengladbach joined them on 39 points after their 2-0 win over Augsburg.

Noah Lyles is the sprint sensation who back-flips, models and raps…just...

Ashes 2019 – England vs Australia: LIVE scorecard and updates from...