A dog is said to be man’s best friend, but some can be so expensive to insure that they gulf the premium paid for a 4×4, new research has revealed.

AA insurance’s comparison of policy prices found that some breeds are pricier to cover than a family car. 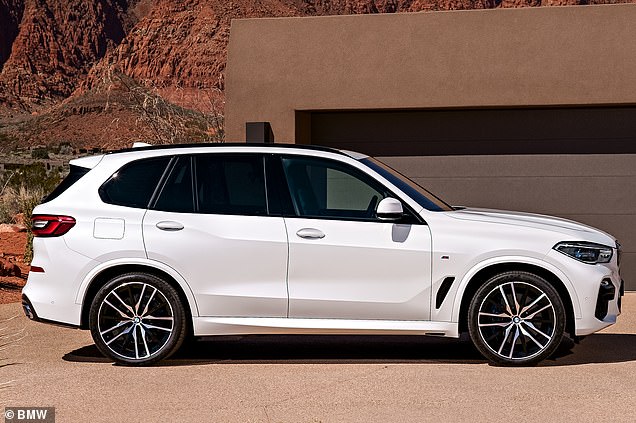 Barking mad: A Great Dane can cost twice as much to insure for a year than a BMW X5, proving that big German dogs can be more expensive to protect than big German vehicles

The Great Dane is, according to the analysis, the priciest of pups to insure, but other favourites among pet-loving Britons have also been found to drive sky-high cover charges.

In fact, six breeds in total cost more to insure for 12 months than the two-tonne BMW family car – and not all of them are that big.

One of those in the list is the Royal favourite, the Corgi, which costs £484 to cover.

This is according to the AA’s pet insurance database, which was compared to the cost of motor cover for relatively popular vehicles.

The AA said there were similarities in the cost of ownership when considering man’s best friend and a vehicle.

The insurance provider said: ‘Most drivers understand that as cars get older, it can cost more to repair them and keep them on the road.

‘Similarly, dogs can suffer from age-related illness and can also be susceptible to breed-dependent ailments.’

The comparison pitted the Rhodesian Ridgeback against the £40,000 Audi Q5 and found the four-wheeled motor was almost £300 cheaper to cover than the four-legged animal. 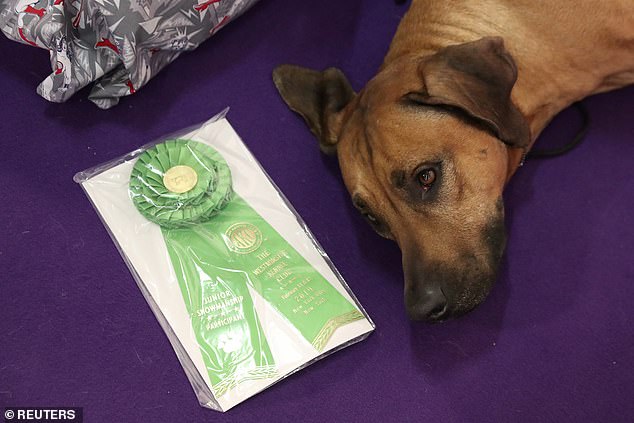 A Rhodesian Ridgeback, in the comparison, was found to cost almost £707 to insure for a year 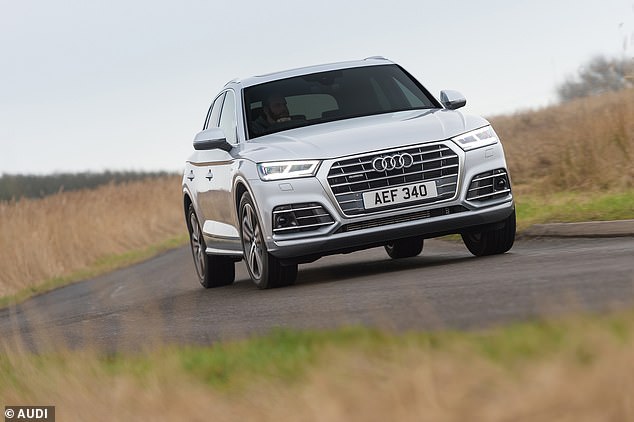 Janet Connor, director of AA insurance said: ‘It’s important to carefully research the exact type of dog that is right for you and your family and be sure that you are fully prepared to dedicate the time and finances required before you buy.

‘With recent trends towards owning exotic or designer dogs and unique cross breeds, it has never been more important for people to consider all of the potential costs associated with dog ownership.

‘A premium pooch can end up costing so much more than the original price tag and, over its lifetime, a dog can make a big dent in your family finances.’

Last month, the AA said car insurance premiums were once again on the rise following a period of falls.

It said an annual comprehensive car insurance policy for an individual who shops around stood at £610 on average in the fourth quarter of 2018 – an increase of 2.7 per cent over the quarter, but still down 5.9 per cent over 12 months.

This was the first recorded increase in rates since the second quarter of 2017, caused by repairs to vehicles becoming more expensive, it’s insurance index claimed. 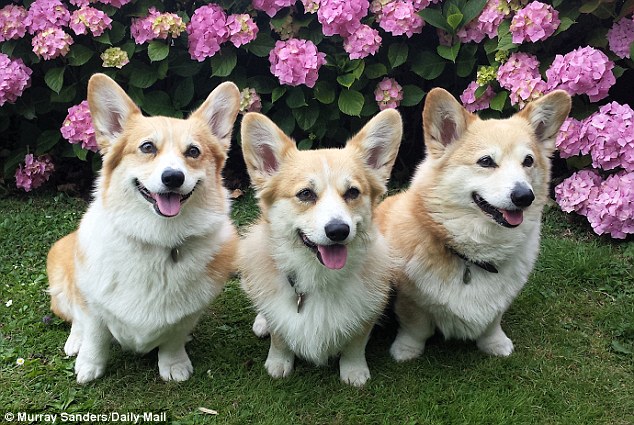 And it wasn’t just big dogs that proved pricier than cars. Take the Royal-loved Corgi, which would cost £484 to cover using the AA’s Gold Plus pet insurance 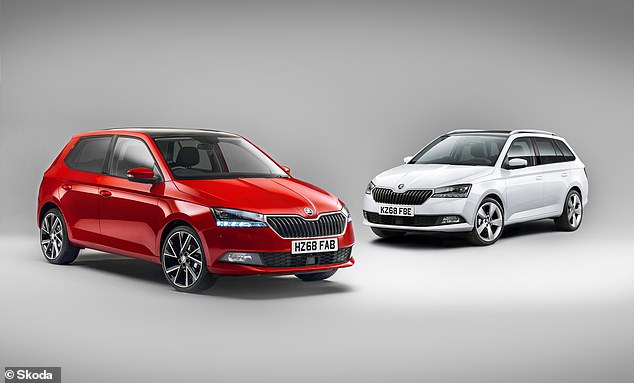 City regulator the Financial Conduct Authority last year launched an investigation into how insurers are pricing their premiums.

Part of the problem is automatic motor insurance renewal quotes, which are rarely lower than the previous year’s premium.

If a driver fails to accept them, they have to go through the rigmarole of a price comparison website.

He said: ‘We can see what questions we’re being asked, but it’s not clear how these are being used to generate a price — or what other factors they are taking into account.

‘There are no real boundaries around what’s fair — so we’re increasingly seeing insurers take questionable decisions on pricing.’