Aston Villa midfielder John McGinn has laughed off links to Manchester United and admitted he must prove his Premier League pedigree.

The 24-year-old was linked with a move to Old Trafford in the summer, with Sir Alex Ferguson reportedly championing him, after helping Villa back to the top flight.

McGinn was rewarded with a new five-year contract at Villa on Thursday ahead of Saturday’s trip to Tottenham. 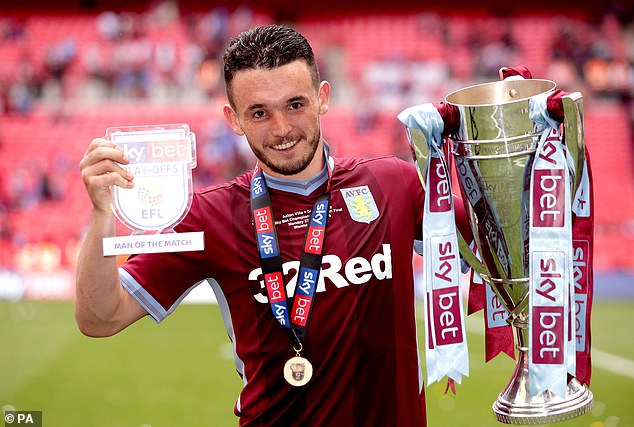 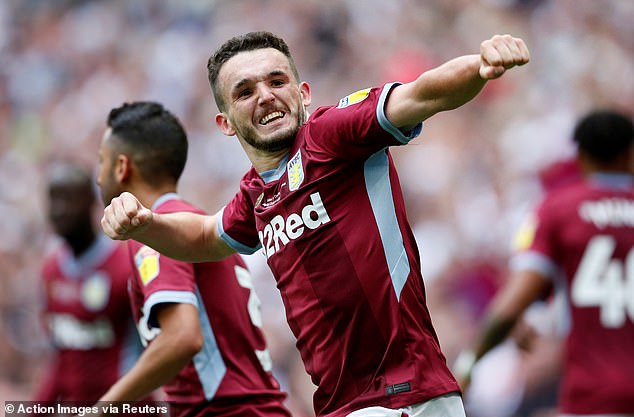 But the Scotland international admitted he was baffled at the United speculation.

“I had a little chuckle at it to be honest. I’m sure a lot of people did,” said McGinn, who scored in Villa’s Sky Bet Championship play-off final win over Derby.

“It is up to me to go and prove it is justified. At that point my whole mindset was on Villa and being successful here.

“I have still got so much left to learn and prove. In the environment here I am appreciated.

“I’m loved and respected by everyone. There is no better feeling. I still have to pinch myself driving in. I feel like one of the main players here.

“There really is no better feeling. I still need to improve and get better.

“To have any speculation lingering about isn’t what you want. I’m just glad to be settled and to focus on the next five years.” 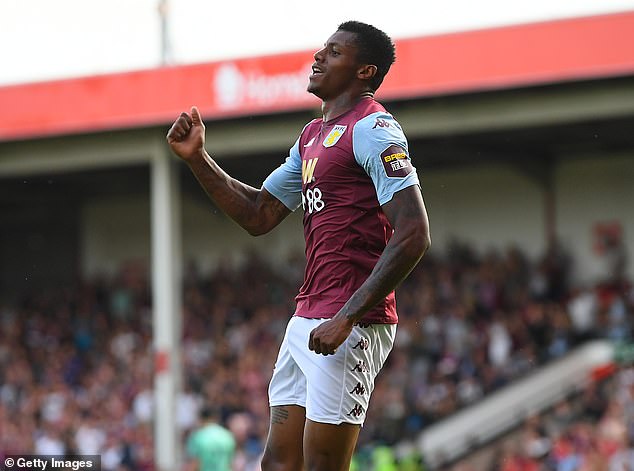 Boss Dean Smith has revamped his squad after they ended a three-year Premier League exile and McGinn knows the jury is out.

He said: “Honestly? I am not sure. There are a lot of new signings. A lot of boys have had to get their visas and stuff sorted, get used to the cuisine in Birmingham and the temperature. It took me seven months to get used to it.

“They are nice lads, no egos, I think that is important with Villa being in the Premier League.

“Speaking to some of the experienced boys they all say Villa had a reputation for bad characters and big egos.

“I don’t think we have that now. It is an important trait to have for a hard-working club. I think they have recruited well in that sense.”

LSU’s Ed Orgeron: ‘Our team’s been on fire all week,’ as injuries, his job status fan dumpster fire

49ers’ Kyle Shanahan on orange skies at practice: ‘It’s like an...