By James Pero For Dailymail.com and Reuters

Apple has rolled out a new health research app that allows iPhone and Apple Watch users to participate in scientific studies.

Users can now be opt in to participate in three studies, including a Women’s Health Study that involves tracking womens’ menstrual health, and for users of the Apple Watch only, the Heart and Movement Study, and the Hearing Study.

Those who wish to participate can do so by downloading Apple’s ‘Research’ app in its App Store.

After enrolling, participants using Apple Watch and iPhone can contribute useful data around movement, heart rate and noise levels, captured during everyday activities, from taking a walk to attending a concert.

Users can also control the type of data they wish to share with each study.

The move comes at a time when big technology companies are pushing deeper into collecting health-related data of their users.

Alphabet Inc’s Google tapped the fitness trackers market earlier this month with a $2.1 billion bid for Fitbit, and said it sees an opportunity to introduce its own wearable devices and invest more in digital health.

The entry of big tech companies into health care is likely to be a tumultuous one, however.

Google has come under scrutiny from regulators in the US this week for its partnership with healthcare company Ascension after an investigation revealed it has been covertly collecting health data on people. 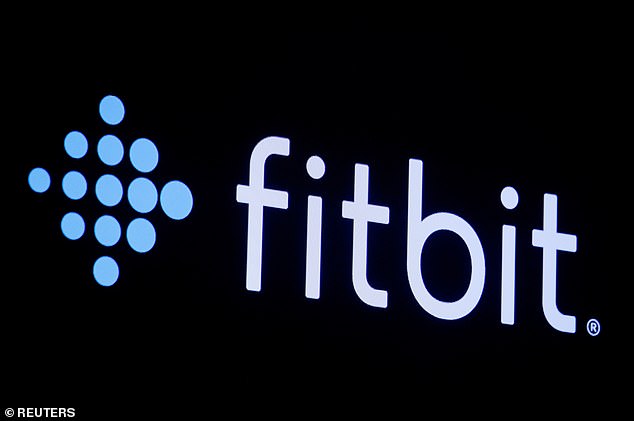 While Apple’s Research app has been a more visible effort, what Apple does with users’ health information will likely dictate the ventures future.

According to the tech giant, those who opt into Research will only be sharing data with the predetermined partners.

‘The Research app was carefully created to only share data with the chosen studies when the user approves,’ wrote the company in a blog post.

‘It also includes a clear enrollment flow with detailed consent that explains how data will be used and allows a user to control the type of data shared with each study.’

Great-grandmother, 80, is set to have a facelift next month to...