Antonio Valencia is reported to have been told he can seal a January transfer switch away from Manchester United, with Premier League duo Newcastle and Fulham interested in his services.

Valencia, 33, has fallen down the pecking order at Old Trafford and is set to become a free agent in the summer once his current contract expires.

The former winger turned full-back has just five Premier League appearances to his name this season, and will look to move before the end of the mid-season window if the opportunity arises. 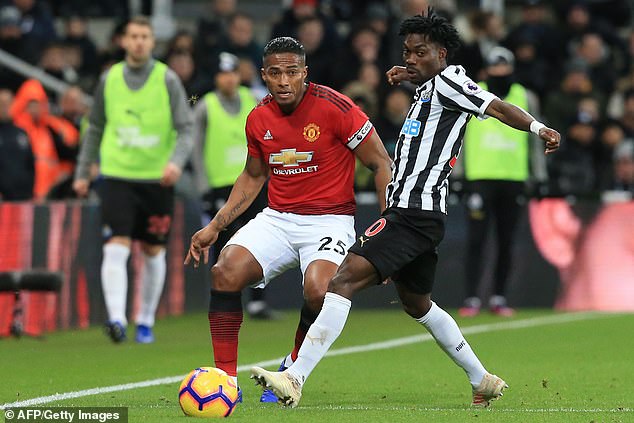 Newcastle United are hopeful of signing the player if United will pay up the remainder of his contract early, as report the Sun.

A more cost-effective option for United however may be a mid-season loan, with some clubs keen to take the player and his wages of around £100,000 for the rest of the term. 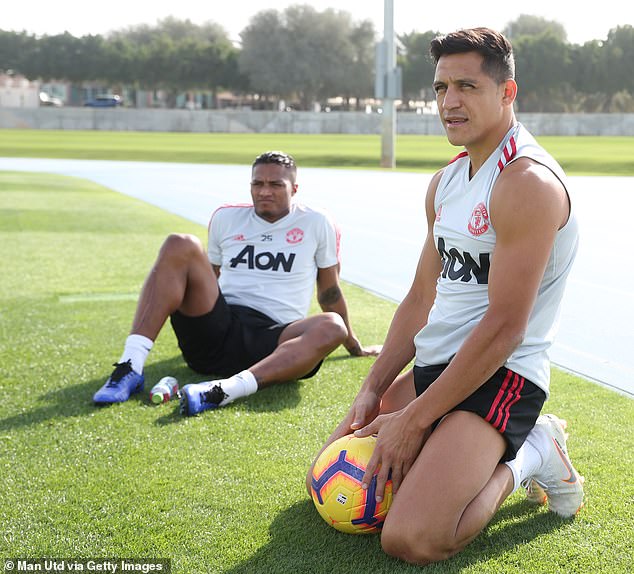 Valencia has been training with United, but has only made five Premier League appearances 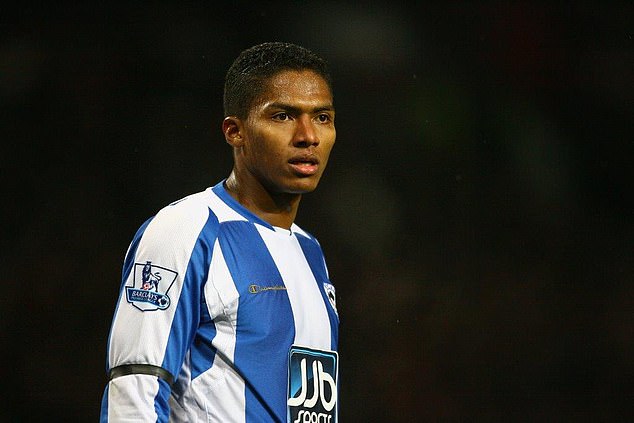 After joining United in 2009 from Wigan, Valencia has gone on to make 338 appearances

This would enable United to get the veteran star off the wage bill early, before his permanent departure at the end of the campaign.

Valencia joined the club in 2009 from Wigan and became an instant fan favourite at Old Trafford, with his tireless work rate and physical approach to the game.

The two-time Premier League winner has racked up 338 games for the Red Devils, with 25 goals to his name.

MLS to resume season minus 1 team amid growing virus concern

If Crypto Traders Abandoned Litecoin Why Are Investors Hoarding LTC?

Lewis Hamilton speculation ‘not a distraction’ for Mercedes ahead of Formula...